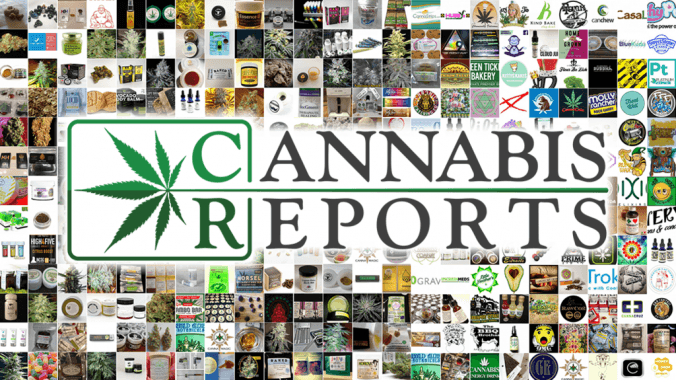 Data analytics for the cannabis industry is a big growth area, and one of the companies in the space, Silicon Valley-based Cannabis Reports, is a quiet leader that approaches the industry differently from its competitors.  The company, formerly known as Smoke Reports, announced a name change yesterday.

CEO David Drake, who started the company in 2008 and is passionate about the industry, believes strongly in open access to information, and he has created an API used by more than 400 developers that employs open architecture, allowing educators, businesses, and programmers to promote unbiased and substantial cannabis information.  The company provides data on strains, products, brands, location and pricing and now has data on more than 20K fields.

Cannabis Reports shows some of their features in a short video that references their “universal cannabis product code” (UCPC).  The UCPC is a 25 digit combination of letters and numbers consisting of five pieces of identification for the product. Each piece has been assigned a unique 5 digit code in the system for seed company, strain, producer, product and batch.

Dispensary owner packages range from $99 per month for up to 100 items to $299 per month for 200 or more items.  The tools allow dispensaries to save time and access important market data.

Producers can take more control of their online presence, providing consumers with the most up-to-date information about lab tests, photos and product availability.  Packages range from $49 per month for companies selling to fewer than 25 places to $199 per month for those selling to more than 50.