In 2015, publicly traded Monarch America (OTC: BTFL) was touting its consulting project in South Dakota, a cannabis resort on the grounds of the Flandreau Santee Sioux Tribe. Before the grand opening on New Year’s Eve, the project came to a screeching halt, with the tribe burning the first crop.  Last week, South Dakota brought felony charges against Jonathan Hunt and Eric Hagen of Monarch America.

Not only were consultants charged rather than the operators, which in this case were Native Americans, but the charges are related to the duo bringing in cannabis seeds. One of the vexing problems in the U.S., where cannabis is federally illegal, is how to begin growing in states that legalize.  In this case, South Dakota has no legal cannabis, but the Tribe was attempting to comply with the Cole Memorandum.

Rob Hunt (no relation to Jonathan Hunt), who is a partner at Tuatara Capital, a cannabis-focused private equity fund that has raised $93mm, is concerned about the action.

I’ve never seen charges brought forth on the immaculate conception issue … this is a brand new question and one that the cannabis industry is watching. 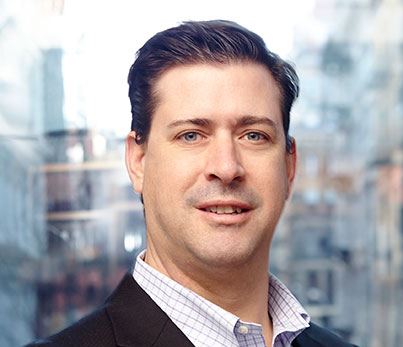