OAKLAND, CA–(Marketwired – May 24, 2016) – At The Arcview Group’s Investor Forum in Portland, OR May 1st-3rd, 2016, cannabis payments start-up SPARE received the highest pitch rating from Arcview’s group of high net worth investor members. This rating earned them the very first $50,000 Winner’s Fund investment. The Winner’s Fund is being funded by Arcview and some of its investor members, and is managed by Arcview’s partner NeWay Capital.

Arcview relied on the wisdom of its members to decide who to invest in. I think that is a first for the cannabis industry. Hundreds of companies ultimately vied for a chance to be the winner. Since then, Arcview members have invested another $170,000 in SPARE so far. 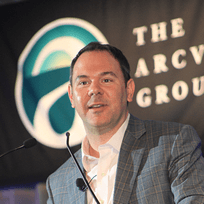 It’s an honor to be the first company to receive the Arcview Winner’s Fund award. It is great to have forward thinking investment groups like Arcview see the potential in our company. We are grateful for the opportunity and look forward to making great strides over the coming months and proving that Arcview’s investor members have a strong eye for picking innovative companies. 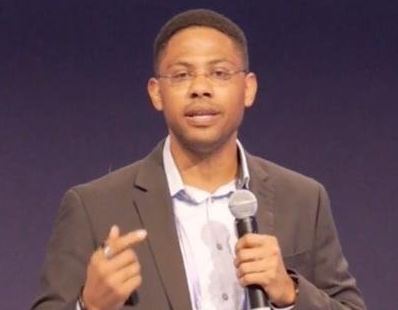 The next Winner’s Fund investment will be awarded at Arcview’s Investor Forum taking place in Oakland, CA June 19th-20th. At this event, more than 200 high net worth investors from around the world eager to invest in the fastest growing industry in America will gather at the Oakland Marriott City Center for a two-day Shark Tank-style pitch forum. Accredited investors will be reviewing pitches from more than a dozen companies who competed fiercely for the pitch slots out of a field of hundreds of applicants, and the highest scoring company with a pre-negotiated deal with NeWay Capital will receive the next $50k Winners Fund investment (pending due diligence).

Learn more about the growth of the cannabis industry via this short video. To get a sense of what to expect at Arcview, see this other short video.

About The Arcview Group

Founded in 2010, The Arcview Group is responsible for a number of groundbreaking ventures in the cannabis industry. The Arcview Investor Network includes more than 550 accredited investors who have put more than $72 million behind 114 companies. Arcview Market Research produces the State of Legal Marijuana Markets report, which is the most oft-cited market data report. In 2015, Arcview became a partner in Canopy, the first seed-stage mentor-driven business accelerator. Arcview is also co-founder of Cannasure Insurance Services, the leading provider of business insurance to the cannabis industry.

SPARE is a mobile platform that gives regular businesses the ability to dispense cash from their cash registers, directly into the hands of consumers. SPARE reduces the slack in the money moving process which is currently costing consumers, merchants and financial institutions time and money to sustain. With over 160 merchant partnerships and 2 financial institutions opening testing with its customers, SPARE has proven that it has a value proposition that generates favor not only for the consumer but also the business owners that use their service. The versatility of SPARE has enabled the company to establish international partnerships to ease the transition into global markets.