Strainz, based in Nevada, has raised $8mm and announced its first three states of operations, including Colorado, Nevada and Washington. It named its partners, the Bronnor Corporation in Colorado and DB3 in Washington, both of which will manufacture products under the Strainz name. The company, with multiple licenses in Nevada, will launch its products and expand the company’s footprint in its home state. Almost $6mm of the money raised came from 17 investors in a debt financing that included warrants.

Senior management includes CEO Hugh Hempel and Troy Herbst.  Hempel has been a vocal advocate for medical cannabis, as his twin daughters suffer from a rare disease, Niemann Pick Type C,  and have benefitted from its use. Hempel gave a moving TEDx Talk, “Why I Changed My Mind About Medicinal Cannabis”, a year ago. He worked with technology companies IBM, Computervision, Apple and Netscape early in his career. Herbst’s brother and father own gaming licenses, his family owns and operates over 100 convenience stores, lube, and car wash facilities in the Southwest, primarily in Nevada, and he is a part-owner of The Clinic Nevada, which is expected to open soon.

Many cannabis companies have terrific product lines but their products may only be available in a single state, as they find scaling to be an arduous and highly capital intensive process. 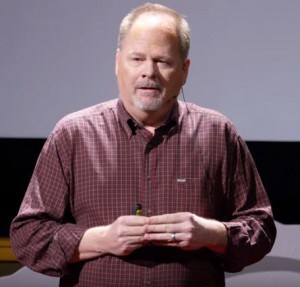 We want to assist exceptional cannabis companies looking to expand nationally in multiple legal markets where our strategic partners have world-class production facilities.