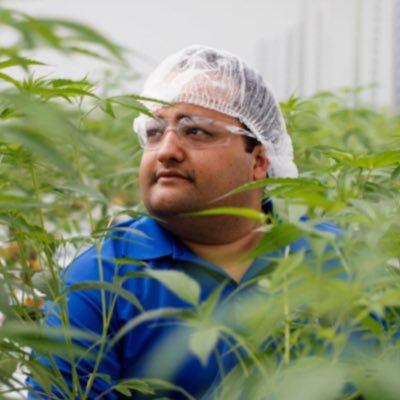 The Supreme Cannabis Company (TSXV: FIRE) (OTC: SPRWF), a licensed Canadian cannabis grower with a unique focus on the high-end of the wholesale market, recently added three flowering rooms totaling 30,000 square feet, giving it 5 million grams of annual production capacity as it builds out towards 50 million. CEO John Fowler sat down with New Cannabis Ventures to talk about his background, the company’s business model and margins and his outlook on future growth.

Fowler started his career in corporate law but was long-interested in medical cannabis through his experiences as a caregiver and later as an advocate. When it became clear that cannabis was going to become a legal, highly regulated market in Canada, Fowler saw an opportunity to put his passion for cannabis and his expertise in law and drug policy to work. He and a group of peers founded what is today 7ACRES and then joined with Supreme in 2014. Today, the company’s leadership team, which Fowler extols for its passion, has backgrounds spanning investment banking, merchant banking, capital markets, and marketing in other highly regulated industries like tobacco and alcohol. The recently announced addition of Chief Information Officer Chanda Batra, who previously served as the global head of IT at Apotex Pharmachem with prior experience at McCain Foods, will allow it to refine better its data-driven approach to help it innovate and modernize.

7ACRES, Supreme’s flagship facility in Kincardine, Ontario, is a large-format, hybrid facility that produces the company’s branded cannabis using artificial light and cooling supplemented by natural light through the roof, a process that leads to a high-terpene product with lower THC potency than indoor-grown product. Deploying three new flowering rooms in the second quarter to boost its capacity to 5 million grams meant adding more staff ahead of additional revenue, leading to a decline in its reported gross margin. Fowler is confident that the costs of production will drop and gross margins will ramp up as the company’s capacity grows and stabilizes.

The company is also expanding with the addition of Lot 16, a “California-style” indoor production facility which will focus on a different growing style and curing process to produce higher potency premium strains. It will be growing a premium product targeting connoisseurs and commanding an even higher price point than its current offering, which Fowler believes are the highest in the wholesale market.

As a wholesaler, Supreme is not creating a white-label product. Instead, it partners with other licensed producers who sell 7ACRES branded cannabis directly to consumers. In order for the model to succeed, the company employs a very careful selection process for these retailers and brings on partners that understand and prioritize in areas like quality assurance, consumer education and experience and proper packaging. 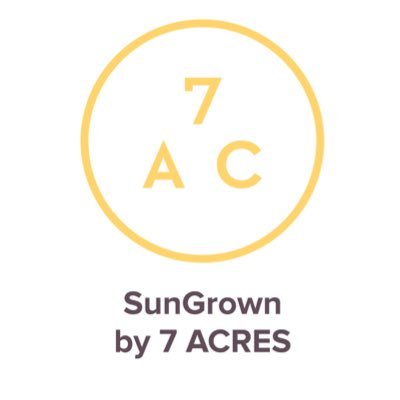 An early partnership with seed bank Dinafem allowed Supreme to differentiate itself from peers. With Dinafem, the company is able to gain valuable insight into genetics and to access to a network of experienced growers. This pool of knowledge helps guide Supreme toward its goal of continually improving its flower quality. Genetics and post-harvesting techniques, according to Fowler, are the keys to producing high-quality cannabis.

Premium flower remains the top priority at Supreme, and the company’s next big investment is going to be in translating their expertise in premium flower into premium concentrates for the recreational market, a plan that will roll out over the next eighteen months. Fowler, who says that “great flower makes great concentrates,” believes that the company’s flower-centric focus will give it significant advantage when it comes to producing quality concentrates as the market evolves beyond its current narrow scope to include forms like shatter and wax. With extracts, the company is taking a conservative approach, as Fowler and his team explore the possibility of a partner that will allow it to continue to focus on its own core competencies.

Fowler believes the biggest opportunity for his company is just around the corner: Canada’s recreational market. While the idea of international expansion is exciting, he wants to focus on making Supreme and 7ACRES a household name in Canada. The company is also gearing up for a massive growth spurt. Fowler expects Supreme to increase capacity by 10 times and reach nine-figure annual revenue lines. While this kind of growth is thrilling, Fowler is aware of just how challenging it will be for his company and its peers to ramp up successfully. To achieve this growth, the company is keeping a narrow focus on building a brand name in the recreational market and taking a “condo style” approach to adding cultivation capacity, meaning each new room added will be easier to build, license, and operate because it is based on the same successful model. At the end of the day, Fowler wants the company to drive long-term value for its shareholders through the creation of high-quality brands that allow supportable margins and margin growth.

Cannabis Investors Should Be Careful with This Valuation Metric