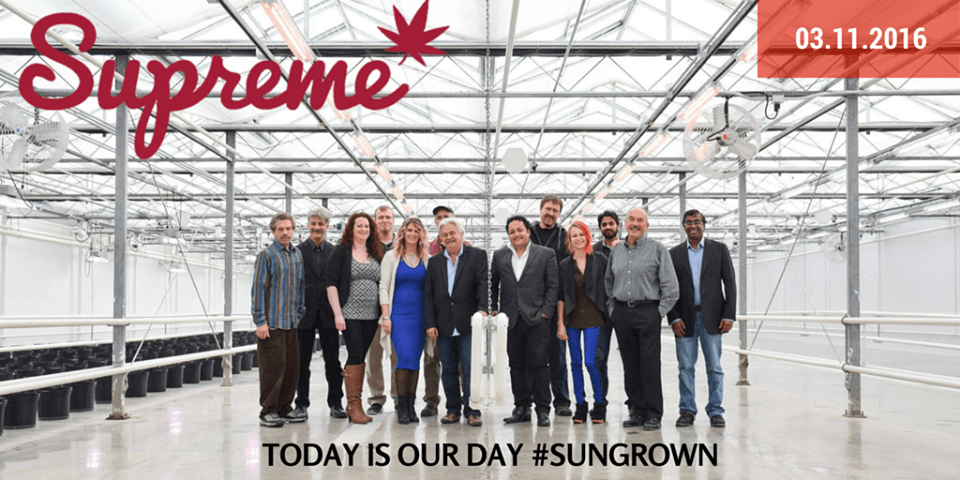 Supreme Pharma (CSE:SL) (OTCMKTS:SPRWF) received its license from Health Canada to begin cultivating cannabis on March 11th.  Based in Kincardine, Ontario, the company owns a large hybrid greenhouse facility, Advanced Medical Marihuana Canada (AMMCan), and intends to be a large-scale producer serving patients directly as well as a wholesaler. I interviewed its President and Director, John Fowler, in a 30-minute interview that can be accessed here in order to learn more about the company’s plans.

Fowler, an attorney who became President of Supreme in late 2014, shared his background and discussed some of the key members of management and the Board of Directors.  Fowler, who has been in the medical cannabis industry for more than a decade, met Peter Herburger in 2013, who is Director of Operations.  Herburger began to grow medical cannabis several years ago to help his daughter and wife, both of whom suffer from fibromyalgia and decided to pursue a MMPR license when Canada announced the program.  Chris Bechtel, an entrepreneur who sold his company to Weatherford International and stayed on as a Group V.P., serves as Chairman of the Board.  Navdeep Dhaliwal joined as an independent Director in November.  Dhaliwal is a a Chartered Accountant based in Toronto with a strong background in technology and e-commerce. Fowler runs a lean operation but will be looking to add to management and operations. The leadership team at Supreme brings a good balance of people with deep cannabis expertise and those with good outside experience.

With respect to the business model, cost-per-gram and cost to scale are the key criteria that drive the company, as the company believes being a low-cost producer of high-quality cannabis will allow it to thrive no matter what the regulatory environment, which remains in flux.  The company aims to be a wholesale provider to the market, which it thinks will evolve away from vertical integration. Supreme will also sell its own brand that it intends to represent its authenticity.  The company has had preliminary discussions with potential wholesale customers and expects the split between its businesses to be about equal, but it will assess the opportunities over the coming months in advance of receiving its license to sell.  The company is taking a wait-and-see approach on whether to create cannabis oil directly or to supply raw material to other producers.  Fowler is bearish on the short-term viability of Canadian extracts due to the rigid rules that limit the range of products (no edibles, no solid extracts). 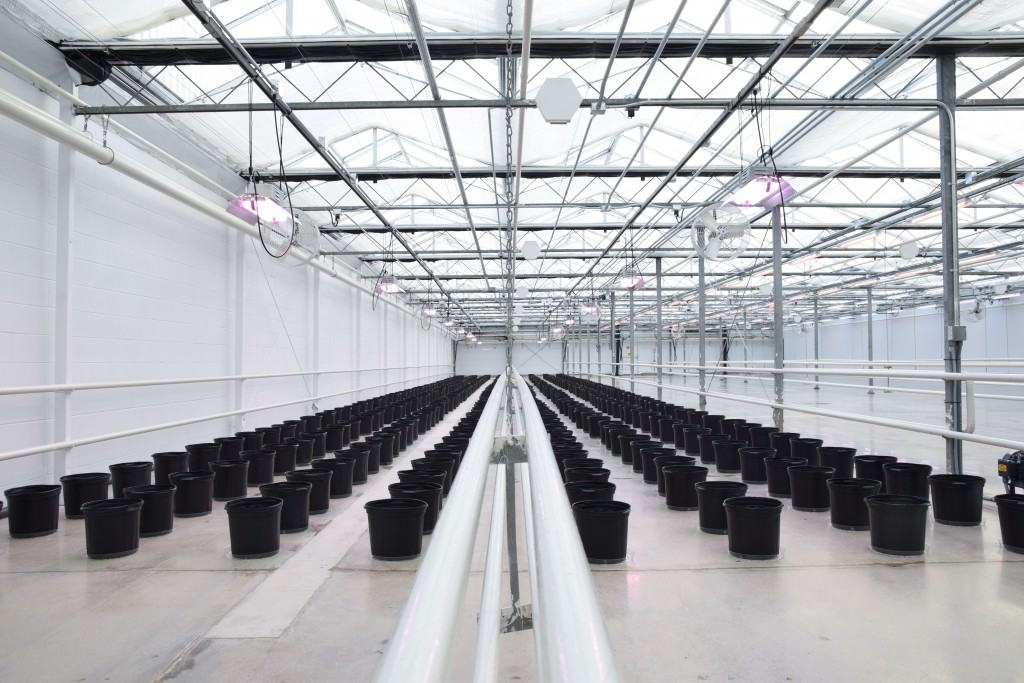 The AMMCan facility is a hybrid greenhouse.  Fowler pointed to its ability to take the best of indoor, with intensive climate control and other quality assurance, but the ability to use the sun as the primary energy driver in a large format.  Fowler was initially reluctant to accept greenhouses as a mode of production due to his concern that quality can be lower. Supreme’s modular approach improves energy consumption and decreases the risk of crop loss.  Fowler’s goal is to create indoor quality at sharply reduced prices.  Initially, at about 16K s.f. of growing space, expects a cost of just over $2 per gram, but at full operations of 342K s.f., the company believes it can drive the cost do $0.50-.60 per gram. 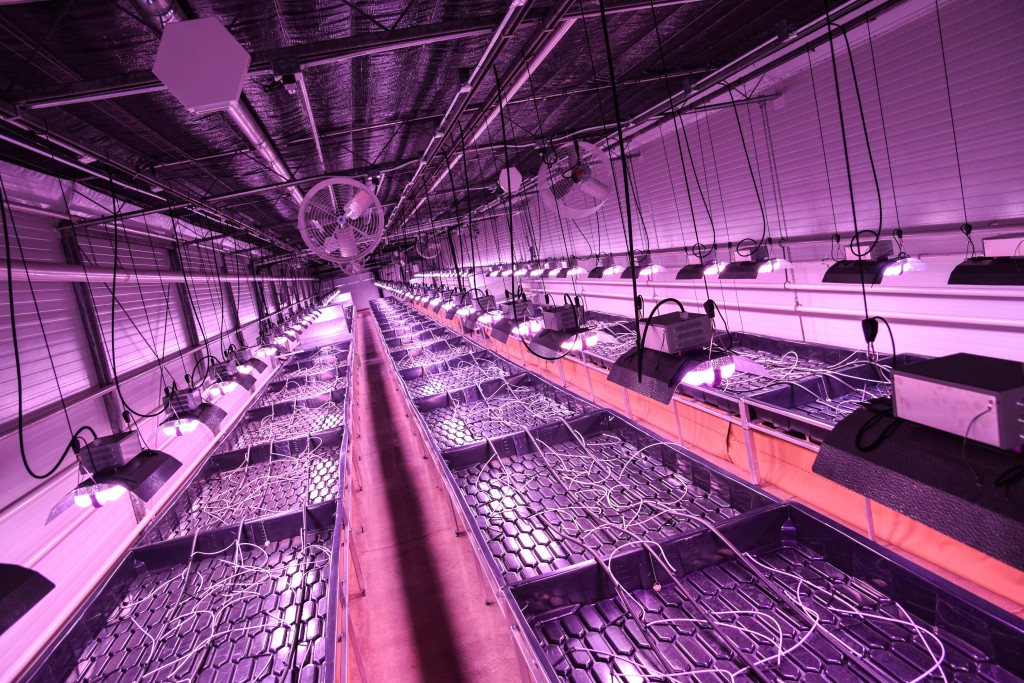 The company intends to uplist in Canada and the U.S., but this is not a near-term priority. With respect to its ability to sell cannabis, it must complete one or two crops and pass inspection before it will receive its license from Health Canada.  The company has chosen to plant from  seed rather than using clones, a decision that adds some time but assures quality.  While forecasting the exact approval date, Fowler expects to have product for inspection by the end of Q3.

The final topic we covered was capital.  The company is closing out a warrant exchange program and expects to have $3-3.5mm in the bank at its conclusion.  The capital structure has warrants that allow the company to force exercise at certain prices, which could bring in additional investment, as well as convertible notes, all of which could bring in more than $12mm. According to Fowler, the company has heard from investors who would like to fund the company now that it has a license and is considering taking on new capital in order to build a war chest that will further enable it to be a leader in the Canadian industry, especially in front of potential legalization. Fowler pointed to the strong liquidity of the stock in both Canada and in the U.S., suggesting that the trading volume leads all cannabis companies in Canada and is surpassed by only Canopy Growth (TSXV: CGC) in dollar volume.