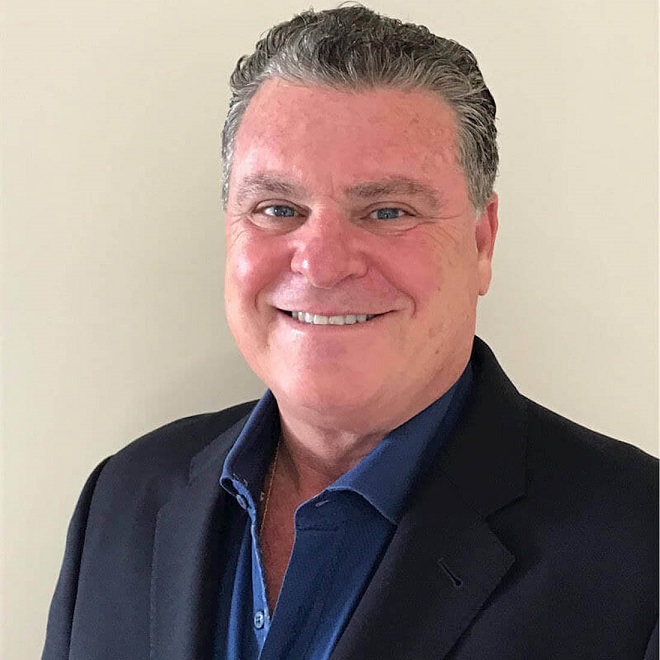 ACS Laboratory is the biggest cannabis and hemp testing laboratory in the eastern United States, according to, Co-Founder, President and CEO Roger Brown. The lab has built a trusted reputation, dominating the market in its home state of Florida and attracting hemp and CBD clients from across the country. Brown spoke with New Cannabis Ventures about his company’s scientific team and expanding through M&A. The audio of the entire conversation is available at the end of this written summary.

The Scientific Team at ACS Laboratory

ACS Laboratory has a total of 138 employees, which includes its large scientific team. This team has developed the lab’s testing methods and protocols in-house. Without relying on external resources, ACS Laboratory has positioned itself as a market leader in cannabis and hemp testing through the reliability of its results.

Brown, a serial entrepreneur, and his partner launched the company back in 2008. Initially, ACS Laboratory focused on scientific toxicology testing. Brown had the opportunity to test cannabis for a grower in Florida, and the company switched its focus to cannabis at the end of 2016.

The company was launched in space rented from another lab. Now, it has 20,000 square feet in the Florida market. The only labs more advanced are those located in the California market, according to Brown.

ACS Laboratory tests 60 to 70 percent of the cannabis legally sold in Florida.  The company works with some of the larger companies in the state, including Trulieve. Trulieve accounts for more than half of sales in Florida and ACS Laboratory does 100 percent of its testing, according to Brown.

Regulatory Testing and Beyond

In addition to helping its clients reach compliance with regulatory standards, ACS Laboratory offers testing services for plant micronutrients, flavonoids and more. It is currently working on a number of projects to expand its testing offerings.

The company is also CLIA-certified, which means it can perform pharmacokinetic studies on human blood and tissue samples. ACS Laboratory can help companies test for THC and CBD levels in the human body.

While the current regulatory landscape means ACS Laboratory is only able to test cannabis products from the Florida market in its Florida lab, hemp and CBD are federally legal. Clients, including growers, manufacturers, extractors and retailers, ship the lab hemp and CBD samples from 48 different states.

The wide reach of the company’s hemp and CBD client base is an indicator of ACS Laboratory’s reputation, according to Brown. Clients from other states often have other laboratory options much closer to home.

ACS Laboratory is in the process of expanding its presence to serve more THC markets. It is in negotiations to acquire laboratories in six different states, according to Brown. M&A makes sense for the company. It is profitable and has the necessary capital.

The cannabis testing laboratory market is still relatively fragmented. As smaller labs grow, they are faced with the challenges of becoming a mid-sized organization; corporate finance, human resources, employee benefits, etc. Not all labs are able to accomplish that, and an ACS Laboratory acquisition could be appealing.

The company does not usually buy other labs outright. Rather, it acquires through a combination of cash and equity, according to Brown.

Brown and his partner funded the company initially, and Brown has continued to fund it as needed. Today, the company’s profits are reinvested in the business for growth. But, Brown is aware that more capital is necessary for significant growth. He sees the company looking for outside investors in the future.

When ACS Laboratory is ready to seek external investment, it is in a good position. Lab testing is a requirement for cannabis companies to do business in the legal market, and ACS Laboratory has established a good reputation. Brown anticipates this will bring interested investors to the table.

The Competition and the Growth Outlook

Over the past two years, ACS Laboratory has received 42 Emerald Test Badges, which recognize testing proficiency and precision. This accomplishment highlights the strength of the company’s scientific team and serves as another point of differentiation for the company.

Although ACS Laboratory has developed that strong reputation, there are still competition and challenges to face. For example, there are other labs that unknowingly and knowingly release fake testing results, according to Brown.

The company also sees a number of opportunities ahead. It anticipates $34 million in gross revenue for the year, driven by organic growth. M&A could drive further growth as the company continues to look for other high-quality laboratories delivering high-quality results.

To learn more, visit the ACS Laboratory website. Listen to the entire interview: