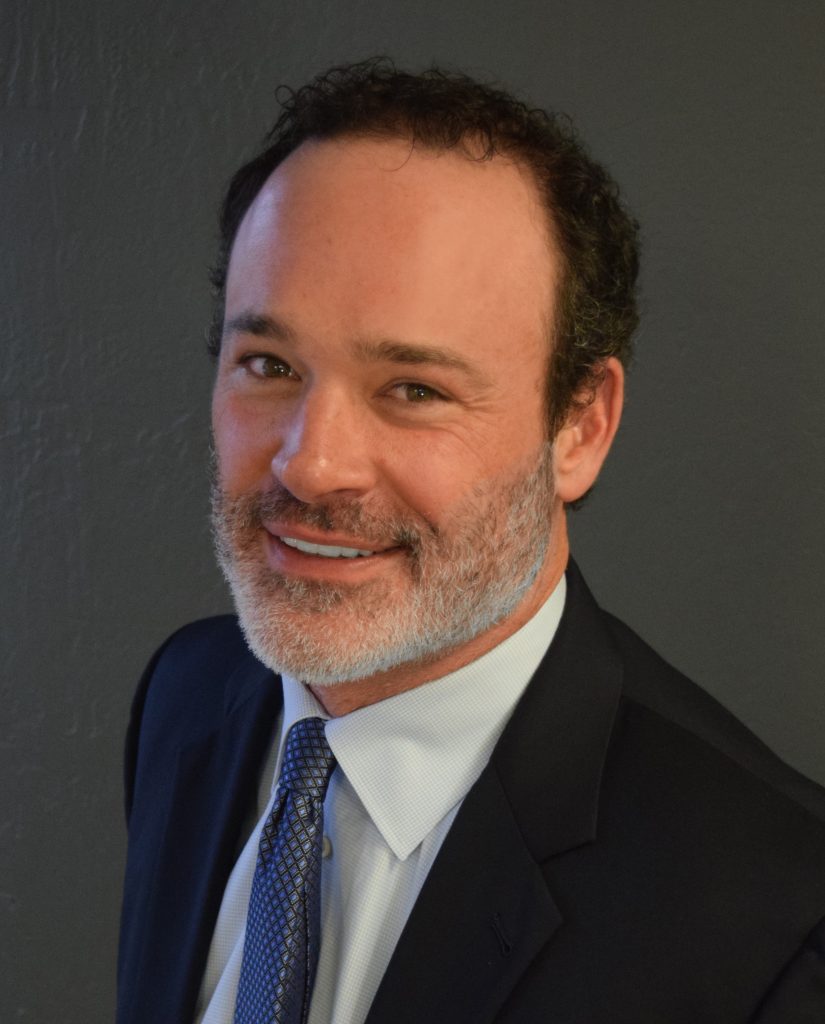 Harvest Health and Recreation (CSE: HARV, OTCQX: HRVSF) has a history of winning licenses, and the company is aggressively expanding to deliver on its promise of building the largest retail and wholesale footprint in U.S. cannabis. CEO Steve White took time while traveling to speak with New Cannabis Ventures about the company’s strategies for driving value, the recent funding announcement, and what investors should look at to track the company’s success.

Before joining the cannabis industry, White was a lawyer. He worked with national firms and eventually started his own firm, but he found the profession unfulfilling. He saw in the budding cannabis industry the opportunity to be a part of something new, exciting, and positive. So, he opened Harvest’s first dispensary and continues to help the company aggressively expand.

Harvest is big on providing value, and a strong team is one of the company’s initiatives to drive that value. White pointed to vital members of the team including Executive Chairman Jason Vedadi, President Steve Gutterman, COO John Cochran, and Chief Marketing Officer Kevin George.

Vedadi, an experienced real estate developer, is a driving force behind the company’s mergers and acquisitions strategy. Gutterman brings the experience of leading several high-growth companies during his career. His previous experience includes serving as COO of E*TRADE Bank. Cochran has executive leadership experience at companies like Loudpack, Fiji Water, and Pabst Blue Ribbon under his belt. Before joining Harvest, George had roles like the Global CMO of Beam Suntory and CEO of marketing company Mosaic. The company also added Johnnie Hernandez, a former Best Buy head of retail, to the team as Head of Integration.

The company started winning licenses in 2014, and today it has locations in Arizona, California, Florida, Maryland, and Pennsylvania. Harvest is set to expand into three more states: Ohio, North Dakota, and Michigan.

In Ohio, the company, along with a local partner, has been awarded three retail facilities, a processing license, and a cultivation license. In North Dakota, the company won two retail licenses. Meanwhile, in Michigan, Harvest is working through the regulatory process.

Going forward, regulatory changes can alter market priorities. For now, some of the most exciting states for Harvest include California, Pennsylvania, Arizona, and Florida, according to White.

With so many domestic opportunities ahead of the company, Harvest is focusing solely on growth in the United States. International growth may be on the table once it seems the company has done everything it can in the U.S., according to White.

Growth through Acquisition and Partnership

Today, Harvest is actively targeting the acquisition of licenses and companies to spur the growth of its footprint. Three recent pending deals include:

Verano: Harvest’s acquisition of MSO Verano will significantly expand its footprint. The two companies’ teams met a year ago and immediately clicked. Verano’s people were Harvest’s favorite team in cannabis, according to White. In addition to a good people match, Verano’s assets and brands complemented Harvest’s. Verano has a presence in Illinois, Nevada, and recently won a license in New Jersey. The company also has product manufacturing in the concentrates and edibles categories, previously unexplored by Harvest.

Falcon: Falcon can help Harvest develop brands in an important market: California. And, the company continues to grow while the deal is pending, according to White.

CannaPharmacy: CannaPharmacy is licensed to cultivate and process in Pennsylvania, an important market for Harvest. Additionally, the company has a facility in New Jersey and an asset in Delaware.

While the Department of Justice analyzes the antitrust implications of the deals, integration cannot officially begin. But, Harvest’s dedicated integration team is busily preparing to onboard those companies. White is confident that the preparation and personality match with each of the teams will pave the way for smooth integration following regulatory clearance. White also expects the company to continue having an active deal pipeline.

In addition to acquisitions, Harvest is leveraging partnerships. For example, the company partnered with a large trade association to bring CBD products to convenient stores. White views the opportunity as low-risk with the potential for a high level of success.

Capital has long been a challenge, but Harvest decided to launch a $500 million convertible debenture financing transaction to secure the future of the company, according to White. The company, which closed on an initial portion of $100 million, has the option to execute in $100 million tranches. The funding ensures the company will be able to continue executing its growth strategy, but Harvest will consider other opportunities with better terms if they do arise, according to White.

The company has released revenue guidance for 2019 and 2020: $350 to $400 million with 20% EBITDA margins for 2019 and pro forma revenue of $900 million to $1 billion with EBITDA margins of 30 to 35% for 2020. The company projects these numbers based on an internal model that uses conservative assumptions, according to White. For example, the model never assumes a medical state will also become recreational. The company used the model, applied a discount to it, and publically shared this guidance.

Like most cannabis companies, Harvest is laser-focused on execution. For investors who want to measure the company’s success, White recommends looking at the merits of the team, the size of the company’s footprint and brand development. Finally, he urges investors to look at the numbers. The company will be judged on its ability to deliver long-term earnings, he says.

Over the course of its history, Harvest has demonstrated the ability to efficiently develop a footprint at less cost. And, White sees the company’s biggest opportunity in continuing to demonstrate the ability to do more with less.

To learn more, visit the Harvest website. Listen to the entire interview: