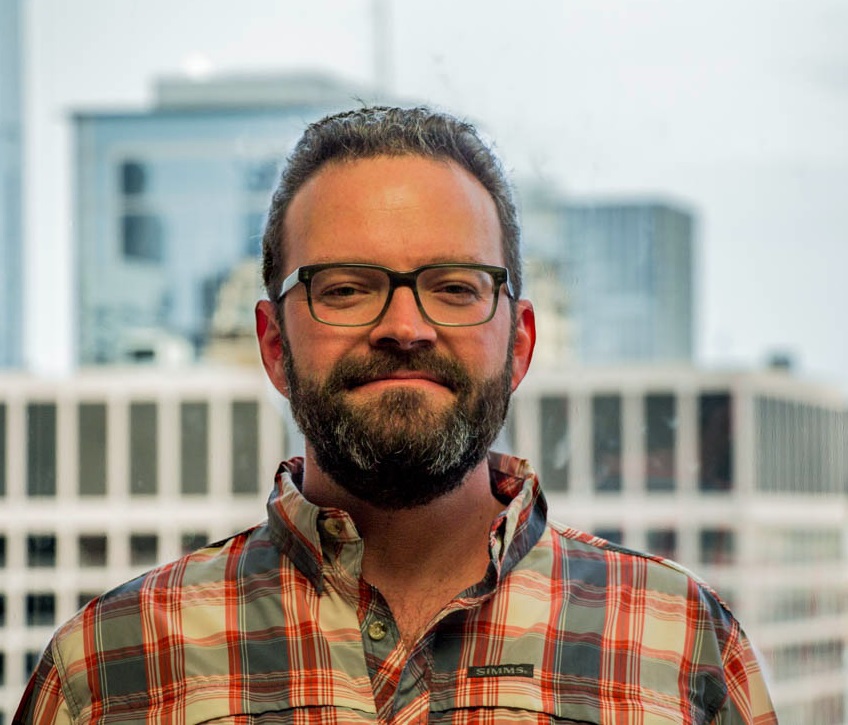 Granite Hall Partners is not a cannabis investment firm. Instead, the Chicago-based private funds company focuses on alternative investments. Over the past three years, U.S. cannabis companies have been in the firm’s toolkit for developing alternative investment products, according to Chief Investment Officer Patrick Barry. Barry spoke with New Cannabis Ventures about the firm’s approach to building funds, the five cannabis companies Granite Hall has backed thus far and his take on the future of investment in the cannabis space.

Barry has spent his entire career in investment management. After 10 years with JP Morgan, he discovered that investment partnership was the model for what he wanted to do, so he went to work for a boutique firm. It was there that he met his partners Jim Flanigan and John Wagner, and the three have been working together ever since.

Granite Hall builds special purpose investment vehicles that allow all investors flexibility, according to Barry. Instead of a blind pool fund structure, the firm’s approach allows accredited investors to invest one deal at a time, creating their own customized portfolios.

The firm first entered into the cannabis industry in March 2016 when it became involved with PharmaCann. Through that company, Barry and his team learned more about the potential of CBD and cannabis as an alternative to opioids. After that, Granite Hall began building a strategy for investing in the cannabis space.

Barry points out that entering the space early, when cannabis is still illegal on the federal level, means many companies are undervalued. This means the company has invested at valuations that will offer strong investor returns when the industry matures and legislation changes, according to Barry.

Right now, the company is leading another round for its existing portfolio company HelloMD, which is preparing to scale its business. The company has a B2B model in Canada, a B2C model in the United States and is expanding into hemp-based CBD product with its distribution platform.

The Future of Cannabis Investment

Cannabis companies are facing many of the same challenges: banking, stigma, over-regulation, a still-active illicit market and 280E, according to Barry. Successful operators have learned to take those challenges in stride, and Barry considers companies well-prepared for rapid legalization to be promising options in the investment space.

Precipitated by the passage of the Farm Bill, Barry expects the market to split largely between cannabis and THC-oriented companies and Hemp and CBD-focused companies. Plus, he expects to see more movement toward federal legalization.

A few years ago he saw only a few solid companies to choose from, but now there are hundreds of companies with similar business models competing in the market. Investors are challenged to find the companies that will produce a strong return on investment, according to Barry.