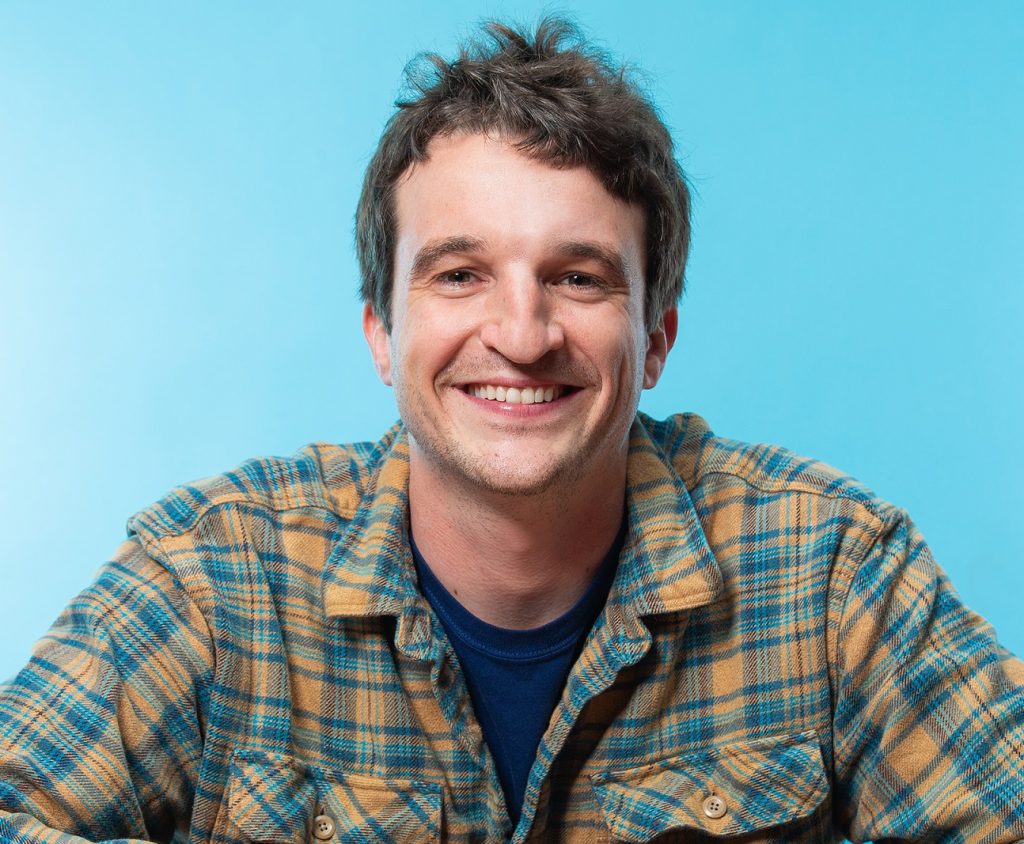 Edibles company Wyld started in Oregon, spreading across the U.S. and into Canada. While a relatively quiet growth story, Wyld is emerging as a formidable edibles player in the cannabis space. Co-founder and CEO Aaron Morris checked in with New Cannabis Ventures to talk about how the company approaches expansion and revenue goals for this year.

From Spirts to Cannabis

Morris initially planned a career for himself in academia but discovered a fit in entrepreneurship instead. He met his business partner Christopher Joseph and joined him in launching a distillery. From the alcohol business, Morris pivoted into the cannabis industry.

Morris and Joseph launched Wyld with another co-founder: Rene Kaza. The three co-founders remain leaders at the company. They are joined on the leadership team by a couple of legacy employees that transitioned from the medical market to recreational. Tyler Elson is Wyld’s Vice President of Business Development, and Daniel Jumper is Director of Manufacturing.

While many cannabis companies enter new markets by licensing their IP, Wyld takes a different approach. The company expands through a combination of its own licenses and working under a partner’s license.

The Wyld team carefully vets its potential partners. At this point, the company receives a fair number of inbound requests, according to Morris. The decision ultimately comes down to personality fit and whether or not Wyld would be a value add. While the company has talked to plenty of major MSOs, it has found its niche with mid-sized companies that are not planning on doing edibles themselves. Wyld can come in to scale these companies’ infrastructure in the edibles space. Wyld self-distributes in all markets, unless prohibited by regulations. For example, the company is required to use third-party distribution in Michigan.

The company has also expanded into the Canadian market through a partnership with Galaxie Brands, which is owned by The Green Organic Dutchman. Wyld is their edibles manufacturing partner, and Humble & Fume is serving as the exclusive sales representation for Wyld in Canada. The company’s products are available in all major provinces, according to Morris.

While the company is expanding in North America, it is also considering further international expansion. Right now, the Wyld team is starting conversations in the German market.

Wyld has brought eight gummy SKUs across the U.S. It focuses on going deep into its markets, rather than broad.

The company uses real fruit, and it carefully chooses its partners for sourcing cannabis in each of its markets. Wyld has an internal QA process to vet cultivation partners, and it looks for companies that can have the necessary scale and supply chain. Now, the team is starting to look at more than just output for its partners. Environmental, social and corporate governance (ESG) is becoming a larger part of Wyld’s identity, according to Morris.

This year, the company is launching two new gummy SKUs under the Wyld brand. It is also planning to launch an new brand this year, which will be its solventless play.

Competition in the Edibles Space

When considering the competitive landscape, Wyld is frequently pitted against Kiva and Wana Brands, according to Morris. But he considers Wyld’s products, business model and financial background to be different. Morris also views the edibles market as still very nascent with room for craft players and innovation.

Wyld doesn’t have the balance sheet to pursue M&A at this point, but acquisitions are still a topic of conversation. The team is aiming to build a long-term future for the company, and Wyld will want to be on the buying side, not the selling side, according to Morris.

The company raised a $150,000 seed round in 2015, and it has taken on some senior debt notes, but everything else has been internally generated, according to Morris. The company is taking a disciplined approach to growth and cashflow. Wyld is open to the possibility of future fundraising, but it has not reached a point where it is necessary for continued growth.

When it comes to new markets, growth typically takes off in the company’s second year of operations. Wyld does not launch with a ton of capital. It starts off slowly and usually ramps up in that second year in a new market.

As Wyld grows and starts to build out more of a large, corporate team, Morris is keenly aware of the need to maintain the company’s culture. That will be balanced with the company’s focus on streamlining operations, landing East Coast licenses and staying ahead of the innovation curve. Additionally, ESG and sustainability are becoming increasingly important to the company.

To learn more, visit the Wyld website. Listen to the entire interview: