Startups struggle to raise capital generally, but for cannabis startups it’s even more difficult given stigma issues and federal illegality, which reduce the number of investors willing to consider making an investment, even in ancillary companies not directly growing or selling cannabis products. The opportunities to connect with startup investors can be limited, so it’s exciting that LAUNCH  Festival,  a two-day event taking place in San Francisco and concluding today that is billed as “the world’s largest startup event”, has a track focused on cannabis, one of a dozen themes.

SeedInvest, founded in 2012, appears to have attained early success in crowdfunding, registering over 150K users and funding over 140 companies at an average of about $500K each. Its platform offers companies the ability to run a crowdfunding campaign (Reg CF) side by side with a traditional private placement round (Regulation D, 506 (c)), a major step forward for companies going the crowdfunding route, as crowdfunding is limited. “Side by side” allows companies to raise up to $1mm from unaccredited investors with a minimum of just $500 and also up to $50mm from accredited investors, allowing a broad base of potential investors.

Alula Hydronutrients makes smart nutrient control systems for cannabis growers (link to offering), seeking to integrate hardware, software and nutrients. The company has sold two pilot systems and has a pre-money valuation is $4mm. CEO Walter Paulsen plans to upgrade the product and hire three employees with the proceeds.

HelloMD began as a telehealth service to connect potential medical cannabis patients in California with doctors who could authorize them for medical cards, but it has expanded greatly upon that original idea and now has 130K registered users. The company is now building “the largest marketplace of cannabis consumers on the planet.”  The HelloMD “Series A” round (link to offering) gives the company a pre-money valuation of $15mm, and it reports sales in 2016 of $1.9mm.

Leaf offers a smartphone-controlled “plug-n-plant™” system to automatically grow medical cannabis. The $2990 system, designed purposefully to grow cannabis, has evolved greatly over the past two years since the company launched as part of the initial CanopyBoulder accelerator program and is capable of growing about a pound per year. The Leaf “Series A” round (link to offering) gives the company a pre-money valuation of $10mm. The company, which has pre-sold $2.5mm of systems, invested $1.38mm in 2016 after raising $1.5mm at at a pre-money valuation of $6.8mm a year ago.

Leaf CEO, Jonathan Ofir, shared his perspective, suggesting that consumer products will likely fare best in crowdfunding, given that the business models are easier to understand and that potential investors may already love the product. He notes that many of his 100K+ organic email subscribers have reached out in the past seeking to invest. He also views crowdfunding as a better option for small investors than “penny stocks”. Ofir was most excited by the “side by side” offering. 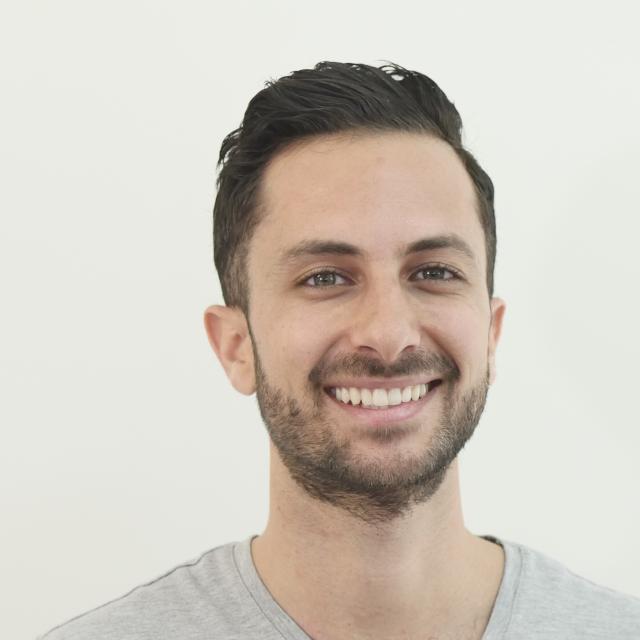 Another thing I love about this is that you can close investors “offline” via the same documents on the Reg D and bring in regular investors “the old fashioned way.” As an entrepreneur, this gives you complete flexibility on bringing in money from many different sources and you are not limiting yourself.

The live fundraising results thus far haven’t been too impressive, with Alula Hydronutrients striking out so far, HelloMD raising $7,548 and Leaf gaining investment of $58,028 (plus $250K outside of the live raise). Still, after lots of hype about crowdfunding thus far, it’s promising to see a strong platform like SeedInvest embrace the cannabis industry and for companies to have the “side by side” option available. For unaccredited investors thinking about participating in a crowdfunding campaign, co-investing on the same terms as accredited investors is a great benefit.