Key Investments Made in Europe and the U.S. as Part of Ongoing Focus on Global Expansion 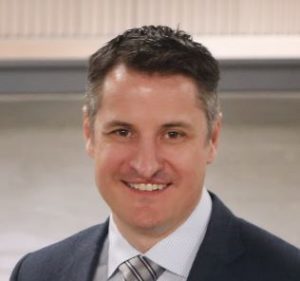 As we continue to grow, we remain focused on our long-term strategic objectives and deploying capital to maximize stockholder value.

Tilray is a global pioneer in cannabis research, cultivation, production and distribution currently serving tens of thousands of patients and consumers in 13 countries spanning five continents.

Use of Non-U.S. GAAP Financial Measures 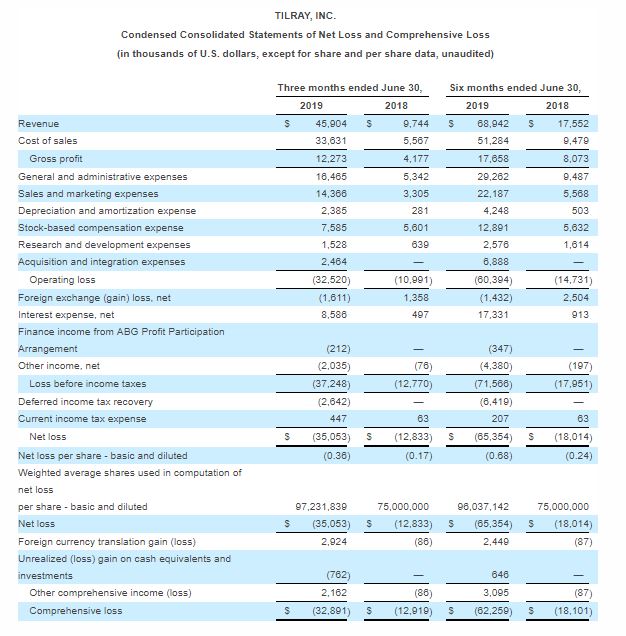 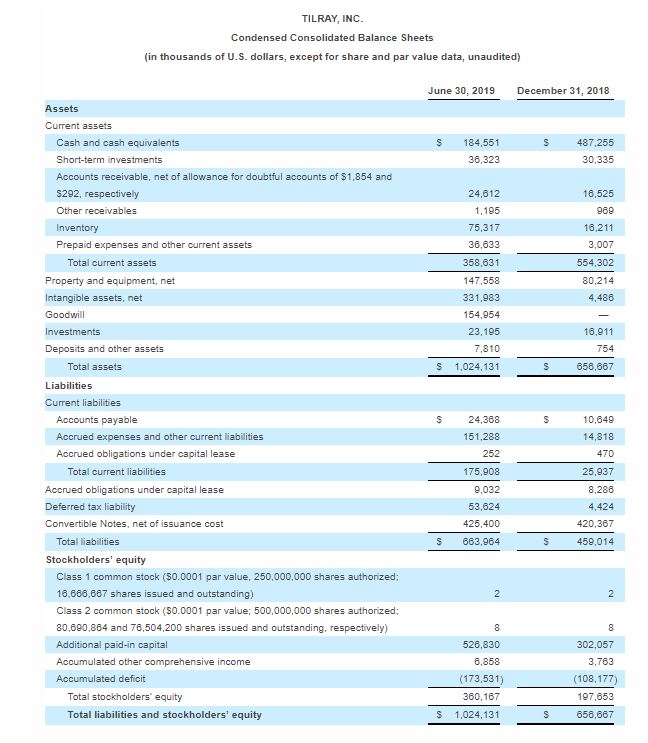