The shares are being released from lock-up agreements entered into in under the Agreement and Plan of Merger and Reorganization, dated September 9, 2019, by and among Tilray, Privateer, Down River Merger Sub, LLC, a Delaware limited liability company and wholly owned subsidiary of Tilray, and Michael Blue, as the Stockholder Representative. The waiver and release will take effect on April 3, 2020, and the released shares may be sold on or after that date, subject to applicable securities law or contractual limitations.

A previously announced agreement between Tilray and Privateer required that each Privateer equity holder who received the shares of Tilray stock or options to purchase Tilray stock in the merger were subject to a lock-up allowing for the sale of such shares only under certain circumstances over a two-year period beginning December 12, 2020. During the first year following the closing of the merger, shares will be released only pursuant to certain offerings or sales arranged by and at the discretion of Tilray. The pro rata release will be treated as a “permitted sale” under the lock-up agreements, waiving the release requirements with respect to such shares included in the lock-up agreement.

The shares to be released on April 3, 2020 are part of the previously announced release of Tilray stock over a two-year period. 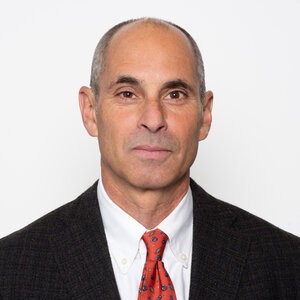 We believe the staggered release of locked-up shares, as well as strategic and marketed offerings, will manage our public float in an orderly fashion.

The waiver and release announced today will apply on a pro rata basis to each former Privateer equity holder who received shares of or options to purchase Tilray Class 2 common stock in the merger, including certain Tilray officers and directors.

The waiver and release of the 11 million shares represents approximately 14.5% of the locked-up shares (including for purposes of this percentage calculation shares that remain subject to escrow and/or subject to outstanding assumed stock options).

Tilray (NASDAQ:TLRY) is a global pioneer in the research, cultivation, production and distribution of cannabis and cannabinoids currently serving tens of thousands of patients and consumers in 15 countries spanning five continents.