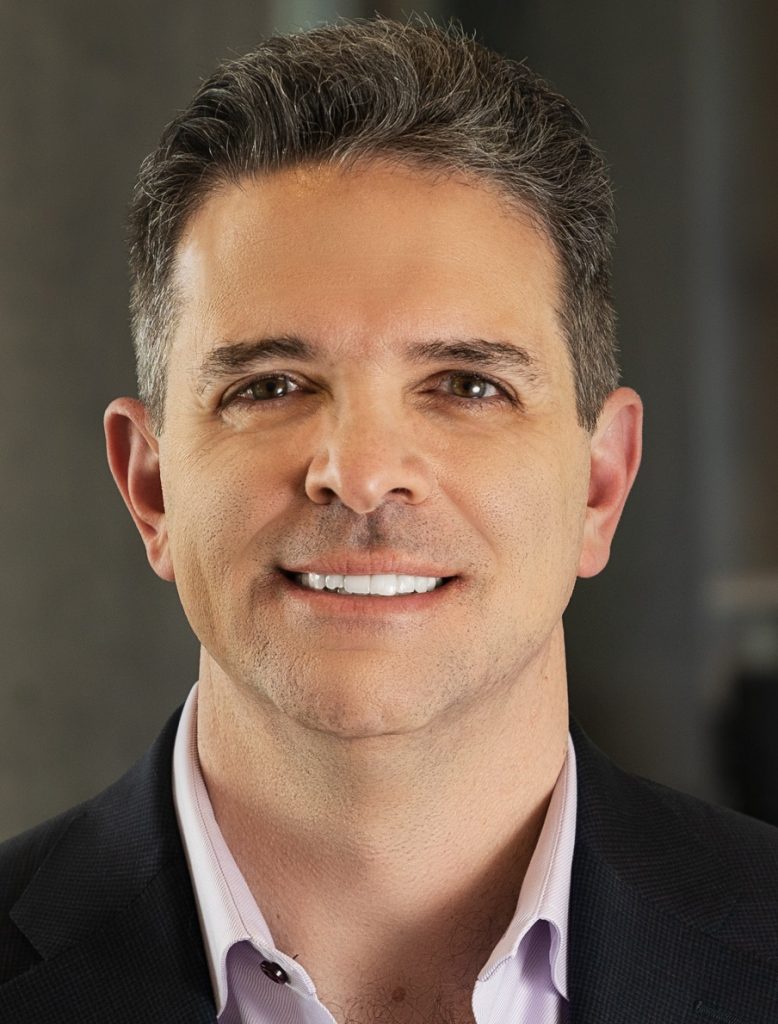 In early 2021, TILT Holdings (NEO: TILT) (OTCQX: TLLTF) rolled out a new B2B strategy supported by plant-touching and technology business segments. The company’s Jupiter business, focused on vape hardware and packaging, served as the impetus for this pivot. Jupiter has built relationships with more than 700 brands, MSOs and Canadian LPs. CEO Gary Santo last spoke to New Cannabis Ventures about the company’s plant-touching and technology operations in November 2021. Now, deep into 2022, he checked in to talk about navigating volatility in wholesale pricing, brand partnerships and social equity initiatives.

TILT has vertical operations in Massachusetts. It has 100,000 square feet of cultivation and manufacturing space; approximately half of which is dedicated to canopy. The company also has three dispensaries, the newest opening in Cambridge last month. Massachusetts allows operators to have three adult-use dispensaries and three medical dispensaries. Many operators opt to co-locate these locations. TILT’s Cambridge retail store is currently medical-only, and the company is deciding whether or not to add adult-use or pursue a fourth location, according to Santo.

The company has taken a different retail approach than the MSOs operating in the state. Rather than dedicating the majority of its retail shelf space to its own products, it reserves 70 to 80 percent of its shelf space for its brand partners or the MSOs that buy in quantity from TILT. This strategy positions the company as more of a supplier for other operators, rather than a competitor.

In Pennsylvania, the company has 60,000 square feet of cultivation and manufacturing space. The company reaches approximately 90 percent of the retail stores in the state through the wholesale market. The company is working through the process with Innovative Industrial Properties of a sale leaseback of its White Haven, Pennsylvania facility.

Pennsylvania is a SKU-constrained market, according to Santo. For now, it remains medical-only, and it takes time for new products to work through the regulatory process and receive approval to launch. TILT has brought some of its brand partners, like 1906, to the state, and it plans to continue bringing more products there. Santo is looking forward to seeing Pennsylvania became a leading market once adult-use launches.

In Ohio, TILT has 20,000-square-foot manufacturing operations. It currently sells into approximately 40 of the 57 active dispensaries in the state, according to Santo. The company has brought its brand partners 1906 and Timeless Refinery to Ohio thus far. Like many other markets, it takes time to clear regulatory hurdles and introduce new products in Ohio.

TILT is in the process of launching operations in a fourth state: New York. The company has broken ground on the Little Beach Harvest dispensary in partnership with the Shinnecock Indian Nation. The dispensary is located on Shinnecock tribal territory. The Shinnecock could move forward with medical and adult-use operations now because they are located on tribal land, but they are aiming to follow the state’s regulatory framework. Ultimately, the partnership aims to launch wholesale on and off tribal land, according to Santo.

Santo anticipates that this dispensary could begin generating revenue as early as first quarter of next year. The partnership also involves building out cultivation and manufacturing operations.

Expanding plant-touching operations into more states is a consideration for the company. Adding Northeastern states like Connecticut or New Jersey could give the company a strong position if and when federal legalization and interstate commerce happens. The TILT team also considers other markets with its brand partners. States like Michigan, Missouri and Florida could be of interest.

A number of assets are coming onto the market, and TILT is cognizant of the potential opportunities. But it will likely look for appropriately priced assets rather than aiming for something truly transformative, according to Santo. The company is willing to look at smaller deals that may not be of interest to larger MSOs. Any M&A the company does pursue would need to be complementary to its business and offer concrete synergies.

TILT was initially made of three core divisions: plant-touching operations, the hardware division (Jupiter) and its technology division (Blackbird). Blackbird focused on software, delivery and logistics. Ultimately, the company has stepped away from that aspect of its business. With so many disparate software systems in the cannabis space, that sector has proven to be challenging.

Instead, TILT is focusing on Jupiter, which serves as a significant differentiator for the company. Jupiter has its own IP and R&D lab. The company will be rolling out more products from that lab in the coming months. It is leaning into the future of vaping and exploring technologies that will support a variety of form factors, like waxes, shatters, resins and rosins.

While the cannabis industry has plenty of ancillary and plant-touching companies, TILT is one of the few that touches both the technology and plant-touching parts of the supply chain, according to Santo. The company strategy gives it the opportunity to deepen its connection with its customers. Approximately 40 to 45 percent of its customers work with it in both the plant-touching and hardware segments. The company also has a well-rounded perspective when it comes to product development and working with its brand partners.

This hybrid model does mean that the company’s margins are not the same as those of a purely plant-touching company, but margins will not be as volatile over time, according to Santo. The company is still scaling, but Santo believes TILT is equipped to reach a point where it has 20 to 30 percent EBITDA margins.

TILT has experienced volatility in wholesale pricing, like the rest of the cannabis industry. But, it has experienced price stability with its brand partners. The company has a total of eight brand partners: Old Pal, 1906, Her Highness, Airo, Toast, Timeless Refinery, Highsman and Black Buddha.

The Highsman and Black Buddha brands are the two more recent additions. In September, TILT launched the Highsman brand in Massachusetts in partnership with NFL running back Ricky Williams. The two team initially connected during MJBizCon last fall. Williams’ story and the depth of the brand made Highsman attractive to the company.

TILT also participates in a number of social equity partnerships. It works with the Last Prisoner Project, and it has partnered with Roz McCarthy on the Black Buddha Cannabis brand. Cannabis was an important part of McCarthy’s recovery after a car accident. Now, the company is working with her to take the brand into multiple states.

The company began this year with approximately $75 million in debt, split between a senior note with 8 percent interest that matures in November and a junior note with 8 percent interest which matures next April. TILT opted to execute two sale leasebacks, one in Massachusetts and one in Pennsylvania, which will cut its overall debt in half, according to Santo. The team is also having conversations with the senior and junior noteholders about extensions.

The company’s balance sheet will look better from a debt perspective, and the company has no plans to go to the market to raise operating capital. TILT has been surviving on cashflow from operations since 2019, according to Santo. The company has been focused on refinancing or retiring debt. While this means growth has been slower, the company has opted to remain lean over becoming overleveraged.

TILT has released 2022 guidance of $205-210 million in revenue and adjusted EBITDA of $10-15 million. The hardware segment of the business accounts for approximately 60 percent of the company’s revenue while plant-touching operations scale, according to Santo.

The team has observed a shift in ordering patterns in the hardware segment. Customers are no longer placing large orders for premium products. Rather, they are placing smaller orders for a variety of products, ranging from the high-end to the low-end.

On the plant-touching side of the business, TILT has been contending with pricing compression. It is looking to activate more brand partners to drive growth in this area.

TILT has been improving its yields in its plant-touching segment. For example, it will end this year with 15 to 20 new strains growing and generating flower at its Massachusetts facility. Over the past two years, it was growing only a few strains there. The company will likely be getting three times more yield out of its existing rooms there. In Pennsylvania, the company is ramping up production with new growing techniques and a new cultivation team. As these operational metrics improve, they will have a meaningful impact on financial metrics, according to Santo.

Patience remains a critical challenge in the cannabis industry. Companies have chased too many opportunities and have wasted money. This company did the same back in 2018 and 2019, before adopting a different management team and a different vision. The market is becoming more mature, but it will still take time. Regulatory progress is slow and uncertain. Companies need to remain patient as they navigate what are still early days in cannabis, and they need to try to convince investors and other stakeholders to remain patient as well. The TILT team is striving to have that patience. Thus far, the company has done a good job of remaining lean and moving forward, according to Santo.