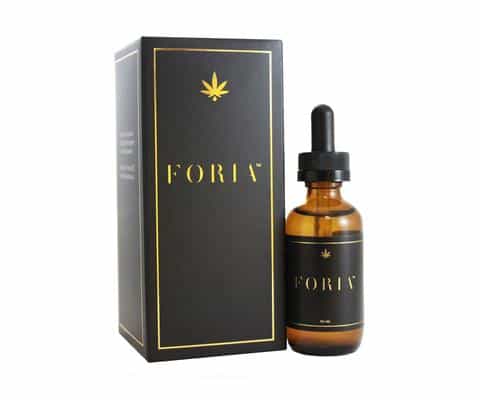 FORIA is made from a proprietary blend of premium cannabis extract and liquid coconut oil. It was created to give women a much needed option for sensual enhancement through using cannabis plant medicine without the experience of a psychoactive ‘head’ high. Since FORIA’s California launch in 2014, tens of thousands of women have experienced the product, many of them enthusiastically sharing their personal stories with other women and the online public. Patient/user testimonials consistently report a wide range of benefits to women’s sexual health from deeper and more accessible orgasms, to diminished discomfort during intercourse and full-body relaxation.

“Perimenopausal, menopausal, and post-menopausal women who have noticed a decline in sexual response have had great success with [FORIA],” says Dr. Jennifer Berman, an American Urologist and sexual health expert specializing in female sexual medicine. “Younger patients who have difficulty achieving orgasm have had enhanced response with it as well.”

In 2014, the American pharmaceutical market had zero products available to aid in female sexual pleasure whereas men had up to 26 different options to enhance sexual response.

With so few options addressing sexual challenges for women, sexual health professionals are excited to see this international expansion of FORIA into the Canadian medical cannabis market. 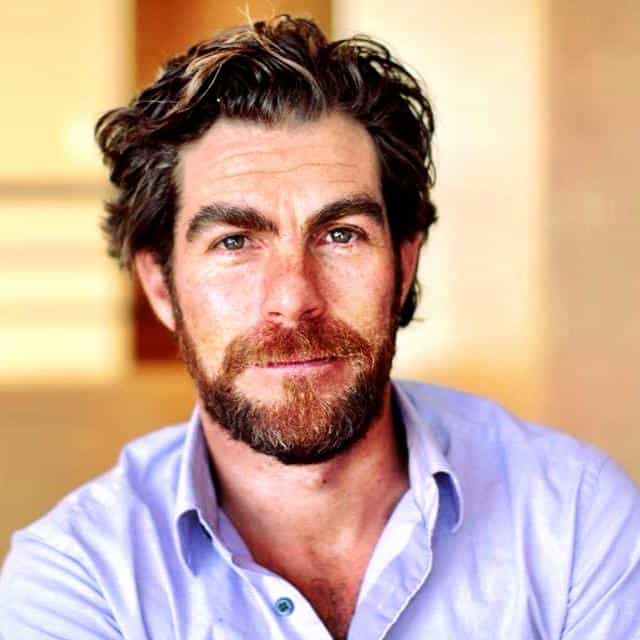 With over 20,000 registered individuals in the online FORIA network and daily inquiries coming in from women and their partners across the globe, TWEED is honored to bring this product to the women of Canada who’ve been asking for FORIA Pleasure by name. TWEED, founded in 2014, has quickly established itself as a medical cannabis leader in Canada and other international markets. TWEED recognizes FORIA as a fellow industry leader with respect to its unique product offerings and is excited to put forward this product to its customers as a part of its ongoing commitment to product variety.

As with all legal cannabis products, those interested in FORIA will need to register online with TWEED and get authorization from their doctor. For more information on how to become a registered TWEED customer, visit www.TWEED.com/pages/become-a-customer.

FORIA was inspired by the three-thousand-year history of cannabis’ use as a sexual aide in traditional cultures around the world as well as current scientific research into the therapeutic benefits of the plant. In addition to promoting relaxation and blood flow, cannabis is known to directly affect the receptors in the brain responsible for tactile sensations and euphoria.

The cannabis inspired, sexual health and wellness company began in America in 2014 with the focus of producing high-quality, cannabis-infused products to naturally increase pleasure and diminish pain. Named “sex product of the year” in a 2104 issue of GQ Magazine, FORIA Pleasure is a natural sensual-enhancement oil designed for female pleasure. The formula is a unique blend of liquid coconut oil and cannabis, one of humanity’s oldest known aphrodisiacs. Additionally in America, FORIA produces two other products, FORIA Relief, a first of it’s kind cannabis-infused vaginal suppository to help mitigate menstrual pain, and FORIA Explore, a rectal suppository designed to diminish discomfort during anal play. For more information, www.foriapleasure.com.

TWEED is a globally recognized cannabis production brand. It has built a large and loyal following by focusing on quality products and meaningful customer relationships. TWEED doesn’t just sell cannabis, it facilitates a conversation about a product we’ve all hear about but haven’t met intimately yet. It is approachable and friendly, yet reliable and trusted. As cannabis laws liberalize around the world, TWEED will expand its leading Canadian position around the globe. Learn more at www.TWEED.com.