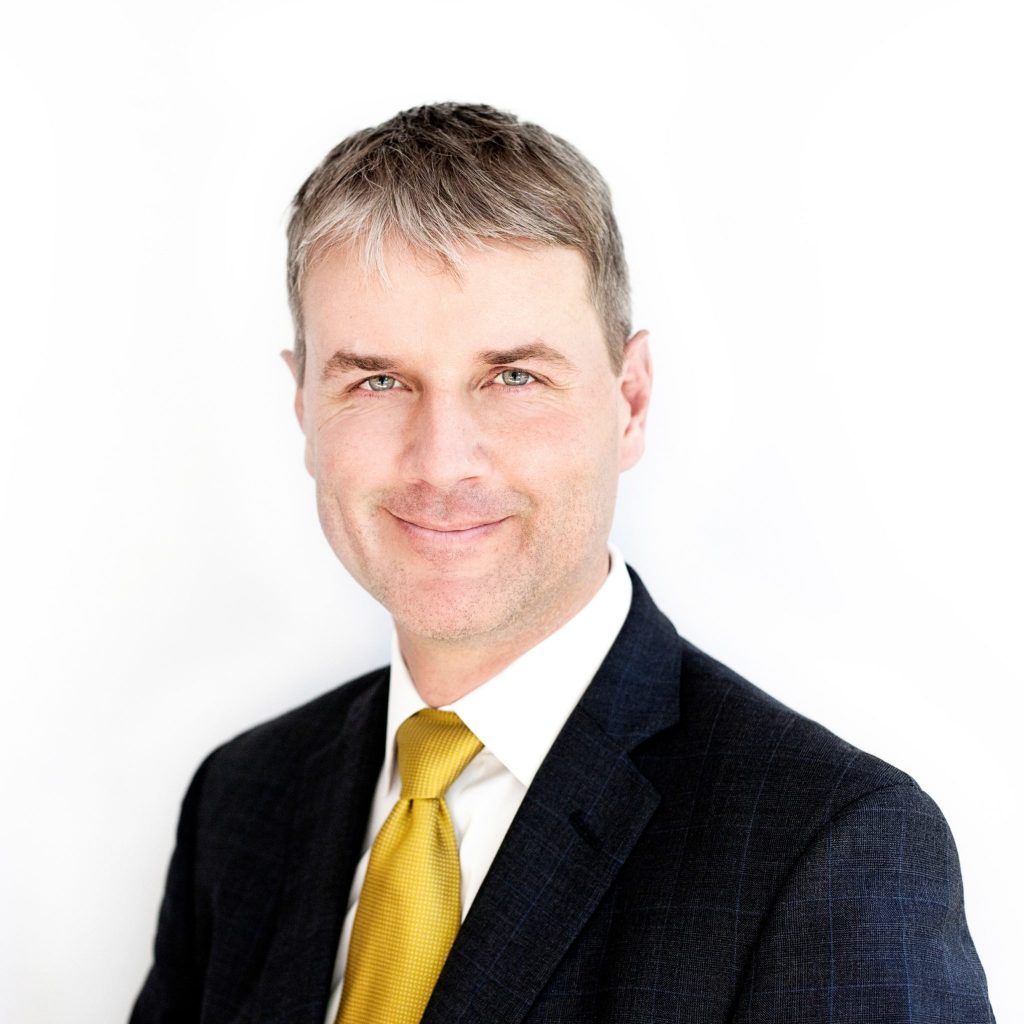 Exclusive Interview with Vireo Founder, CEO and Chairman of the Board Kyle Kingsley, MD

In May, Kyle Kingsley, MD, the Founder, CEO and Chairman of the Board of multistate operator Vireo Health (CSE: VREO) (OTC: VREOF), spoke about his company’s focus on six core markets. Now, Vireo is streamlining its strategy and focusing on five key states. Kingsley spoke with New Cannabis Ventures about preparing to take advantage of regulatory changes in the company’s core markets, leveraging IP and gaining visibility in the cannabis space. The audio of the entire conversation is available at the end of this written summary.

New Leaders and Promoting from Within

Over the past seven months, Vireo has made a few changes to its leadership team, bringing on a new CFO and promoting from within. John Heller stepped into the CFO position, overseeing robust financial planning and analysis and accounting teams.

Christian Gonzalez, an engineer by training, has been promoted to Chief Operating Officer. In this role, he is focused on improving margins and decreasing expenses across the company. Vireo also promoted Patrick Peters to the Executive Vice President of Retail position. Peters is overseeing the Green Goods transition and augmentation of the company’s retail operations.

The company also executed a relatively minor deal, selling a processing facility in Ohio. The company had processing operations in the state, but no cultivation or retail. It sold its operations to an operator that did have cultivation and retail, making it a win for both parties, according to Kingsley.

Now, Vireo is focused on five key markets, including:

In New York, Vireo is in the process of rebranding and bringing its dispensaries under the Green Goods umbrella. Kingsley highlighted the company’s dispensary in Queens as an exciting opportunity and pointed to home delivery growth in the state. The company has also bought a 96-acre option adjacent to its existing facility. With the potential for adult-use to pass in New York, Vireo is well-positioned, according to Kingsley.

Vireo has ramped up its dispensary count in Minnesota. It has brought two additional dispensaries online over the past few weeks and plans to open two more in the coming weeks, bringing the dispensary total to eight. The company also has access to an additional 20 acres for expansion.

Kingsley sees a significant amount of upside in Minnesota. Currently, this market is extract-only, but he is hopeful that flower will become a part of the medical program.

A portion of the proceeds from the Pennsylvania transaction went toward the purchase of a three-acre greenhouse facility in Maryland. The company is in the process of retrofitting the facility, which is slated to become operational in January. Vireo is also ramping up its manufacturing capacity in the state. It will be vertically integrated with the opening of its Frederick dispensary, which is pending regulatory approval.

In New Mexico, Vireo is augmenting its cultivation capacity and building two additional dispensaries: one in Albuquerque and one in Las Cruces. The company could consider additional retail if adult-use moves forward in the state.

Vireo launched an additional nine acres in Arizona, bringing its footprint to 10 acres. A portion of the company’s cultivation footprint is outdoor and shaded. This market has a favorable climate for cost-effective cannabis production, according to Kingsley.

Vireo expects the company to be prepared for the advent of adult-use with a substantial amount of biomass and production capability. It is also looking to expand its retail operations in the state.

Intellectual property remains a key component of Vireo’s strategy. IP is a natural byproduct of the company’s work as an MSO, according to Kingsley. For example, the company has developed terpene enhanced packaging, which is designed to preserve or even augment the flavor of cannabis flower. Vireo is partnering with eBottles420 on the sale of this product.

The company’s subsidiary Resurgent Biosciences houses its IP. Right now, IP is not an expensive process for the company, and thus far, it has not produced much value in the capital markets. But, Kingsley expects that to change over time. IP will help to create differentiated products, improving efficiency and margin retention over time. Plus, he expects the company’s IP to make Vireo interesting to pharmaceutical companies and other players in the space.

Vireo had approximately $16 million in cash at the close of its third quarter. The company has another $16 million due by the end of this month through warrants and the Pennsylvania dispensary sale. Additionally, the company has signed a term sheet with Green Ivy Capital for $46 million in senior secured debt, according to Kingsley.

Kingsley considers the company’s stock too cheap and does not foresee the company pursuing funding in the form of equity in the near term.

The company is poised to become profitable, which Kingsley considers a point of differentiation for a tier-two MSO without adult-use revenue. The adult-use transition in Arizona this spring and the transition anticipated in New York are only expected to further fuel growth. The Vireo team is hopeful that adult-use will also come to New Mexico and possibly Maryland this year. Kingsley expects it may take another year or two for Minnesota to launch adult-use. The company will be prepared to take advantage of those opportunities when they arise.

Vireo has demonstrated strong organic growth in its core markets. Over the next several weeks, it will be bringing online seven dispensaries: four in Minnesota, two in New Mexico and one in Maryland. The company has mastered the low-CapEx greenhouse model, and it is not afraid to grow outdoors. Vireo is prepared to find the most cost-effective path to produce the most profitable biomass, according to Kingsley.

Over the past 18 months, Vireo has drilled down on its metrics. The leadership team analyzes a robust weekly reporting package that covers a wide range of KPIs across finances, market share and quality. Some of those important metrics include individual store performance, SKU monitoring, patient adoption rates, new patient market share, direct cost per gram and quality events. Each individual team at Vireo also does a deeper dive into its specific metrics.

Vireo is becoming established as a valuable tier-two MSO in the cannabis space. The company is demonstrating regulatory upside in its markets, strong margins and a leadership team that serves as a good steward of capital, according to Kingsley.

While the company makes rapid progress toward profitability, it remains focused on scaling its operations and successfully making the transition to adult-use in its core markets.