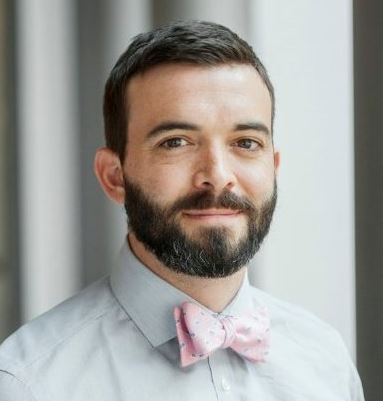 Weedmaps has been beefing up its management team.  Recently, founder Justin Hartfield promoted Doug Francis to CEO while retaining the role of Chairman.  President and General Counsel Chris Beals is a relatively new hire as well, joining the company last August after spending several years working with East Coast law firms.  A Pennsylvania native and graduate of University of Pennsylvania, from where he later earned his law degree, Beals attracted the interest of the Philadelphia NBC affiliate, which appreciate the local angle and, no doubt, recognized that not only is it 4/20 but that the Keystone State just adopted a medical cannabis program.

Beals described how the company will extend beyond its current capabilities of helping consumers find doctors, dispensaries and delivery services, with a new offering centered around brand pages. He also mentioned other assets that the company maintains, including Marijuana.com and certain software services the company offers to doctors and dispensaries.  Beals shared his views on a variety of topics and also announced a new platform focused on educating consumers. Weedmaps is an early leader in the cannabis technology space, and it doesn’t appear to be resting on its laurels.