California-based Weedmaps, a leading cannabis technology and media company, has hired Dustin McDonald to lead its government relations efforts, another key addition to the management team.  Previously serving in Washington, D.C. as the director of the Government Finance Officers Association’s Federal Liaison Center, McDonald, according to Bond Buyer, will “work with state and local governments, both those that have adopted the drug for recreational use and those that have not, as they consider creating policies to regulate and manage the emerging industry given existing state and federal laws.”

It’s kind of this concept of reforming state and local laws that is really taking off. 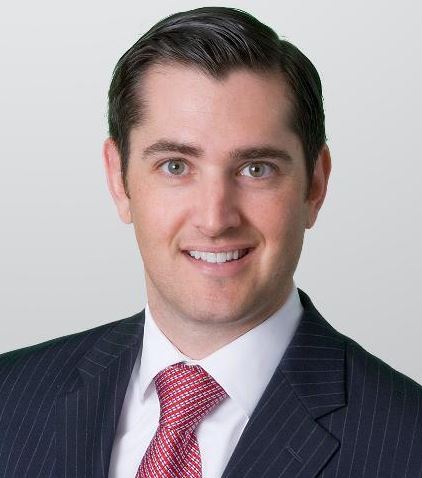 Weedmaps is very interested in continuing to work in those states [that have legalized marijuana recreationally] as well as … with states that are working to reform their laws to generate the best policy that organizes the regulated industry.

McDonald returns to his native California, where he graduated from Sonoma State University in 2001.  Since then, in addition to the past three years he spent at GFOA, he worked as a member of the government relations practice at MARC Associates and  was part of Holland & Knight’s Public Policy and Regulation Group.