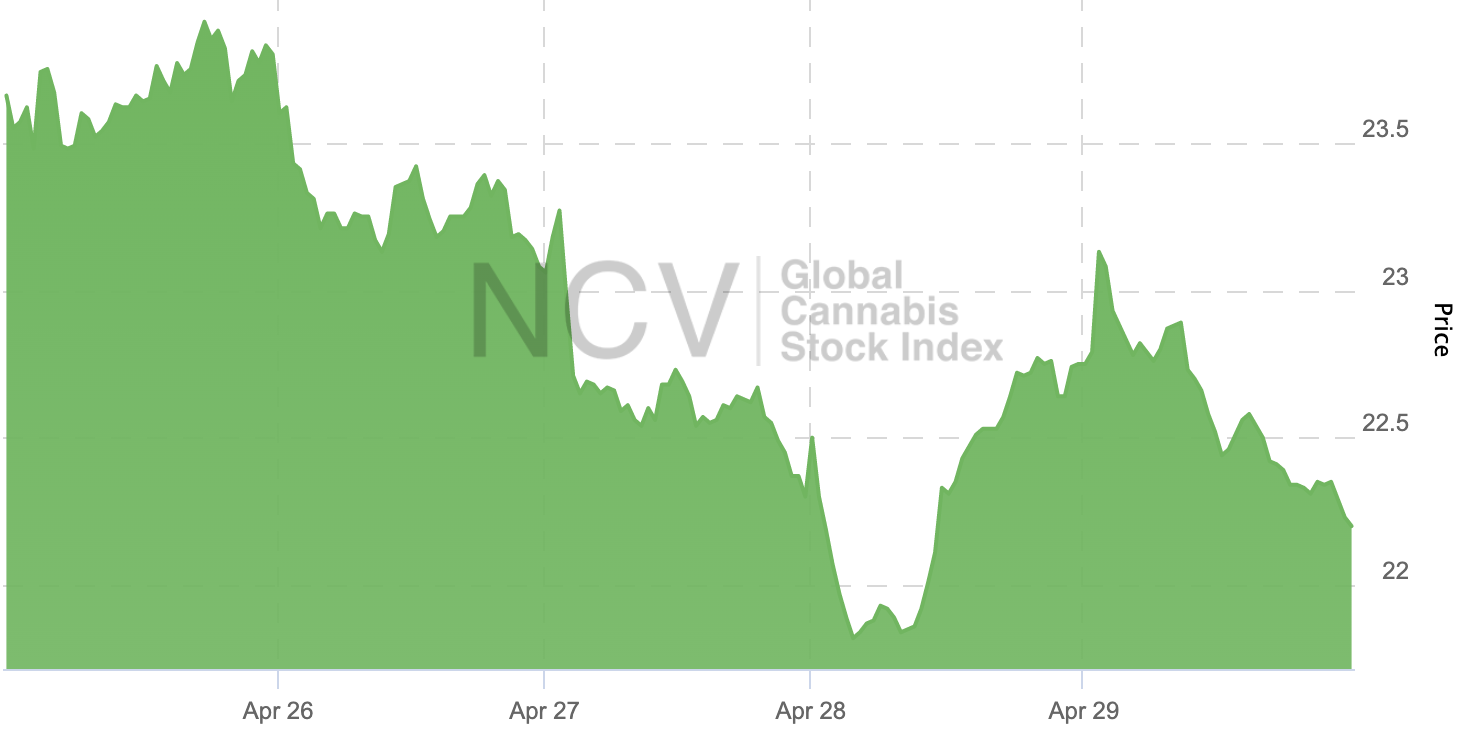 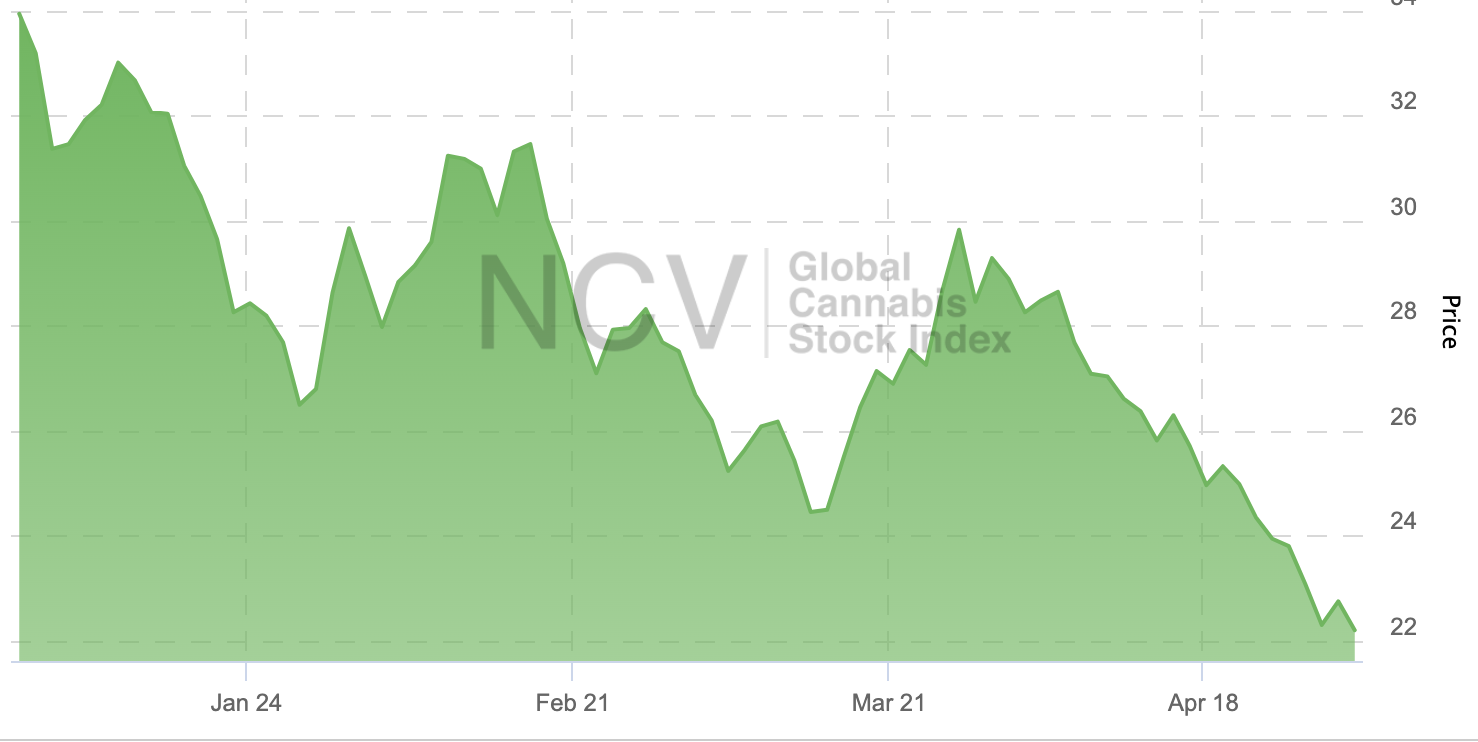 The bull market that began in March 2020 after the pandemic and the capital crunch that followed the vaping crisis in 2019 appears to be intact for the American cannabis operators, which continue to trade sharply higher than where they traded in the summer of 2020 despite large declines from the peak in February. Looking forward, the outlook appears strong, with the leading companies moving to positive operating cash flow and having increasing access to non-dilutive capital, including debt, mortgages and sale-leasebacks. Several states will be moving from medical-only to adult-use, including New Mexico, Vermont and Connecticut in 2022, New York in 2023 and Virginia in 2024. New Jersey went live in April. Several other states could move to legalize for adult-use as well, including Delaware, Florida, Maryland, Minnesota, New Hampshire, Pennsylvania and Rhode Island. Several states are expanding programs as well, with additional dispensaries ahead for Illinois. Medical-only state Minnesota will be adding flower and edibles in 2022, and Ohio is expanding its program as well.​ Increasing competition within certain state markets that is weighing on profitability will likely remain a challenge. Further, while many see federal legalization as a positive, this remains a potential risk-factor in my view.