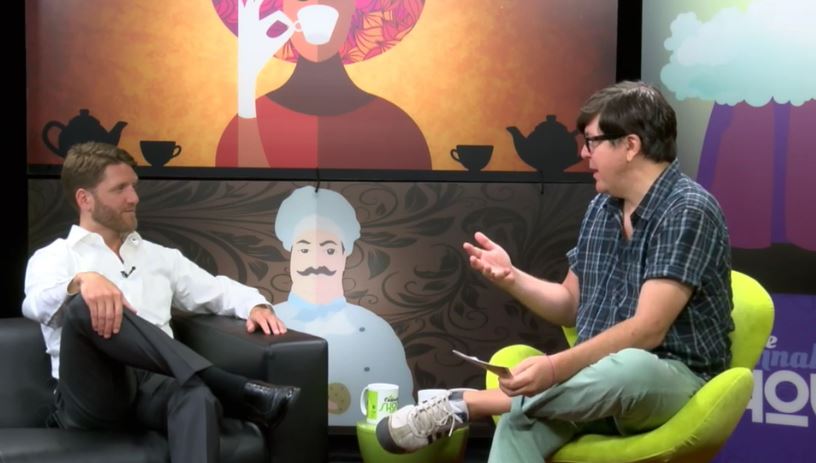 On its weekly Cannabist Show, Ricardo Baca interviewed Scott Thorn, COO of The Clinic, which just moved from its New Mexico Avenue location to a new one at 2020 S. Colorado, spending more than $1mm.  It operates six stores (2 medical-only) in the Denver area and has been expanding into other states, including Illinois and Nevada.

Thorn explained the 18-month development process, which included a 6-month brand development exercise. JGA out of Detroit, the architect The Clinic used, studied 60 other dispensaries as well to create a better hospitality feel.  The store includes a sunroof to let natural light, creating a welcoming environment. He also described a hybrid model for those customers who desire a lot of consultation and those who just want convenience. They also include a “concentrates bar” that takes advantage of the amazing popularity of extracts.

The reason the company spent so much to create its new flagship is that the industry is maturing.  Real estate available to the industry in 2009, when Colorado medical dispensaries opened, was very low quality, but now the industry can choose from premier locations. He expects to relocate other stores or make major capital improvements to those that don’t.

The world is ready to have marijuana on a Main and Main corner, and I think not only that, they are embracing it.

Scott Thorn, COO of The Clinic

The company has seen a 50-60% increase in traffic since relocating. The segment with Scott Thorn begins about 7 1/2 minutes in, and the show also included Hugh Hempel of Strainz.

The Cannabist, The Clinic

Why the IRS is Targeting the Cannabis Industry