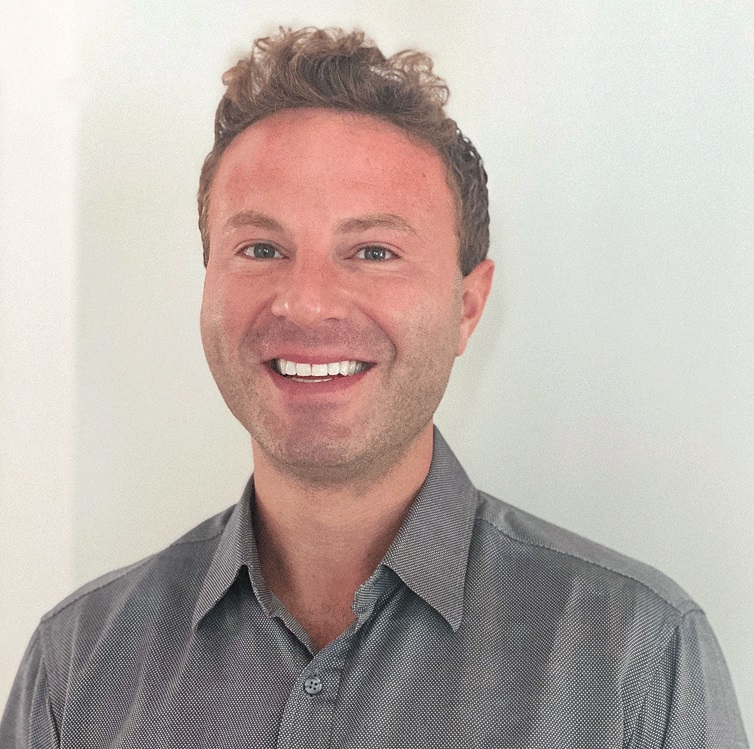 4Front Ventures (CSE: FFNT) (OTCQX: FFNTF) has taken its low-cost model of production, developed in Washington, to multiple states and continues to look for ways to expand. CEO Leo Gontmakher spoke with New Cannabis Ventures about the company’s footprint across the United States, its plans for the California market and how the company is positioning itself to be a long-term winner in the cannabis industry. The audio of the entire conversation is available at the end of this written summary.

The Big Five at 4Front

Gontmakher refers to the core leadership team at 4Front as “the big five.” He started his career working with his father’s seafood business, gaining experience in production management, accounting, sales, branding and logistics. He also has startup experience; Gontmakher always knew he would want to be involved in the cannabis industry when legalization began.

4Front emphasizes the importance of culture, from its leadership team to the people working at the facility level, according to Gontmakher.

Washington does not allow out-of-state companies to own cannabis licenses. 4Front is involved in the market as a real estate owner. The company’s tenant, producer and processor Northwest Cannabis Solutions, has become the largest edibles player in the state and the second largest in flower, according to Gontmakher.

As a landlord, 4Front provides branding, SOPs and IP contracts to its tenant. Over the years of being in that challenging cannabis market, the company has honed its low-cost production strategy. Now, all of its facilities yield 400 grams per square foot per year or higher, according to Gontmakher.

Beyond cultivation, the company focuses on automation and packaging to help keep its cost of production low. 4Front has a centralized purchasing team that buys all non-cannabis inventory across its footprint to help push the price down, according to Gontmakher.

While this low-cost model has helped 4Front grow in other markets, the future of Washington remains uncertain. There is a push to allow out-of-state ownership in the state, but it has yet to come to fruition. As a result, the company is not currently looking at M&A in the state. Instead, it continues its strong tenant relationship.

The company also has a standalone retail store in Michigan.

4Front sees California as a key market for long-term, large-scale success. It plans to open a 170,000-square-foot manufacturing facility in the state later this month. Given how much biomass is available in the state, the company opted to focus solely on manufacturing. The new facility has 10 times the production capacity of the company’s tenant in Washington, utilizing approximately a third of the people, according to Gontmakher. The facility is the next step in the company’s push for automation and low-cost production.

The company will be bringing 10 of its top brands to the California market. It already has a distribution license as a part of the facility, and it has chosen Nabis as its distribution partner.

4Front is approaching growth with an open mind. It has an application pending in New Jersey. It is considering the possibility of expanding its footprint in Michigan and going fully vertical. The Florida market is also of interest.

The current licensed portfolio offers 4Front plenty of opportunities, but it is open to the right kind of M&A. The company would be interested in deals that come with a good team and neutral or positive cash flow. 4Front would be open to deals that would take it into new markets or allow it to expand in its current markets.

Since its inception, the company has focused on low-cost operations. Whenever federal legalization comes to pass, Gontmakher anticipates that more competition will enter the market and prices will plummet. As the company continues to focus on lowering prices, increasing efficiency and ramping up scale, it is positioning itself to be a winner in that landscape, according to Gontmakher.

The company is funded for all of its projects in 2021 and going into 2022, according to Gontmakher, and is cash flow positive. 4Front will continue to grow organically unless the right kind of M&A comes along.

If the company does decide to pursue a deal and more fundraising, it has options. Over the course of its history, 4Front has done equity deals, convertible debt and sale-leasebacks. It is still approximately 60 percent insider-held, and Gontmakher is confident in the company’s ability to raise capital.

The opening of the company’s second Illinois store late last year, the opening of its third store in Massachusetts this year and the soon-to-be-online manufacturing facility in California are key growth drivers in 2021.

Efficiency remains a vital theme for 4Front. The company monitors its cultivation and production metrics, looking for ways to drive more automation and innovation for new products. The company also carefully monitors its employee culture to ensure its people are engaged and helping to drive success.

That team factor will remain important as the company works to launch its California facility and move forward with its large construction project in Illinois.

To learn more, visit the 4Front Ventures website. Listen to the entire interview: