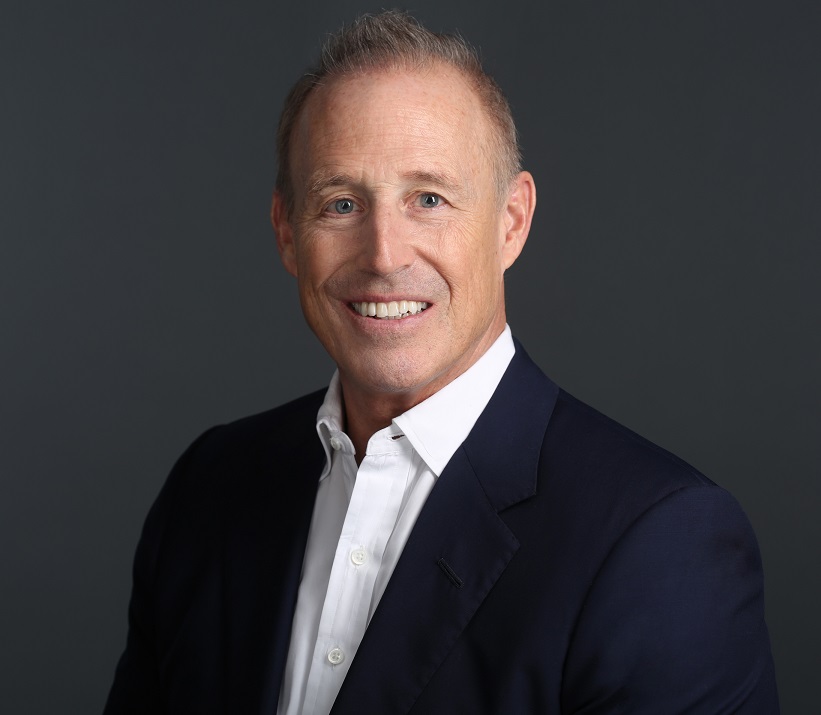 Acreage Holdings has been making major headlines with the recent announcement of its deal with Canopy Growth.  Acreage Founder, Chairman, and CEO Kevin Murphy spoke with New Cannabis Ventures about his company’s quiet start on the east coast and its journey to becoming a formidable global player in the cannabis industry.

Murphy comes from an investment management background, and prior to Acreage, he had little experience with cannabis. It was only after learning about the medicinal value of the plant that he became convinced of the opportunity to capitalize on this new industry. In 2011, Murphy made his first investment in Maine, making him one of the first cannabis entrepreneurs to venture east of the Mississippi River. He and his team won four of the eight licenses in the state and steadily built out a portfolio along the east coast. Of course today, Acreage’s footprint is on both sides of the river and still growing.

Strong Executive and Board Leadership

The company’s ability to attract top talent for its executive team and board is a significant factor in its success. Murphy is not the only former Wall Street exec to join the team. For example, Tyson MacDonald brings his finance experience to leading Acreage’s M&A division. The company’s management team also boasts members with senior leadership in the consumer packaged goods space.

Today, Acreage has a presence in 20 states, and the company is looking for more expansion through both organic growth and acquisition. Right now, the company has seven active LOIs in its pipeline, according to Murphy.

Earlier this year, the company made its entrance into two important new markets, Nevada and Florida, via significant acquisitions. Nevada was always a market that the company intended to enter, and operator Deep Roots proved to be the right fit for Acreage, according to Murphy. The acquisition gives Acreage seven dispensaries and grow and processing operations in the state. Acreage will be positioned both north of the Las Vegas Strip and outside of the Vegas market.

Acreage entered the Florida market later than a number of other operators, but Murphy views this as an advantage. The company will learn from the mistakes of earlier operators, such as the challenges of humidity, and focus on indoor grow. Acreage will also have outdoor greenhouse grow in the market, though not for the sale of premium flower.

A number of headlines reported that Canopy Growth acquired Acreage, but the terms of the deal are not quite so straightforward. Rather, the deal grants Canopy the ability to acquire 100 percent of Acreage shares when federally permissible. Under the terms of the deal, $300 million option premium –  $2.55 per share – is being paid to Acreage shareholders as an incentive to enter into the transaction.

The deal gives Canopy the ability to trade 0.5818 shares of Canopy stock for one share of Acreage stock in the future. It is this ratio that was used to extrapolate the $3.4 billion acquisition price used in so many headlines. As a part of the deal, Acreage has been granted an additional 58 million shares, which the company can use to go out and make more acquisitions, according to Murphy.

Constellation Brands’ investment in Canopy gives Acreage even more benefit, according to Murphy. Acreage will be able to enter into licensing agreements to leverage Canopy’s IP and brand knowledge.

The timeline of the deal is contingent on federal permissibility, not federal legality. The STATES Act could be a green light for the deal, or it could be the SAFE Banking Act. Whatever the trigger is, Murphy believes it will be a matter 12 to 18 months, rather than multiple years.

The eventual combination of Canopy and Acreage holds the promise of a powerful marriage between two of the biggest cannabis players in Canada and the United States – a union that will mean global scale. Though the exact timeline of the ultimate consummation of a future merger has yet to be known, the announcement is already proving accretive for Acreage, according to Murphy. Acreage is fielding more inbound M&A calls from organizations intrigued by this opportunity.

Acreage is in the strongest financial position of its eight-year history, according to Murphy. Last year, the company raised nearly half a billion dollars and sits with a strong amount of cash on its balance sheet today. That coupled with the 58 million additional shares, the company is well-funded.

Beyond the numbers, Acreage is focused on building brand recognition. Its Botanist brand, a blend of medical and adult-use concepts, is designed to create a consistent, quality experience for consumers. Education also plays a big role in the Botanist brand; there is a pharmacist in every single dispensary, whether or not the state mandates it. Additionally, Acreage is about to debut its house of brands, according to Murphy.

Acreage has built an impressive business, and some wondered if the company was too quick to react to the Canopy deal, according to Murphy. For Murphy, the decision to move forward with the opportunity was straightforward. “When a Canopy, and further a Constellation, knock on your door, it was my job as a senior executive here to take that opportunity and run with it,” he said.