Mr. Zaid has deep roots within the Canadian and international cannabis communities. He is a leading expert, thought-leader and sought-after speaker on cannabis policy, medical cannabis taxation, insurance coverage, and advocacy. Prior to joining Aurora, Mr. Zaid founded Canada’s most active and high-profile medical cannabis non-profit advocacy organization, Canadians for Fair Access to Medical Marijuana (“CFAMM”). Mr. Zaid, on behalf of CFAMM, has played a critical leadership role in engaging with a wide variety of policy makers in opposition to inappropriate taxation of prescription medical cannabis, among many other issues of key concern to patients and the broader cannabis sector. Mr. Zaid has received broad recognition for his efforts and successes:

Reporting to the Chief Corporate Officer, Mr. Zaid’s responsibilities will include:

Jonathan personally moved the needle for our industry in a pivotal way, by being the first individual Canadian to secure coverage from a major insurance company for his medically prescribed cannabis. 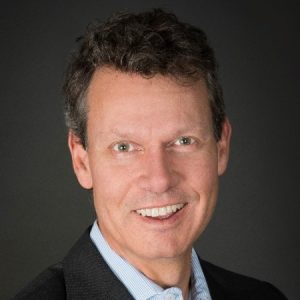 Consequently, multiple major insurance companies are now considering extending their policies to provide much broader coverage of medical cannabis. We believe that, as in Europe, this will have a major impact on the development of the medical cannabis industry going forward. We are delighted to have someone with such vision and impact join the Company.

“Furthermore, we take the corporate responsibilities that come with being one of the world’s most prominent cannabis companies extremely seriously. His appointment is a clear signal to all stakeholders that our company culture strongly supports patients, and embraces responsible advocacy and engaged corporate citizenship, and we intend to show continued leadership in these fields. Jonathan’s work, both within the cannabis community and with governmental, insurance and other stakeholders is exceptionally strong, and we believe that Aurora will benefit significantly from having him on board.”

Aurora is a pioneer and a world-class innovator that has always stood up for smart, rational and fair public policy. With a rapidly growing domestic and international footprint, deep relationships with the cannabis culture and patient communities, and a distinctly high profile, Aurora is in a unique position to do good while doing well. I am excited to further develop the company’s CSR and advocacy initiatives in this new role. 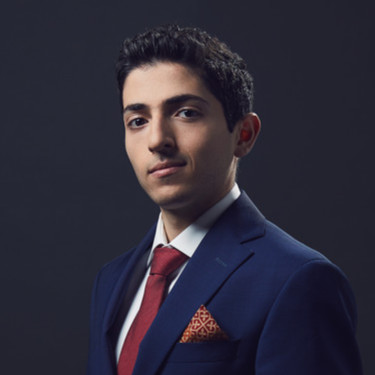 The Company’s wholly-owned subsidiary CanniMed Therapeutics Inc. (“CanniMed”) is Canada’s most experienced licensed producer of medical cannabis, with over 20,000 kg per annum in funded capacity. CanniMed forms the heart of Aurora’s Medical Cannabis Centre of Excellence, aimed at product and market development.

Aurora also owns Berlin-based Pedanios GmbH, the leading wholesale importer, exporter, and distributor of medical cannabis in the European Union. The Company owns 51% of Aurora Nordic, which will be constructing a 1,000,000 square foot hybrid greenhouse in Odense, Denmark. The Company offers further differentiation through its acquisition of BC Northern Lights Ltd. and Urban Cultivator Inc., industry leaders, respectively, in the production and sale of proprietary systems for the safe, efficient and high-yield indoor cultivation of cannabis, and in state-of-the-art indoor gardening appliances for the cultivation of organic microgreens, vegetables and herbs in home and professional kitchens.

Aurora holds a 25% ownership interest in Alcanna Inc. (“CLIQ”), one of Western Canada’s largest retail chains of liquor stores, who are developing a cannabis retail network in Western Canada. In addition, the Company holds approximately 17.23% of the issued shares in leading extraction technology company Radient Technologies Inc, and holds 52.7% of Hempco Food and Fiber Inc. Aurora is also the cornerstone investor in two other licensed producers, with a 22.9% stake in Cann Group Limited, the first Australian company licensed to conduct research on and cultivate medical cannabis, and a 17.62% stake in Canadian producer The Green Organic Dutchman Ltd., with options to increase to majority ownership. Finally, the Company owns a 9.14% stake in CTT Pharmaceutical, an innovative product development company within the cannabis space.