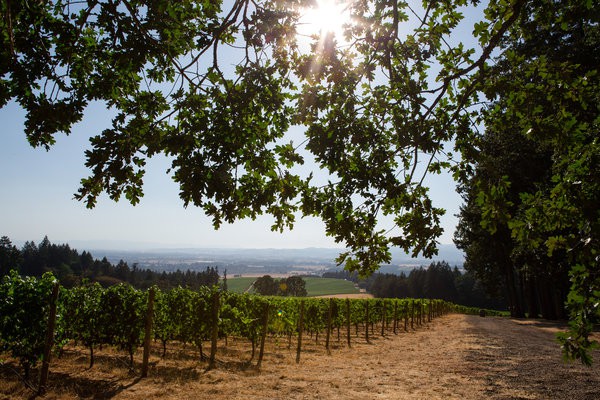 Oregon’s recreational marijuana taxes paid by consumers will be among the lowest in the nation. Washington tacks on a 37 percent tax, compared with 17 percent in Oregon and a 3 percent local, optional add-on.

That raises the possibility here in the Northwest, at least, of a border war, if marijuana consumers start crossing into Oregon for lower prices. (They already do for many other purchases, since Oregon has no regular state sales tax, either.) But Oregon officials say their main motive in tax policy is to better compete with the still-illegal unregulated market at home, offering prices closer to what people are used to but with products and producers now inspected and monitored.

Oregon also rejected ideas tried in Washington and Colorado about how to monitor and license new industry participants. Washington, for example, created a set number of licenses and held a lottery to distribute them; Oregon is setting no limits on how many businesses can enter the industry. Likewise, Oregon has no barriers to so-called vertical integration ownership, in which one company can control the product from growth to sale, a practice Washington also restricts.