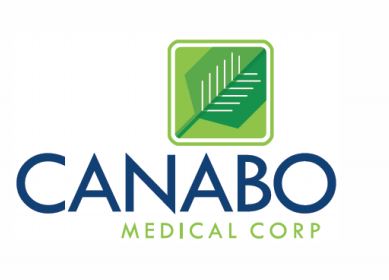 Research conducted over the past year revealed that 40 per cent of patients who were prescribed medical cannabis to treat pain and anxiety eliminated the use of benzodiazepines within 90 days. That percentage increased to 45 per cent within a year of cannabis treatment. The findings were announced by Dr. Neil Smith during a presentation at the Canadian Consortium for the Investigation of Cannabinoids (CCIC) event in Toronto.

Canabo, which operates 15 cannabinoid clinics across Canada under the brand CMClinics, partnered with a consortium of medical research experts to analyze data from more than 1,500 patients with the aim of understanding how cannabis interacts with or lessens the need for pharmaceutical treatments. Preliminary findings in late 2016 indicated a downward trend in benzodiazepine use – a trend that was confirmed after additional investigation and included in the Reduction of Benzodiazepine Use in Patients Prescribed Medical Marijuana report. The team responsible for the peer-reviewed report has shared their findings with several Canadian medical journals and details are expected to soon appear in the Dalhousie Medical Journal.

In Canada, 10 per cent of the general population use benzodiazepines daily, with common side-effects such as sedation, dizziness, drowsiness, unsteadiness, headache and memory impairment. Long-term benzodiazepine use is also associated with complications including problems with concentration, tolerance, addiction and overdose.

We wanted to take a close look at the likelihood of continued benzodiazepine usage after commencing medical cannabis treatments and to be perfectly honest, the results are extremely promising. 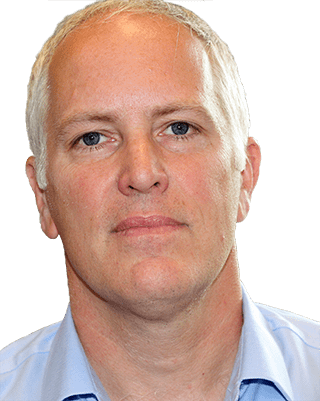 When conducting this type of research, experts are typically encouraged by an efficacy rate in the neighbourhood of 10 per cent. To see 45 per cent effectiveness demonstrates that the medical cannabis industry is at a real watershed moment.

The study isolated a group of 146 patients from a database of individuals being treated for a wide variety of pain and other disorders for approximately one-year. Each patient was referred by a primary physician or specialist and thoroughly assessed by CMClinic’s own doctors before being prescribed cannabis as supplemental treatment. Additional patient details include:

In all cases, patients remained under the care of the referring doctor and all were examined in detail to understand the effect of cannabinoid treatments on benzodiazepine use.

Canabo is also collecting data as to what extent cannabis serves as a substitute or effective complement to traditional opioid therapies and today’s report is expected to be the first in a series that examines the role of cannabis in modern therapies.

“To say that we’re encouraged is an understatement but there’s a lot of work still to be done,” added Dr. Smith. “We hope to conduct formal trials both in-house and in collaboration with others pending further analysis of what we believe to be one of the most promising advancements in many years.”