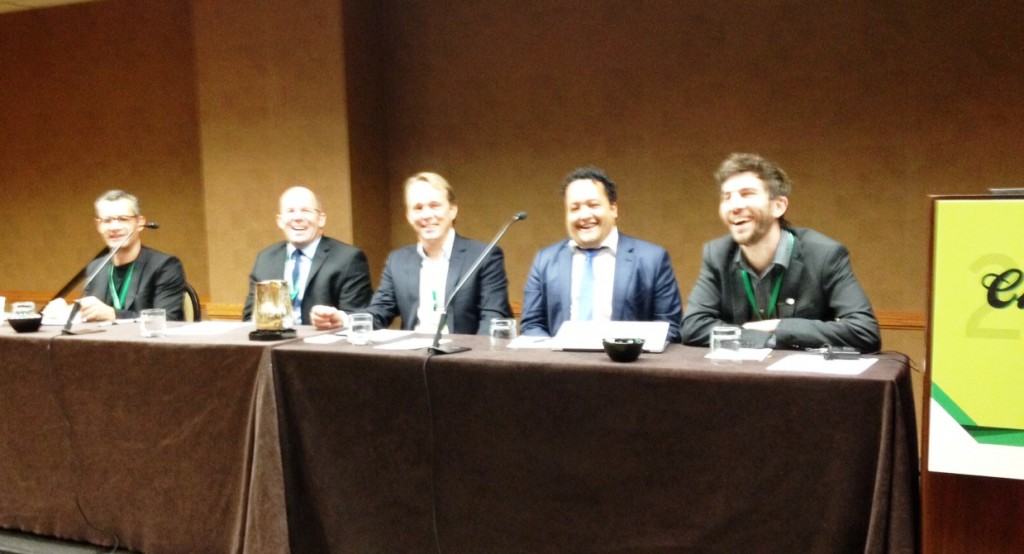 One of the highlights of the National Cannabis Summit in Denver was the 90-minute panel entitled “Investing in the Canadian Cannabis Sector”.  The participants included the CEO of merchant bank PharmaCan Capital, Paul Rosen,  the CEOs of two licensed producers, including Greg Engel (Tilray) and Bruce Linton (Canopy Growth Corp, the holding company that owns Tweed, Bedrocan and MedCannAccess), the CEO of a Ontario-based applicant Supreme Pharmaceuticals, John Fowler, and the CEO of Montreal-based clinic Santé Cannabis, Adam Greenblatt. The discussion centered on some of the challenges to the new program, which began 4/1/14, and some of the recent improvements, including the ability to manufacture extracts. With the national elections ahead on 10/19, the entire group was optimistic that Canada could soon adopt a recreational cannabis program. 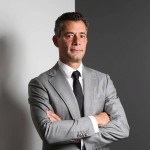 Paul Rosen began the conversation with an extensive overview of the entire legal medical marijuana program known as MMPR.  His company has deployed $15mm, investing in 8 companies, 5 of which have been licensed by Health Canada, which has approved only 2% of the 1300+ applicants thus far.  PharmaCan’s portfolio is diverse in terms of geography, style of production and scale. 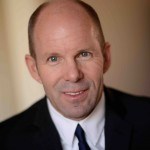 Greg Engel is a relative newcomer, having joined Tilray, the wholly-owned unit of Privateer Holdings, earlier this year.  He brings a pharmaceutical background, having served in the industry for two decades, most recently as GM of Forest Labs.  In his introductory remarks, he revealed that the company has been successful in helping 10% of its customers gain insurance coverage.  He pointed to the national salesforce as well as the 24×7 phone line available to its customers as differentiating features of Tilray. 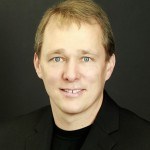 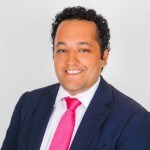 John Fowler, a lawyer who has been a patient advocate for over a decade, has been awaiting inspection from Health Canada for quite some time. Supreme Pharmaceuticals, which has built a large-scale greenhouse in Ontario, is fully reporting in Canada and has a U.S. listing as well. 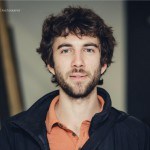 Adam Greenblatt brought an interesting perspective to the discussion, as he has deep roots in the industry as a former dispensary owner and is trying to help the licensed producers respond to the tremendous challenges of patient acquisition in a regimen that prohibits storefronts for the LPs and that restricts advertising.

The first topic of discussion was the size of the market.  The panelists appeared to exhibit a bit of caution in prognostication, but they all seemed to agree that the official government estimates of 450K by 2023 are likely too low. With a country of 35mm residents, Canada, according to Rosen, should ultimately have 800K to 1mm patients enrolled.  Engel pointed to the fact that most patients are not yet able to access prescriptions from their primary physicians, but this will improve over time as more doctors become educated and comfortable with prescribing medical cannabis.  Greenblatt suggested that there is already a larger group of patients already accessing cannabis through the black market.

One of the most challenging aspects of Health Canada’s program is patient acquisition.  Linton described a three-pronged approach of working with patient groups, making visits to doctors and engaging in clinical trials.  Greenblatt pointed to several groups that are essentially auctioning off access to patients without providing any of the education that is needed to help them onboard.

Another vexing issue has been the operation of dispensaries, which are not allowed by federal law and are abundant in Vancouver and, to a lesser degree, in Toronto.  The group expects that changes could lie ahead, with a potential harmonization that would allow licensed producers to open dispensaries or to sell wholesale to licensed dispensaries.  Linton suggested that this could be implemented over the next 18 months beginning in early 2016.

Canada recently allowed production of extracts.  Previously, the LPs have been permitted to sell only flower.  Linton addressed the economic benefit of being able to use more of the plant.  Engel, which recently announced a line-up of new products, said that it is difficult to assess how patients will respond immediately and pointed to a low cap on the amount of THC.

Health Canada has been quite stingy with licenses, and the panel expects that this will remain the case, though legalization for adult-use, which would spur additional demand, would likely lead to more approvals.  Most of the panel expects that the market will be dominated by a few large players, though Rosen said it is too early to conclude who they might be.  Fowler expects to see some disaggregation of the supply chain, with some licensed companies buying wholesale rather than producing their own supply.

The panel was unanimous in its optimistic view on the role of greenhouse production. Fowler pointed to sustainability issues helping from a marketing perspective and suggested that the quality gap relative to indoor production is narrowing.  Linton, which operates what could become the largest grow in the world at Tweed Farms, stated that the greenhouse strategy works well with extract production and suggested that patients will enjoy the seasonal nature of the output.  Engel said that Tilray, which operates a 60K s.f. indoor grow, might build a greenhouse.  Rosen’s PharmaCan Capital owns part of greenhouse grower Hydropothecary, and he too expects greenhouses to play an important role in Canada.  Finally, Greenblatt said that patients seem to be gravitating towards greenhouse grown product for sustainability reasons and suggested that patients can’t really tell the difference between product.

The final topics discussed surrounded capital and banking as well as international expansion.  While it is federally legal to operate a licensed producer, the companies have faced some issues with banking.  Linton, who discussed that many of his investors are from the U.S., said that the company will not operate in a jurisdiction where it’s not federally legal.  He also said that it has been easier to raise equity capital than debt, with his only debt provided by the government (a mortgage).  Fowler said that Supreme will uplist in the U.S. following its licensing and pointed to the low cost of listing on the CSE in Canada.  Linton and Rosen suggested that when possible, they hope to migrate their companies to the TSX from the TSX Venture.  Tilray has been actively pursuing projects in the U.S.

The presentation provided a thorough introduction for the primarily U.S.-focused audience, which isn’t accustomed to a federally legal operating environment.  The panel did an excellent job of addressing some of the early-stage challenges as well as the longer-term opportunities emerging from Canada’s MMPR program. For more information on MMPR, Health Canada maintains a website that provides a great deal of background as well as a list of all of the licensed producers.