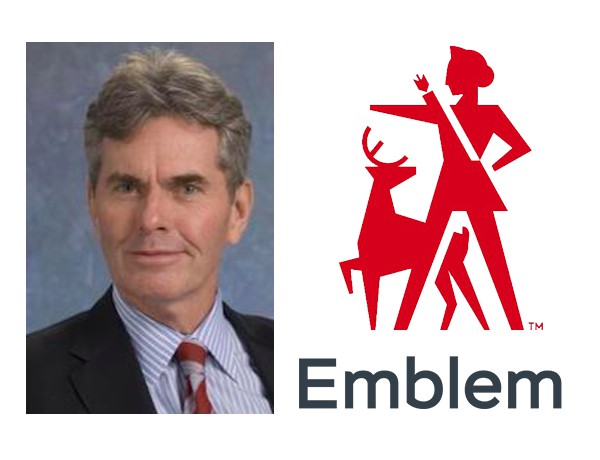 Michael Berger interviewed John Stewart, a divisional President at Emblem Health, a Canadian licensed producer that began serving patients earlier this year. Stewart, who leads one of three divisions, Emblem Pharmaceuticals, is a long-time veteran of the pharmaceutical industry, including his tenure as President of Purdue Pharma Canada. He invested into the company two years ago after meeting the founders.

Stewart explained the company’s structure, which includes a cultivation division, a patient and medical education division and his pharmaceutical division, which is responsible for the production of extractions. Emblem is working on novel cannabis formulations, including hard and soft gelatin capsules, long-acting or sustained release capsules and nasal sprays.

Stewart also discussed the company’s effort to go public, which he expects will take place in November. The stock will be listed on the TSX Venture, with a symbol of EMC.

Listen to the interview or read the transcript of “The Next Big Cannabis IPO”: http://www.moneyshow.com/articles/dailyguru-45236/the-next-big-cannabis-ipo