Like several of its licensed producer peers in Canada, including Canopy Growth (TSXV:CGC) (OTC:TWMJF), which has raised capital twice since October’s election of new PM Justin Trudeau, as well as Aphria (TSXV:APH) (OTC:APHQF) and OrganiGram (TSXV:OGI) (OTC:OGRMF), Mettrum (TSVX:MT) (OTC:MQTRF) has raised capital in order to prepare for the likely legalization of cannabis in Canada.  The company originally announced a $5mm bought offering but raised it to $7.5mm, with the potential to increase if further if the underwriters, which included Cormark Securities, Mackie Research Capital Corporation, Canaccord Genuity Corp. and GMP Securities L.P. This was the first time the company has raised capital since before going public in late 2014.

Today, Mettrum announced that it closed the $8.625mm deal, selling 5.75mm shares at $1.50, with the underwriters exercising their option.  According to the short prospectus filed last week on SEDAR, the underwriters received the shares at a discounted price of $1.395. After deducting the underwriters’ fee and estimated expenses, the company expects to net $7.77mm. The prospectus indicated that it has budgeted $3mm for plant upgrades, $1mm for growth opportunities and $2.725mm for general purposes. 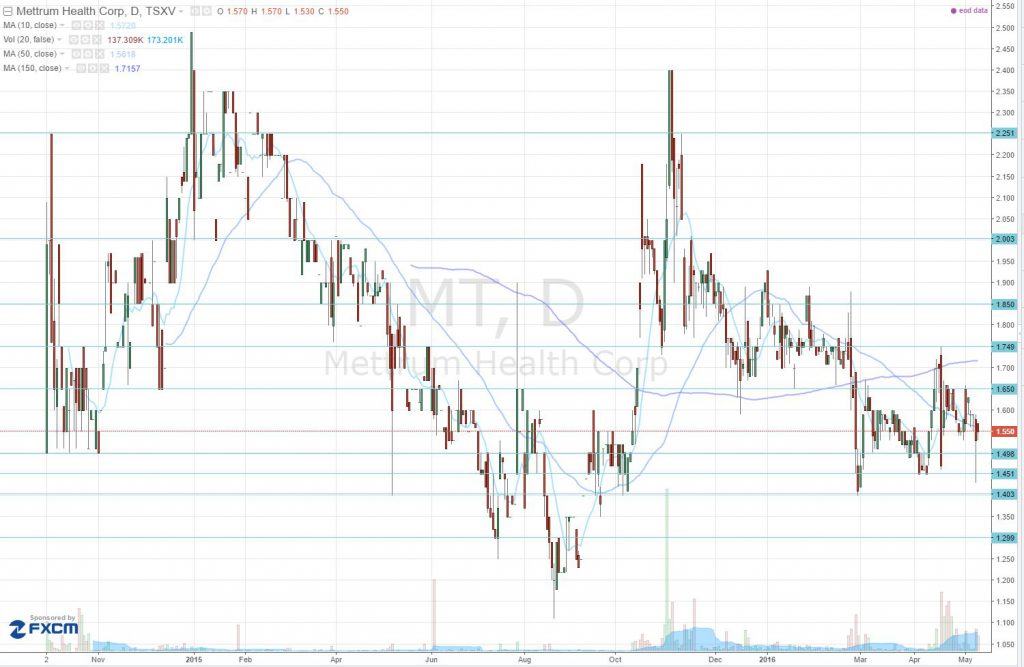