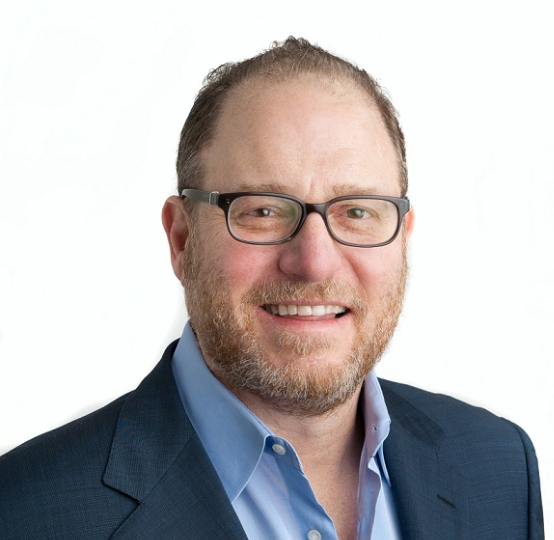 Multi-state operator Jushi Holdings (CSE: JUSH) (OTCMKTS: JUSHF) has built its footprint with a concentration on profitability, and the company continues to actively expand its operations. Jushi Co-Founder and President Erich Mauff spoke with New Cannabis Ventures about the company’s progress in November 2020. Now, CEO, Chairman and Founder Jim Cacioppo checked in to talk about Jushi’s organic growth opportunities, making value deals and achieving significant revenue growth. The audio of the entire conversation is available at the end of this written summary.

Jushi has built its management team out over the past three and a half years. The company prides itself on low turnover, promoting internally over the past 12 months. It expects to announce changes to the team over the next two weeks, according to Cacioppo.

In terms of value, Jushi considers Pennsylvania, Illinois and Virginia the “big three” states within its current footprint. In Pennsylvania, the company has 13 open stores and plans to take that number to 18 by the end of the year. It is also in the midst of expanding the grower/processor it acquired in the state last summer. The facility will go from 88,000 square feet to 190,000 square feet by the end of Q2 next year.

The company has four stores in Illinois. The annualized revenue for the retail location near East St. Louis averages in the high 20s and low 30s, according to Cacioppo. Jushi also has two stores located in the Bloomington-Normal area, a university town. With COVID restrictions rolling back and students returning to school, he expects to see an uptick in sales at those stores.

Jushi could potentially go deeper in the Illinois market by adding more dispensaries or vertically integrating.

In Virginia, Jushi has the exclusive right to serve the jurisdiction known as HSA II with six retail stores and a grow/processing operation. The company will also sell wholesale in the Virginia market. This area is a suburb of Washington, D.C., home to Amazon’s HQ2 and has a young, high-income population, according to Cacioppo. He expects this new medical market to grow rapidly, accelerating toward adult use in 2024. The company consolidated its license in the state, upping its ownership from 70 percent to 100 percent.

California is one of the most significant cannabis markets in the U.S. and in the world, but it is a challenging one. Jushi has opted to take a slow approach to entering the state, learning about the market and considering acquisitions over a period of three years. So far, it has not spent a huge amount of capital, and it has focused on limited license jurisdictions. The company bought a license for its Santa Barbara dispensary and acquired two dispensaries, one in Palm Springs and one in Grover Beach. It also plans to open a dispensary in Culver City, which it won by license.

While many cannabis companies rushed to enter the Massachusetts market, Jushi opted to wait. Now, it is entering that market with the $110 million acquisition of Nature’s Remedy. It is buying the company at approximately five times EBITDA this year and three times EBITDA next year, according to Cacioppo. The acquisition comes with a cultivation and production facility that could more than double in size and two dispensaries. One of the stores, located near the New Hampshire border, does approximately $25 million in annualized revenue, according to Cacioppo.

The company has a long track record of executing value deals in the cannabis space, according to Cacioppo. He points to the company’s Illinois presence, which many companies are spending hundreds of millions of dollars to replicate. He also points to the Massachusetts acquisition as one of the best deals on a multiple basis.

Jushi continues to have a robust pipeline. As it considers continued growth, states like Maryland, New York, New Jersey, Florida and Arizona may be of interest. If an attractive deal comes along, the company has the management team to consolidate it, but there is no pressure to go after deals, according to Cacioppo. The company will have plenty of organic growth coming out of Virginia and Pennsylvania.

Federal legalization could impact the M&A landscape, making some potential acquisitions easier for Jushi. Acquisition prices could also go up with federal legalization, as cannabis company stocks would rise and the cost of capital would likely improve. For now, Jushi is focusing on knowable factors, like state regulations.

Jushi’s CapEx is covered by its cash and its ability to take on debt and lease financing, according to Cacioppo. For example, the company has the ability to borrow money against its assets in Pennsylvania. The company closed an equity offering back in February. For the time being, it has no interest in the equity markets, but that could change in the future.

Managing Growth in 2021 and Beyond

The company recently reaffirmed its 2021 guidance of $205 to $255 million. Gross profit margins, store-level EBITDA margins and revenue growth continue to be important metrics for the company. Jushi grew approximately 30 percent quarter over quarter for the past two quarters. That growth is expected to slow in the second quarter of this year and pick up again in the latter half of 2021 and into next year, driven by retail stores coming online and cultivation and processing expansions.

In the fourth quarter of 2019, Jushi was at $25 million in annualized revenue. In its last quarter, the company was at $170 million in annualized revenue, and that number is headed north of $200 million, according to Cacioppo. While the company’s growth trajectory is exciting, it also represents a challenge. The company plans to bring in more people from outside of cannabis to help manage that growth, as well as talent from within the cannabis space.

Cacioppo sees significant opportunities for Jushi in both organic growth and M&A. The company growth plans for Virginia and Pennsylvania will drive growth in the coming years and only continue to do so when those markets transition to adult use. On the M&A side, Cacioppo expects the company to continue leveraging its disciplined strategy to execute on favorable deals.