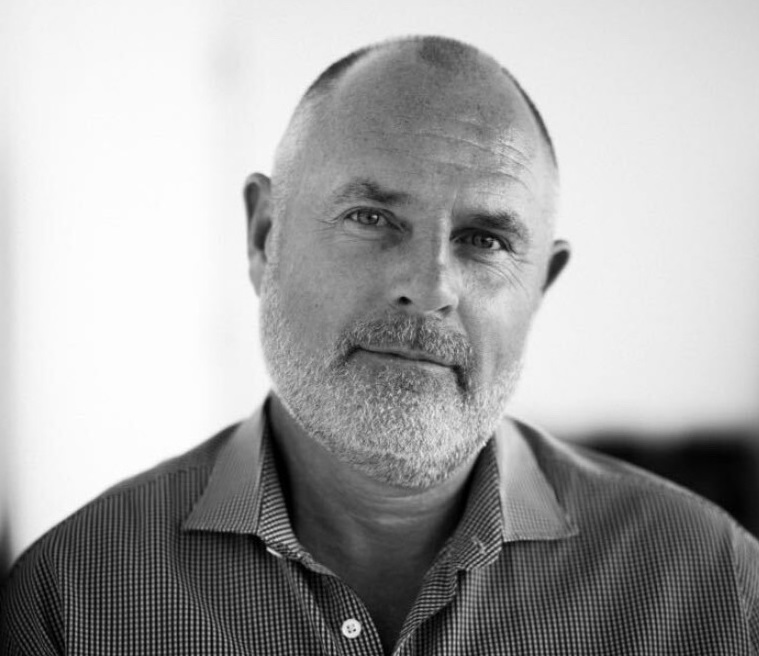 Jushi (CSE: JUSH) (OTCMKTS: JUSHF) was founded more than three years ago with the intention of bringing a strong management team, with the ability to judiciously raise and deploy capital, to the industry, according to Co-Founder and President Erich Mauff. The management team’s disciplined approach and the company’s targeted market strategy are helping carve out a space in the cannabis industry.

CEO Jim Cacioppo spoke with New Cannabis Ventures in February, and Mauff checked in to discuss the company’s continued execution and growth outlook. The audio of the entire conversation is available at the end of this written summary.

The Leadership Team and Talent Acquisition

A 25-year veteran of Wall Street, Mauff saw how he could apply his finance background to the cannabis industry. Cannabis is a capital intensive business with opportunity for M&A and the need for exhaustive regulatory analysis. Mauff, along with the rest of the leadership team, which has invested its own capital into the business, has built the experience necessary to effectively deploy capital and manage the company’s balance sheet.

This year, COO Max Cohen shifted from the C-suite to purely a board seat. But, over the course of the company’s history, the leadership team has remained largely stable, according to Mauff. Most of the core founders and EVPs remain with the company. As the company grows, it will be broadening its talent pool across its various teams.

Pennsylvania, Illinois and Virginia are the company’s three core markets. Pennsylvania is Jushi’s largest market. In this state, the company has licenses to open 15 stores, eight of which are operational. The remaining stores will open over the course of 2021. The company also became vertically integrated with the acquisition of a grower processer in the state, adding a 90,000-square foot facility to its footprint in the state.

In Illinois, the company’s second-largest market by revenue, Jushi has two dispensaries. It will be opening two additional dispensaries in December and the first quarter of 2021.

Jushi also has three development markets: California, Nevada and Ohio. In California, the company recently opened a BEYOND / HELLO retail location in Santa Barbara, where it has one of three licenses. It is also in the process of building out its license in Culver City. Thus far, the company has been focused on retail in this state, but it could expand that focus to include cultivation, extraction and processing, according to Mauff.

The Jushi management team has a deep background in distressed assets, which could inform its M&A strategy. The company will not shy away from complex distressed opportunities, according to Mauff.

States like Nevada, California, Maryland, Massachusetts and Arizona are all potential markets to explore, but Jushi takes a disciplined approach to M&A. Any deal needs to be at the right price for the buyer and seller, and Jushi looks for opportunities with good management teams that run compliant businesses. Jushi is actively looking at opportunities, but it will ultimately pursue only a small fraction of the possibilities, taking into consideration the structure of potential deals and the quality of the operations.

The company also has operations in Europe through Jushi Europe, which is run with a European partner. Jushi Europe recently received a provisional cultivation license in Portugal. While the company likes the European market, it represents a very small part of its business. The majority of the company’s focus remains in the U.S.

Opportunity in the Pandemic

While COVID-19 has been undeniably a challenge, opportunities have arisen for the cannabis industry during the pandemic. Mauff points out that border closures have limited the non-regulated cannabis market, driving more consumers to the regulated space. Once these consumers experience the benefits of the legal market (e.g., product quality, testing and variety), many will likely not return to the unregulated space.

The COVID-19 pandemic has actually opened the door to more talent acquisition for operators like Jushi. While many other industries continue to struggle during the pandemic, cannabis has performed well and continues to offer job opportunities. People who may not have considered working in cannabis previously are now interested in this growing market. Mauff is surprised by the amount of talent available now versus a year ago.

Jushi is in a strong position with approximately $82 million in cash and marketable securities. The company will be aggressively building out its infrastructure, opening stores in Illinois, developing its position in Virginia, completing its facility in Ohio, expanding in Nevada and building out retail in California. The company has taken the approach of always having cash on hand before doing any deals.

Looking to the future, the team is considering the possibility of restrictions around banking lifting under the Biden administration. But, with delivering on results quarter after quarter and a strong balance sheet, Mauff sees Jushi in a strong position to continue expansion.

The company recently boosted its 2021 projections for revenue of $205 million to $255 million and adjusted EBITDA of $40 to $50 million. Pennsylvania is expected to account for $95 to $110 million of total revenue, without taking into consideration the possibility of adult-use. The company is projecting $70 to $80 million in revenue in Illinois and $17 to $25 million in Virginia. In California, the company is anticipating $12 to $20 million. Finally, Nevada and Ohio are projected to generate $5.5 million to $10 million each.

Jushi’s top metric revolves around getting its assets online, according to Mauff. Getting assets operational translates directly to revenue. The company also looks at improving the efficiency of its operational assets. It is looking at how to work with regulators to ensure consumers can easily access cannabis products through options like online ordering, curbside pick-up and delivery.

Near-term challenges for the company include potential construction delays and managing the competition. The pandemic is still ongoing, affecting the supply chain and regulatory process. In terms of the competition, Jushi wants to continue producing quality products, keeping its retail attractive to consumers and reducing its cost per gram. The company is also looking at continuing to build out its team.

Opening its facilities, driving down costs through efficiency and building the team are controllable factors for the company. It plans to execute on all of those fronts while considering the positive impact that regulatory changes at the state and federal levels could have for the industry.