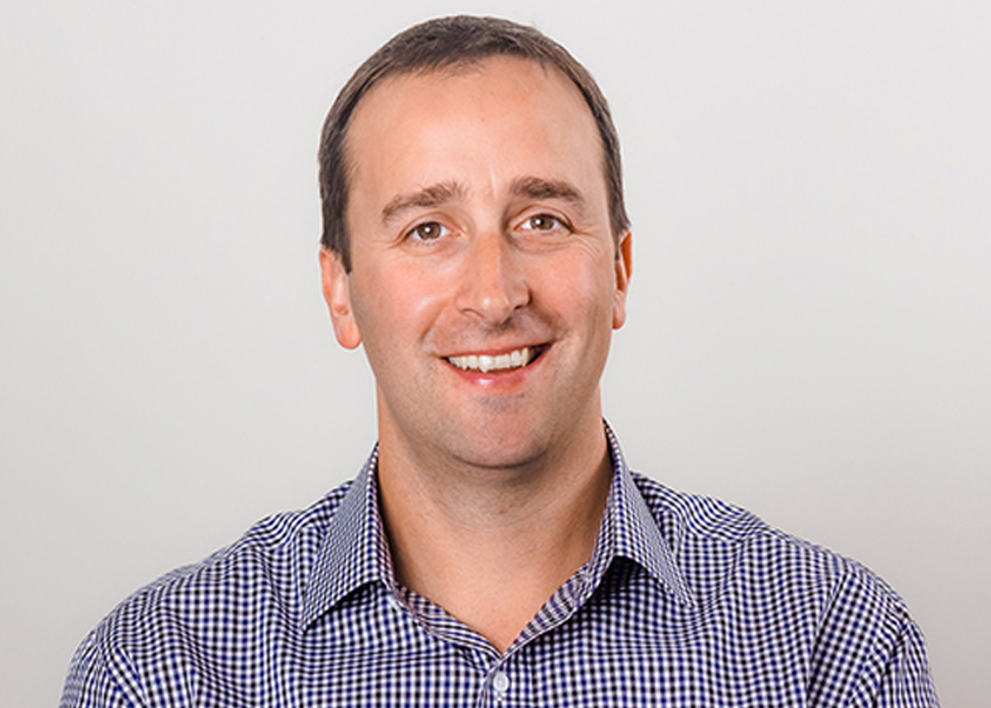 Eaze, a  leading cannabis technology company that has attracted significant investment as it has built out its offerings to connect patients, doctors and dispensaries, replaced CEO Keith McCarty, a change reported on its blog on December 15th. Its new CEO, formerly Chief Product and Technology Officer, Jim Patterson, who served in a similar role at Yammer, a company founded by McCarty and sold to Microsoft in 2012 for $1.2 billion, joined Eaze in May. The announcement didn’t explain the reason for the move, but the company noted that McCarty will serve as a strategic advisor.

According to Patterson’s LinkedIn profile, the 2001 Vanderbilt University graduate served as a communications officer for four years in the Air Force.  Before joining Yammer in 2008, he co-founded a legal media production and publishing company that was acquired by Courtroom Connect. After leaving Yammer in 2013, he founded and served as CEO of Cotap, which renamed itself Zinc earlier this year. Zinc, backed by Charles River Ventures and Emergence Capital Partners, offers mobile solutions to help company employees communicate and collaborate.

Plus Products Partners with Eaze to Launch Limited-Edition, Co-Branded Cannabis Gummy in California