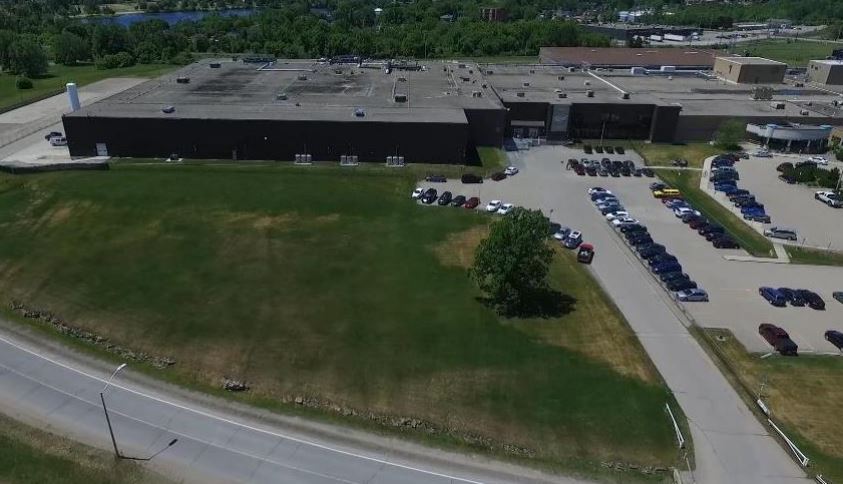 “Increasing the scale of our cannabis production capacity is vitally important to our operations,” said Bruce Linton, Chairman and CEO of Canopy Growth. “Even as a diversified producer using greenhouse growing and indoor growing facilities, we know there will be a need for commercial processing space that can be used to convert cannabis and cannabinoids into higher margin products like edibles, as well as complimentary products such as vape pens, or sophisticated medical delivery options that may be allowed under future legal frameworks. Almost tripling the footprint of our headquarters means more potential for our business, for the economy of Smiths Falls, and for Tweed’s customers.”

Tweed has already transformed 168,000 sq. ft. of licensed space into Canada’s most innovative cannabis production space. Twelve of 39 potential growing rooms are operational with another 12 multi-level growing rooms under construction and nearing completion. An R&D area has been used to drive innovation with some of Canada’s leading researchers and universities. Oil extraction capabilities, a separate Dealer’s Licence area, an in-house Quality Assurance lab, and the industry’s only seed breeding area have all been added and brought online in the last three years.

The building, property and chattels were acquired for $6.6 million, of which $923,980 was settled with the issuance of 94,397 common shares of Canopy Growth, based on a 5-day VWAP of $9.7882 ending the day before closing.  The remainder was paid in cash on closing. As a part owner of the facility prior to the transaction, Bruce Linton received 70,800 of the 94,397 shares issued. These shares are subject to a 4-month lockup.

The acquisition is considered a “related party transaction” within the meaning of Multilateral Instrument 61-101 — Protection of Minority Security Holders in Special Transactions (“MI 61-101“) because Bruce Linton, a director and officer of Canopy Growth is also a shareholder of the vendor Tweed Hershey Drive Inc. MI 61-101 provides that, unless exempted, an issuer proposing to undertake a related party transaction is required to prepare a formal valuation of the subject matter of the proposed transaction and to provide holders of the class of affected securities a summary of such valuation. MI 61-101 also requires that, unless exempted, the issuer seek approval of the transaction by a majority of the votes cast by the “minority” holders of the affected securities.

To ensure a fair valuation, John Bell, an independent Director of Canopy Growth led the purchase negotiation.  The Company also obtained an independent appraisal to support the final price negotiated.

The consideration paid was provided for in the Use of Proceeds in a recently completed bought deal, which closed on December 22, 2016.  The Smiths Falls facility and significant improvements completed, underway and planned will act as an important asset and security that could be viewed favourably by commercial institutional lenders to recycle the equity invested and finance future expansion plans with non-dilutive funding at competitive rates. The Company previously leased Tweed’s production and office space at 1 Hershey Drive, an arrangement that permitted the Company to defer the financial burden of unused portions of the building, which have sat vacant since 2008 when Hershey Canada Inc. vacated the property, until the commercial opportunity supported the need to expand the Company’s operating footprint.

The future looks bright for Tweed and Canopy Growth’s operations in this facility. It might even be time to reopen the famous Visitor Centre and start training tour guides.

About Tweed
Tweed is a globally recognized marijuana production brand. It has built a large and loyal following by focusing on quality products and meaningful customer relationships. Tweed doesn’t just sell marijuana, it facilitates a conversation about a product we’ve all heard about but haven’t met intimately yet. It is approachable and friendly, yet reliable and trusted. As marijuana laws liberalize around the world, Tweed will expand its leading Canadian position around the globe. Learn more at www.tweed.com.