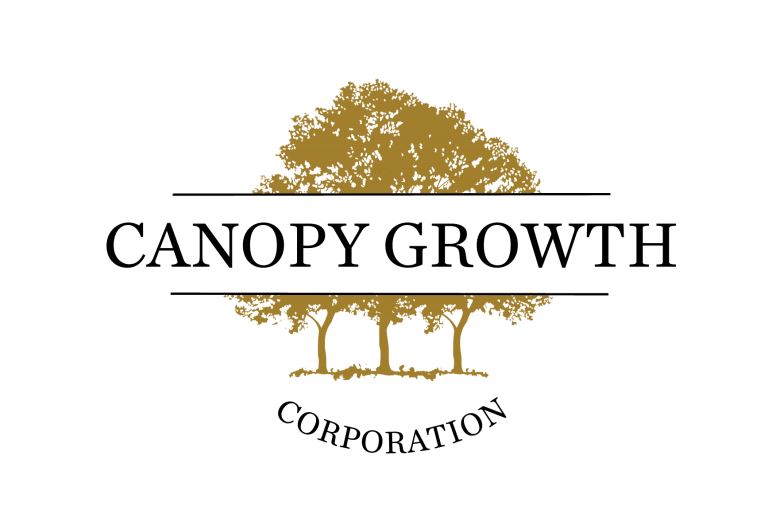 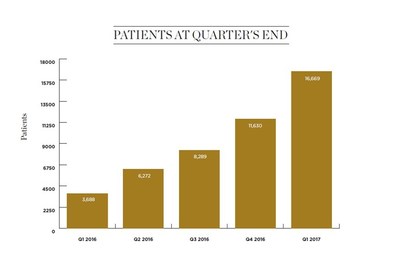 Our business took many important steps forward, in both Canada and abroad, during the first quarter. Continued investment helped our business deliver its eighth consecutive quarter of double digit percentage growth in revenue, product sold and registered patients. During the quarter we brought the full Tweed Farms greenhouse, all 350,000 square feet, into production.

With close to 600,000 sq. ft. in production across the corporation, in both low cost greenhouse and indoor growing facilities, the capability and flexibility that we have to produce large quantities of high quality dried cannabis and extracts, to meet potential future market demand, is unmatched in the sector. Investment in international development drove agreements with partners in Australia, Brazil, and Germany. With other opportunities presenting themselves, the global expansion of our business has just begun. 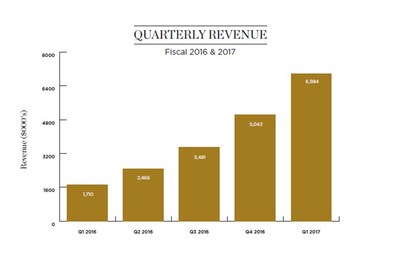 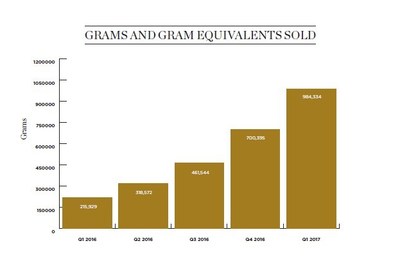 The increase in sales and marketing expenses in the three months ended June 30, 2016 over the comparison period was due to expansion of the customer care center, launching Tweed’s customer engagement locations, an expanded medical outreach program and continuing to position the Tweed brand in preparation for a non-medical market.

The increase in G&A expenses over the comparison period last year reflects the Company’s growth over last year, building commercial capacity and capability as a public company and meeting compliance requirements with Health Canada.

The Company reported a net loss of $3.9 million or $0.04 per basic and diluted share for the first quarter ended June 30, 2016, compared to net income of $1.0 million or $0.02 per basic and diluted share in the comparison period last year. The net loss was inclusive of the non-cash unrealized gain on changes in fair value of biological assets described above. The non-cash gain on biological assets more than offset other cost of sales and operating expenses in the first quarter of last year to produce positive net income.

At June 30, 2016, the Corporation’s cash, comprised of cash and cash equivalents totalled $19.5 million, representing an increase of $4.1 million from March 31, 2016. The increase is attributable to net proceeds from the April 2016 “bought deal” common share offering in the first quarter of the fiscal year 2017 and the exercise of options and warrants together totalling $11.5 million partially offset by cash used to fund operations, investments in facility enhancements and international development together totalling $7.4 million. Investments in facility enhancements were primarily improvements at our Smiths Falls facility including the conversion of growing rooms, in the expansion of cannabis oil extract production capacity and in information technology.

On July 25, 2016, the Corporation announced that wholly-owned subsidiary Tweed had received the necessary approvals in Canada and Germany to begin exporting medical cannabis for sale to German patients. Working with MedCann GmbH Pharma and Nutraceuticals (“MedCann”), a privately held pharmaceutical importer and manufacturer, the transfer marks an important milestone for the Company and the first known incidence of dried cannabis being exported from a Canadian licensed producer to a major G7 country.

On July 25, 2016, the Company announced that is has received final approval for the listing of the Corporation’s common shares (the “Common Shares”) on the Toronto Stock Exchange (“TSX”). The Common Shares commenced trading on the TSX effective as of the open of the market on July 26, 2016 under the symbol “CGC”. The Corporations shares were delisted from the TSX Venture Exchange prior to the commencement of trading on July 26, 2016.

On August 24, 2016, the Company announced that it had closed its previously announced short form prospectus offering, on a bought deal basis, including the exercise in full of the underwriters’ over-allotment option. A total of 9,453,000 common shares in the capital of the Company were sold at a price of $3.65 per Share, for aggregate gross proceeds of $34,503,450 (“the Offering”). The Offering was underwritten by a syndicate of underwriters co-led by Dundee Securities Ltd. and GMP Securities L.P and including INFOR Financial Inc. and PI Financial Corp.

On August 11, 2016, Health Canada announced the new Access to Cannabis for Medical Purposes Regulations (the “ACMPR”) which will come into force on August 24, 2016, replacing the MMPR as the regulations governing Canada’s medical cannabis program. While the general policy of the ACMPR was disclosed by Health Canada on August 11, 2016, exact regulations will not be available until on or about August 24, 2016. The ACMPR is being implemented as a result of the Federal Court ruling in the case of Allard v. Canada (the “Allard Decision”). In the Allard Decision the Federal Court found the MMPR to be unconstitutional and of no force and effect, but suspended its declaration of invalidity for six months in order to give the government time to respond. As per Health Canada’s statement and corresponding fact sheet released on August 11, 2016, the ACMPR will allow Canadians who have been authorized by their health care practitioner, and who are registered with Health Canada, to produce a limited amount of medical marijuana for their own medical purposes, or to designate someone who is registered with Health Canada to produce it for them. Starting materials such as plants or seeds are to be obtained from Licensed Producers only. On August 24, 2016, the government released legislation to enact the policy announcement made on August 11, 2016.

Canopy Growth will host a conference call and audio webcast with Bruce Linton, CEO and Tim Saunders, CFO at 8:30 AM Eastern Time today.