Six months ago, Canopy Growth announced a strategic partnership with Alcaliber, S.A., a Spanish company that specializes in the breeding, cultivating and extraction of Narcotic Raw Materials and Active Pharmaceutical Ingredients. Bloomberg reported today that it is the front-runner among three companies in the running to buy Alcaliber, with the rumored price between 200 million and 275 million euros. The winner could be announced next month.

At the time of the agreement in September, Canopy Growth called it “the first of its kind between a Canadian cannabis company and a significant, established international pharmaceutical player.” Alcaliber, according to Canopy Growth, has a license to “cultivate, produce, manufacture, export/import, and commercialize cannabis for medical and scientific purposes by the Spanish Agency of Medicinal Products and Medical Devices,” which enabled Canopy and its subsidiary Spektrum to license Alcaliber certain strains and seeds to be grown.

Entering this agreement with a large, well-recognized European partner like Alcaliber, with a proven background in controlled substances and an ability to produce plant-based medication solidifies our commitment to diversified production capabilities not just in Canada, but also new and emerging cannabis markets. 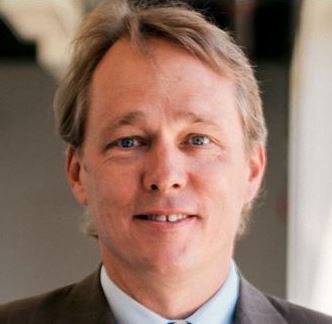 This agreement gives us additional resources to aggressively enter the European market where federally permitted by law, while we continue to work to establish our own complementary production footprint for cannabis cultivation, value-add oil extraction and Softgel production in the European Union.