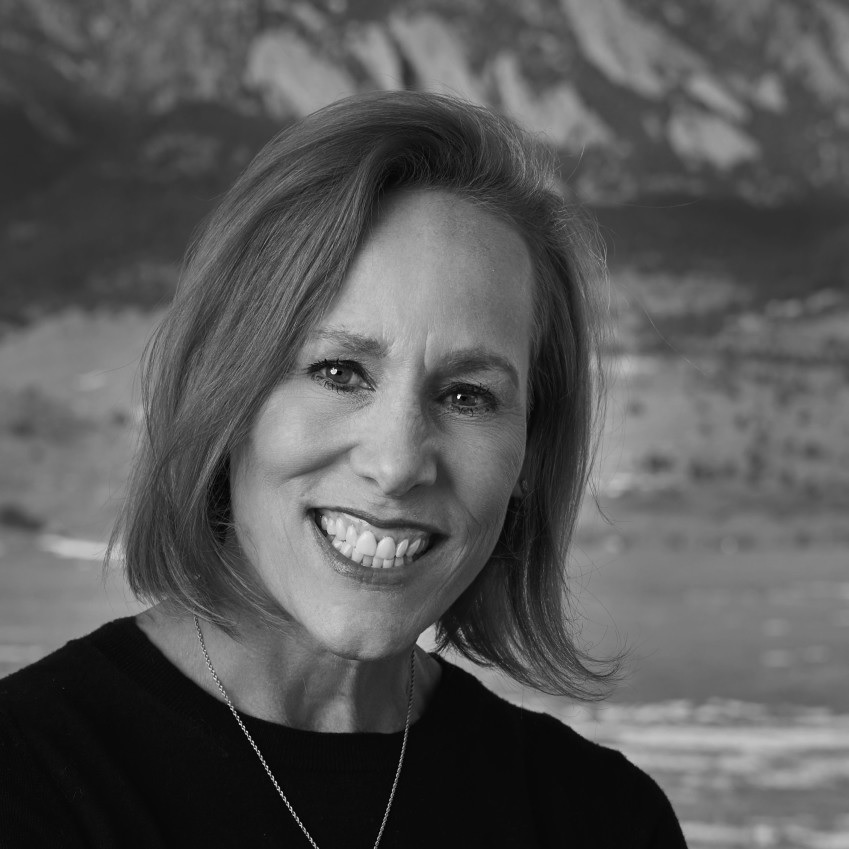 Charlotte’s Web Holdings (TSX: CWEB) (OTCQX: CWBHF) has built itself as a leading and trusted brand in the CBD hemp extract market. The company’s vertical integration allows it to control everything from its genetics to the biomass it cultivates, giving it transparency across its entire supply chain. CEO Deanie Elsner spoke with New Cannabis Ventures about M&A strategy, market expansion and her plans to take Charlotte’s Web from a $100 million company to a billion-dollar company. The audio of the entire conversation is available at the end of this written summary.

Taking the Team to the Next Level

Elsner stepped into the CEO position in April 2019. She has spent nearly 28 years in the CPG space, working with companies like Kellogg, Procter & Gamble, Johnson & Johnson and Kraft Foods. During the last 15 years of her career, she has been focused on turnarounds.

After spending decades in corporate America, Elsner decided she wanted to find a role at a company she could believe in and within a fast-growth, intellectually challenging space. Charlotte’s Web, as a mission-based company, and the CBD and hemp space fit that ambition.

Since joining Charlotte’s Web, Elsner has been focused on cultivating a management team capable of taking the company to the next level. The company has had strong teams that built it from nothing and then took it public. Elsner wanted to find the people to take the company to the billion-dollar level.

Elsner highlighted members of the company’s C-suite including CFO Russell Hammer, COO David Panter, Chief Customer Office Tony True and Chief Information and Ecommerce Officer Paul Lanham.  Hammer has expertise in technology and turnarounds. Panter, who comes from a retail background, leads the company’s supply chain team. True brings his experience from companies like Pepsi and Kellogg, while Lanham is seasoned in the ecommerce space.

Charlotte’s Web has a manufacturing, distribution and R&D facility in Louisville, Colorado. Fully built out and operational, that site can support up to a $2 billion business, according to Elsner. The company is eagerly awaiting the establishment of a regulatory environment so it can leverage that facility and grow its business.

The company’s CW Labs division, which provides the science supporting its products, is a major point of differentiation from competitors. Charlotte’s Web is able to demonstrate that it offers advantaged and consumer-preferred products to the marketplace, according to Elsner.

Charlotte’s Web distributes across all channels in the CBD space, according to Elsner. The company’s distribution network spans healthcare practitioners, ecommerce, the natural channel, the pet space and food, drug and mass.

Half of consumers enter the space because of a recommendation from a healthcare practitioner, making that channel an important one for brand reputation, according to Elsner. Ecommerce is the largest independent channel for hemp extracts; this channel represents 65 to 70 percent of the company’s revenue. New products are the most quickly launched and adopted by consumers in the natural channel, according to Elsner.

Only a small percentage of food, drug and mass channel retailers carry CBD products today, but Elsner expects that channel to grow significantly. Charlotte’s Web wants to be represented in all channels so it can meet the needs of consumers and maintain its position as a market share leader.

When the Farm Bill was signed in 2018, there was an expectation that the CBD market would take off rapidly, but the FDA has yet to establish a regulatory environment. Over the past 14 months, the Charlotte’s Web team has met with the FDA several times to help make progress in this regard, sharing data to help the regulatory agency understand the category and how it operates.

Elsner is hopeful that formal regulation will be released in the back half of this year. She points out that the FDA will likely need to go through a similar process for federal legalization of cannabis, which means it will make sense to get started with the CBD category.

The option to purchase the company is both defensive and offensive. Charlotte’s Web wants to protect the important asset it sees in the Stanley Brothers, and it wants to expand its footprint into the cannabis wellness space.

Nearly a third of consumers enter the cannabis space with no intention of getting intoxicated, according to Elsner. Instead, they are looking for products that meet different need states. Plus, many consumers want to enter the space with a brand they trust. Charlotte’s Web can be there for those THC consumers.

The purchase option is five to seven years, set to be triggered upon federal legalization. Charlotte’s Web is hopeful that event will happen sooner rather than later, but the company wanted the option to extend, according to Elsner.

The timing of the acquisition, during the COVID-19 pandemic, did present challenges. Approximately 65 percent of Abacus Health’s business comes from the healthcare practitioner channel, but there was a point last year when the majority of those outlets were closed due to the pandemic, according to Elsner.

Despite the pandemic, Elsner is confident that acquiring Abacus Health was the right strategic move. The company is excited about the product pipeline it is developing and how products are being received in the marketplace. For example, it just launched Abacus products into the natural channel, and the company is seeing consumer acceptance there. The company has also launched Harmony Hemp to offer a value proposition.

With the Stanley Brothers option on deck, Charlotte’s Web will continue to evaluate additional M&A going forward. Elsner points out that much of the cannabis M&A activity that has happened over the past few years could be considered reckless spending; M&A for the sake of M&A. Now, she expects the M&A landscape to become much more strategic. Deals will be aligned with revenue acceleration goals and plans for global scale.

Charlotte’s Web has global intentions. It is carefully tracking how regulatory environments are evolving in international markets. With consumers around the world reaching out to the company, it knows there is global demand. Charlotte’s Web is looking at markets like Canada, the U.K. and the EU as it builds toward its goal of being a global botanical company participating in markets where CBD and cannabis are federally legal.

The company has already developed international reach through its partnership with CannDoc, an Israeli medical cannabis company. Canndoc is owned by InterCure, which has distribution into pharmacies across Israel.

Last summer, Charlotte’s Web closed a C$77.6 million equity offering. At the end of Q4, its cash position was approximately $53 million. Cash and capital are not immediate needs for the company, according to Elsner. She expects that the company’s capital strategy could take a number of different paths, depending on how the company’s global strategy evolves.

Charlotte’s Web reported $26.9 million in Q4 revenue, an 18 percent increase. Going forward, Elsner expects the company to grow across all of the channels it competes within, to continue filling gaps in its portfolio and to expand its market share leadership position.

The company has KPIs that it regularly tracks across all aspects of its business. On the ecommerce side, the team looks at metrics like traffic, conversion, retention and subscription. All of those metrics, except for traffic, have had double-digit growth last year. Traffic was challenged due to the external environment, according to Elsner.

Charlotte’s Web use metrics like revenue growth and market share to help guide its B2B business. On-time and in-full is an important indicator for its supply chain business, while net revenue growth, operating expenses and adjusted EBITDA serve as vital financial metrics.

Regulatory challenges remain an important issue facing the company. The Charlotte’s Web team is hopeful for clarity around FDA regulation of the CBD market, as well as regulatory progress on a global scale. The company will also be building its product portfolio to participate in the broader cannabis space when federal legality happens.

Charlotte’s Web is also actively involved in R&D, developing new cannabinoids and protecting its assets in the space. It will continue to work with research partners to prove the science behind its genetics.

The vertically integrated company is positioned to accelerate its revenue growth within the CBD space and within the cannabis wellness space when it becomes available.