CNBC reporter Jane Wells interviewed Joel Schneider, CEO of The MaryJane Group (OTC: MJMJ) yesterday in a discussion that highlighted some of the many challenges cannabis entrepreneurs face. His company operates three “bud and breakfasts” in Colorado that he claims are doing well, but you would never know it by looking at the stock price, which has dropped over the past two year from $0.15 to as low as $0.0001 ( a loss of 99.8% at today’s close of $0.0003):

Schneider, who was formerly a securities lawyer, formed his company and went public through reverse-merger in 2014. He admits to many mistakes that doomed his company, including two failed efforts to launch a “Canna Camp”, issues with law enforcement for providing guests with cannabis despite lacking a license to do so, and challenges with hiring competent staffing. His worst mistake, it turns out, was going public:

If I could turn the clock back, I wish I could, and I wish I had the opportunity to raise private capital and stay private. 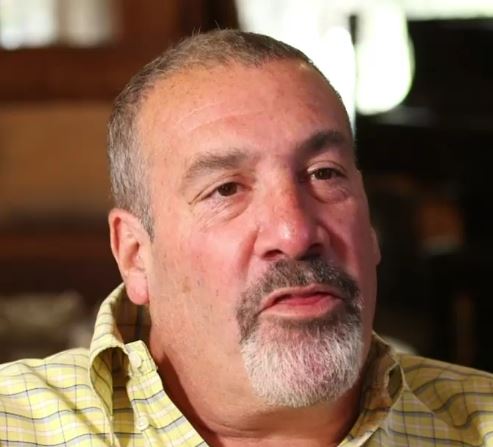 The company quit filing with the SEC last March and is delinquent in issuing its annual filing for the year ending 4/30/16 as well as the the following two quarters. Schneider stated that his company has delisted, but this is not true, as the company continues to trade on the OTC Pink Sheets. Our call to the Financial Industry Regulatory Authority (FINRA) confirmed that the stock has not been delisted.

The publicity of the interview seems to have sparked interest in the stock, which saw a big increase in volume, with 142mm shares trading,  as it moved to the highest level in more than a month: 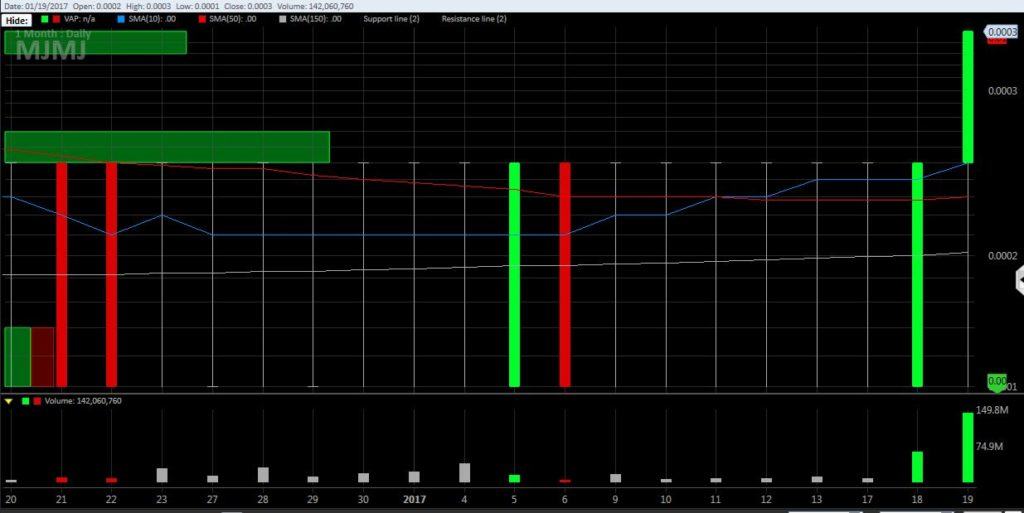 We emailed the company in order to find out why it isn’t filing with the SEC but received no response, and we called the corporate headquarters and each of the three properties only to get stuck in a loop of an automated call answering system earlier today. While Schneider painted a rosy picture as he called out annual revenues in excess of $1mm, investors should be cautious trading in the stock given the lack of compliance with the regulatory requirements of filing periodic updates. CNBC inadvertently pumped a worthless penny stock apparently.

Listen to the interview or read “Weed entrepreneur brings in over $1 million a year running ‘bud and breakfast’ hotels”: http://www.cnbc.com/2017/01/18/weed-entrepreneur-bud-and-breakfast-hotels-let-you-smoke-marijuana.html