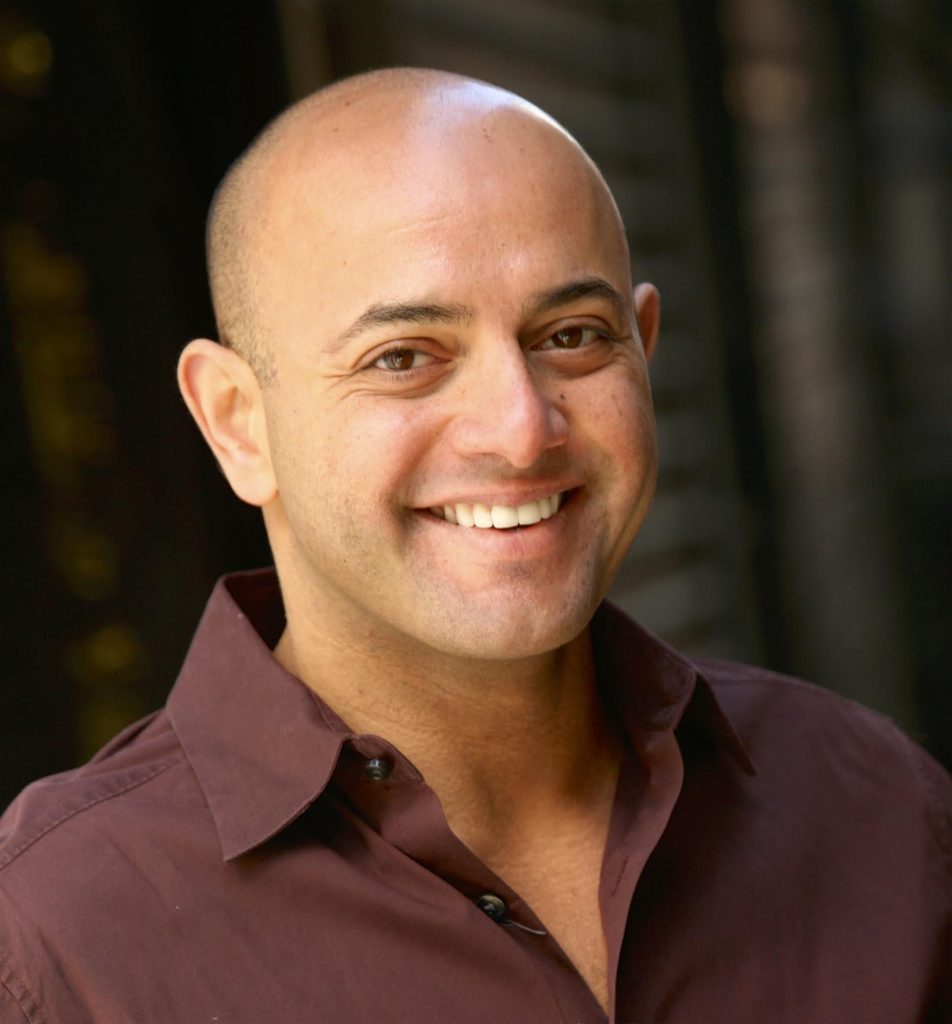 1906 has its sights set on becoming a nationally recognized cannabis brand. Right now, the edibles company is in the Colorado market, but it is soon launching into four more states. 1906 is branded as cannabis edibles for the high-functioning adult, differentiated by its quick onset and offset technology. Founder and CEO Peter Barsoom spoke with New Cannabis Ventures about the 1906 product portfolio and how he sees the company stepping onto the national stage.

Barsoom spent more than 20 years in finance, working on Wall Street. He saw the benefits of cannabis firsthand when his wife used it as an alternative to pharmaceuticals for anxiety and depression. He quit Wall Street in 2014 with a plan to start a cannabis company.

When Barsoom first came to Colorado in early 2015, he immediately noticed a stark contrast between smokable cannabis and its other forms. Smokable flower had vastly improved over the years, but edibles lagged behind with poor packaging, unappealing taste, and inconsistent dosage. He wanted to create something that appealed to high-functioning adults: a flavorful, low-dose product that could serve as a potential replacement or supplement to alcohol and pharmaceuticals.

1906 categorizes its products into six different experiences: Go (for energy), Chill (for relaxation and anxiety), Love (for arousal), Midnight (for sleep), Bliss (for a feeling of happiness), and Genius (for cognitive focus). Each of these six categories is formulated with different combinations of single-strain cannabis, THC, CBD, and other plant medicines.

1906 sources its organic and pesticide-free cannabis via long-term supply contracts with farms in Colorado. The company inspects all biomass before CO2 extraction. All of the products – whether chocolate gems, chocolate covered coffee beans, or the soon-to-be released swallowable pills – are formulated with the company’s fast-acting technology, which delivers THC and CBD to the body’s bloodstream quicker for a shorter onset and offset of the effects.

Barsoom believes that beverages will become the dominant form of cannabis consumption in the next three to five years. So naturally, 1906 is planning to launch its own. The company’s sparkling water beverage will contain zero calories and no sugar and, of course, cannabis.

When looking to other brands in the space, Barsoom sees California as the preeminent incubator. He points to Dosist, Canndescent, and Beboe as three of the leaders in the space – particularly because of their work to destigmatize cannabis and make it more accessible for women and seniors.

When it comes to connecting with consumers, 1906 has found PR to be the best avenue. For example, 1906 was recently one of two cannabis companies listed on a “best sex products” line up in Cosmopolitan magazine. Following that article, the company fielded an influx of calls and visits to its website. People read the article and they wanted to know more.

1906 products are available in 200 dispensaries throughout Colorado, and soon, they will be on shelves in four more states. First up is Illinois, and Barsoom expects the company’s products to be available in the state in the third quarter of this year. Ohio is next, with a launch toward the end of the year. Within the first quarter of next year, 1906 will be in Massachusetts and Michigan. Later in 2020, the company is aiming to move into New Jersey and Florida.

Right now, 1906 has 36 employees across its Colorado office and satellite locations in San Francisco, Los Angeles, and Portland. As the company enters new markets, Barsoom foresees the team growing to more than 100 people within a year.

When entering new markets, 1906 does not focus on acquiring licenses or handing over its SOPs and packaging to partners through licensing deals. Barsoom sees that first strategy as prohibitively expensive for a young company, while the second strategy makes it difficult to control quality and consistency across markets. Instead, 1906 serves as the manufacturing operator for its partners in each market. The company operates under a partner’s license, but it is 1906’s equipment, people, and quality control processes responsible for creating the products.

Barsoom funded 1906 in its first year, and, since then, the company has been funded by a series of capital raises. The company has done a Series A and a convertible note, and now, 1906 is launching a Series A-2 raise of $12 million. As the company grows, it will evaluate the public markets as an option for accessing larger pools of capital, according to Barsoom.

Barsoom is confident in the company’s opportunity to become a nationally recognized brand. He points to a cannabis industry research paper recently released by Bank of America that indicates the importance of brand, as well as bioavailability and onset/offset as key differentiators – three elements core to 1906.

1906 is a client of New Cannabis Ventures. Listen to the entire interview: