An economic analysis commissioned by Ultra Health and supported by Drug Policy Alliance and the Rio Grande Alliance suggests that New Mexico retailers could see annual revenue in excess of $400mm in the first year and almost $700mm by the fifth year if it were to legalize cannabis for social use. The author of the report, Kelly O’Donnell, who holds a PhD in Economics from the University of New Mexico and runs O’Donnell Economics & Strategy, estimates that the state would add over 11,000 jobs and benefit from an increase in tourism. 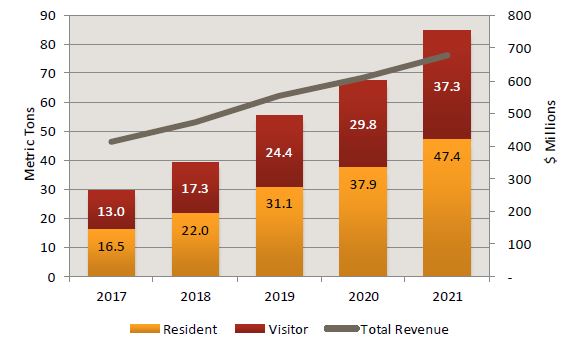 O’Donnell suggests that the current market consists of 30K medical cannabis patients who buy from dispensaries or grow their own, a smaller group of consumers outside the state’s medical cannabis program who grow their own cannabis and a very large black market. Her analysis is based upon estimates of the black market, its conversion to the legal market and the inclusion of the tourist market, which she estimates could account for 40% of the overall market.

Legalizing cannabis could have a profound effect on New Mexico’s economy and help fill New Mexico’s yawning budget gap. But to achieve the benefits of a robust cannabis market, state policymakers must insist on common sense regulation and sound tax policy. 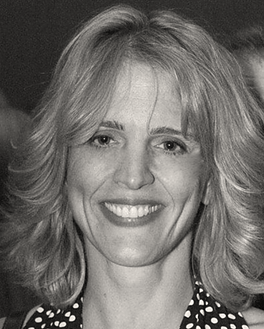 O’Donnell’s forecast incorporates current New Mexico cannabis consumption statistics that indicate 78,000 residents use cannabis more than 15 days per month.  60,000 residents use cannabis less than 15 days per month, while another 75,000 consume it less frequently than once per month. She believes that lower prices due to legalization and better and more consistent quality with wider variety of products with better accessibility will help push consumers from the black market. Her analysis suggesting strong demand from tourists is based on the Colorado experience: