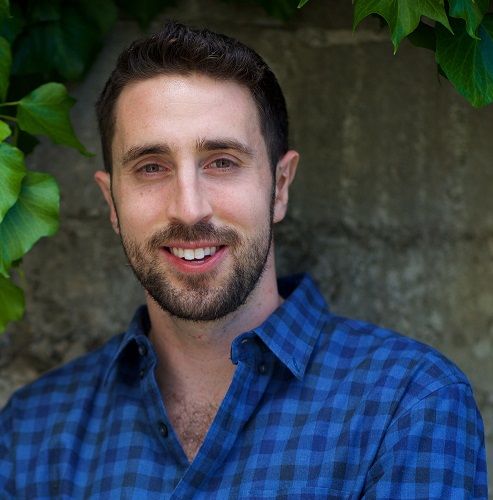 Exclusive Interview with Plus Products Co-Founder and CEO Jake Heimark

Cannabis product company Plus Products (CSE: PLUS) (OTC: PLPRF) is focused on the edibles category in California and Nevada, with the addition of a national CBD product. Co-Founder and CEO Jake Heimark last spoke with New Cannabis Ventures in 2020. In 2021, he checked in to discuss the company’s strategic shift on sales and distribution, new products and the company’s partnerships. The audio of the entire conversation is available at the end of this written summary.

The company’s senior leadership team has stayed consistent, an important factor helping the company throughout the COVID-19 pandemic, according to Heimark. This year, the changes to the team have largely been in sales.

Previously, Plus Products worked with an external distributor that had its own sales force. But, the company announced earlier this year that it would be internalizing a lot of its sales and working with a self-service distribution partner in California.

When the company first started, it was too small to handle its own sales. Over the last year, it became clear that the lack of direct control and communication with accounts was affecting the company’s ability to compete.  By internalizing sales, the company has control over pricing, promotions and communication. Plus has been able to move into more dispensaries and increase its velocity of sales, according to Heimark.

Plus is always cash-flow-focused, but it also dedicates resources to R&D. Right now, the company is focused on two key areas: a form of inhalable cannabis and faster onset.

The company is working to develop powder inhalation technology through its partnership with TFF Pharmaceuticals. This form factor could be a healthier and faster alternative to vaping, according to Heimark.

Plus is also working with Israeli company CannRx to improve the onset time of its edible products.

Creating differentiated products is always a priority for Plus. The company will remain open to forming more partnerships like the ones it has with TFF Pharmaceuticals and CannRx to continue building better brands for its consumers.

Plus has released a number of new products over the past year. It has released strain-specific gummies, hash gummies (in partnership with Biscotti Brands) and a product line focused on sleep. 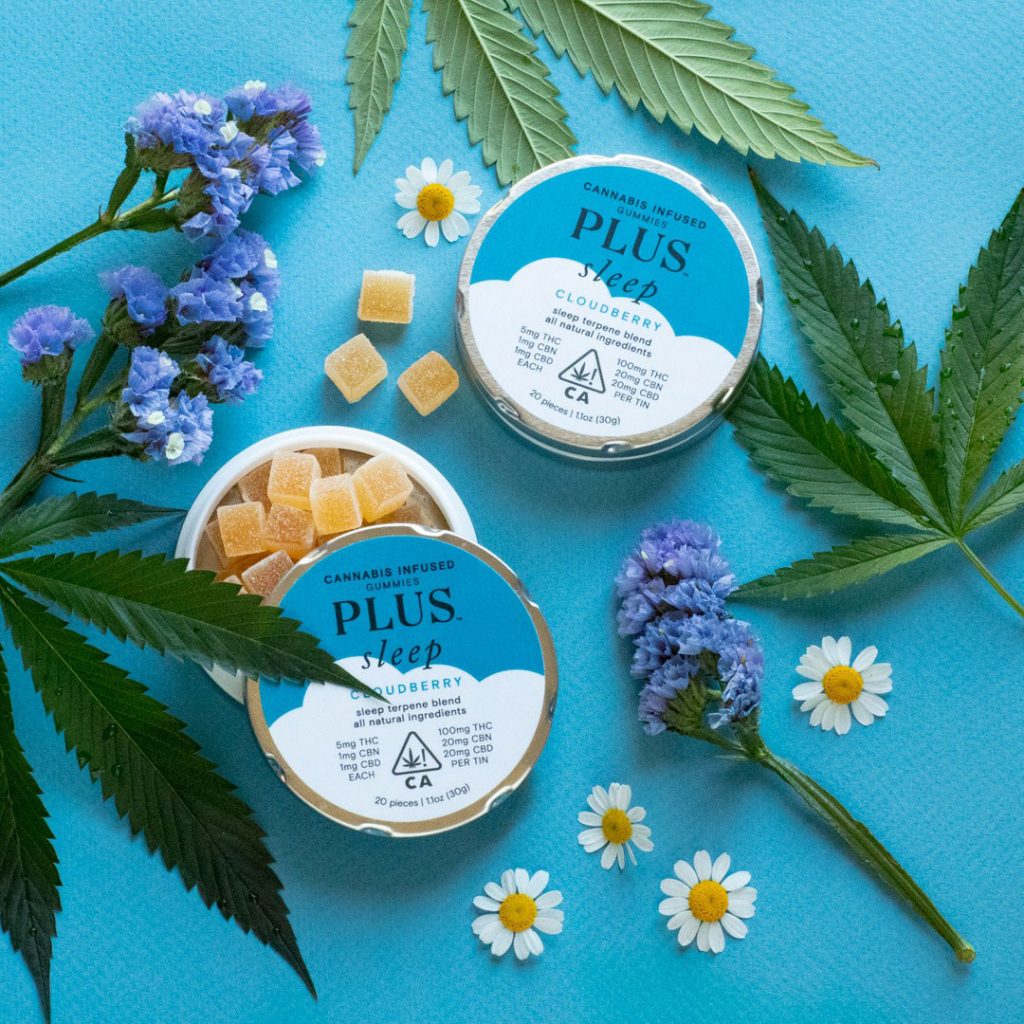 The sleep gummies, made with the cannabinoid CBN, THC, CBD and terpenes, are designed to help people fall asleep and stay asleep. Already, this product is moving toward becoming one of Plus’s top sellers.

Plus remains open to the possibility of M&A. Heimark expects a multi-branded product company to emerge as a leader in the cannabis space. Some companies are beginning to move toward that goal, and he thinks the first to do so will become the most successful. Plus is aiming to be among those companies. When it comes to potential deals, companies with a similar vision to Plus and a California-first strategy are the most appealing.

Plus operates with the intention of getting its products into the hands of as many consumers as possible. When federal legalization moves forward, it will be important that Plus has the manufacturing capabilities to meet that demand, according to Heimark.

While federal legalization is an exciting opportunity, Heimark remains sure that the winning companies and brands will come out of California.

At the beginning of 2021, Plus announced an exclusive agreement that takes it into the UK hemp CBD market. The company is excited about the European market, and it is important to create brand awareness there ahead of launching THC products as they become legal, according to Heimark.

In addition to the European market, Plus is examining opportunities in South America and Mexico.

The company recently amended its convertible notes. It reduced the principal outstanding by $5 million, which converted at CAD$0.95 per share. Plus also receive an extension on the convertible notes through Feb. 28, 2024, which showed its lenders’ confidence in the future of the company, according to Heimark.

Plus is not currently fundraising; it has the cash on hand to accomplish its goals, according to Heimark. The company was near cash flow neutral the last time it reported, and it is moving toward becoming a cash-generating business. The team is focused on operating a core business that works on its own.

The company has not publicly shared any revenue guidance for 2021, but it is looking forward to growing this year. Heimark expects the investment in self-distribution to help drive growth. Plus is currently in 250 to 300 stores in California, and it is looking to be in another 200 stores in that market. In the Bay Area, Plus is a top-selling product with a 28 percent market share, according to Heimark. That market share number is lower, 12 to 15 percent, in the rest of the state. With self-distribution and control over sales, promotions and communication, Heimark hopes to see Plus on more shelves, driving market share in the rest of the state up to approximately 20 percent.

Three regulatory agencies overseeing cannabis in California are beginning to consolidate, according to Heimark. Regulatory changes could help to drive more business from the illicit market to the legal market in the state.

With the end of the pandemic hopefully on the horizon, Heimark expects to see changes in consumer consumption habits, which could drive further interest in product lines like its Uplift. Plus is also looking to leverage its manufacturing techniques to develop new products. Ultimately, the company is positioning itself to pursue the goal of becoming a leading branded product company in the cannabis industry.