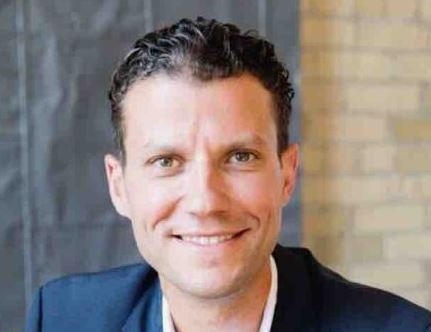 Dean discussed how the company has shifted its focus away from cultivation, which he expects to become more of a commodity over time as the market becomes oversupplied. Instead of building out additional capacity, the company recently signed a deal with Aphria (TSX: APHA) (NYSE: APHA) in what the companies believe is the largest B2B supply agreement in the industry to date. Aphria will supply Emblem with 175 million grams over 5 years, with 25 million grams in the first year beginning in May. The costs will be indexed against wholesale and retail prices in the market and decline over time. The transaction allows Emblem to focus on what it does best while avoiding large capital expenses that would have been required to develop its own cultivation assets.

Dean believes value will be created through product innovation and the development of brands. In the medical market, Emblem has achieved much higher margins with cannabis oils, which account for 45% of total patient sales, and it will be launching later this year oil-filled cannabis capsules. It also introduced Atmosphere, a metered-dose sublingual spray and is developing for release in 2019 a sustained release oral tablet. In the consumer market, the company launched its symbl brand, which Dean explained has been well-received by the market initially. The company has met 100% of it supply commitment to the provinces. Dean described the process to create the brand and shared how the design allows it to stand out on provincial websites and in stores. Emblem has also pursued alternative channels, including a CBD product under development with Green Space Brands that will be sold in traditional stores.

Emblem is developing additional types of products, like beverages, edibles, vape pens and topicals, and Dean’s background in marketing and advertising and the experience of the team he has assembled gives him confidence that the company will succeed. The company is also extending the reach of its medical cannabis clinic chain GrowWise, which has 13 locations, to partner with other entities, like retailer Fire & Flower, to provide education. In the Q&A, Adam Saperia suggested that the company would not need to invest additional capital into GrowWise.

The company has seen its medical market business actually increase since legalization last month, and it expects that will continue to be the case as stigma erodes. Emblem serves about 5000 patients currently. In the retail market, it has been narrowly focused in its distribution initially, which has allowed it to be able to serve Alberta and Ontario well thus far at a time when many suppliers have not met commitments. Going forward, Emblem sees international opportunities, especially in Europe, where it recently formed a JV in Germany with Acnos Pharmacy to access approximately 20,000 pharmacies beginning next summer.

Emblem is a client of New Cannabis Ventures. Watch and listen to the entire webinar: