TORONTO, March 14, 2019 (GLOBE NEWSWIRE) — Aleafia Health Inc.(TSXV: ALEF, OTC: ALEAF, FRA: ARAH) (“Aleafia Health”) and Emblem Corp. (TSXV: EMC, OTCQX: EMMBF) (“Emblem”) are pleased to announce that they have completed the previously announced plan of arrangement (the “Arrangement”) under the provisions of the Canada Business Corporations Act, pursuant to which, among other things, Aleafia Health has acquired all of the common shares of Emblem (the “Emblem Shares”) following Emblem’s amalgamation with Aleafia Health’s wholly-owned subsidiary, 11208578 Canada Inc., to form a new wholly-owned subsidiary of the Corporation continuing as “Emblem Corp.” (“Amalco”).

The acquisition of Emblem rapidly accelerates the execution of Aleafia Health’s strategy and positioning as a vertically integrated, diversified cannabis company with an integrated, highly differentiated consumer ecosystem. 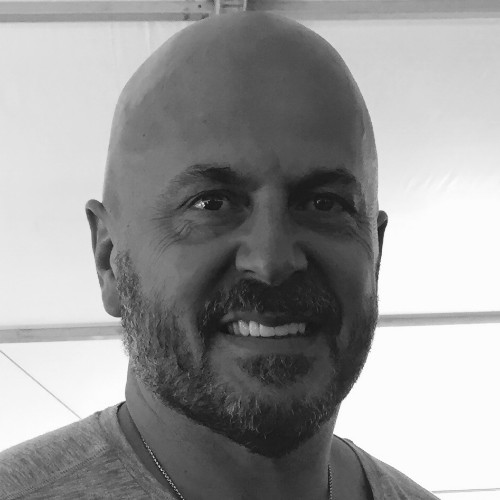 Emblem’s product leadership in the medical and adult-use sectors and highly coveted supply agreements will perfectly complement our cannabis production and clinic operations. This is a transformative transaction that positions Aleafia Health as a global cannabis leader.

Under the terms of the Arrangement, each former Emblem shareholder is now entitled to receive 0.8377 of a common share in the capital of Aleafia Health, for each Emblem Share held prior to the Arrangement (the “Consideration”). It is anticipated that the Emblem Shares will be delisted from the TSX Venture Exchange (“TSXV”) as of the close of trading on or about March 18, 2019.

Pursuant to the letter of transmittal mailed to Emblem shareholders as part of the material in connection with the special meeting of Emblem shareholders held on March 6, 2019 (the “Meeting”), in order to receive the Consideration to which they are entitled, registered holders of Emblem Shares will be required to deposit their share certificate(s) representing Emblem Shares, together with the duly completed letter of transmittal, with Computershare Investor Services Inc., the depositary under the Arrangement. Shareholders whose Emblem Shares are registered in the name of a broker, dealer, bank, trust company or other nominee should contact their nominee with questions regarding the receipt of the Consideration.

Further information about the Arrangement is set forth in the materials prepared by Emblem in respect of the Meeting which were mailed to Emblem shareholders and filed under Emblem’s profile on the System for Electronic Document Analysis and Retrieval (SEDAR) at www.sedar.com.

Concurrent with the completion the Arrangement each of Gary Goodyear and Michael Verbora have resigned as directors of Aleafia Health, and Loreto Grimaldi and Daniel Milliard, each former directors of Emblem, have been appointed to the Aleafia Health board of directors.

Dr. Michael Verbora will remain in his capacity as Chief Medical Officer of Aleafia Health.

Prior to the completion of the Arrangement, Emblem had outstanding three classes of warrants to purchase common shares of Emblem listed on the TSXV:

The Listed Emblem Warrants will continue trading on the TSXV as Amalco warrants, under their existing trading symbols, and will remain listed on the TSXV until the earliest to occur of their exercise, expiry or earlier delisting.

Aleafia Health has submitted an application on behalf of Amalco to the applicable securities regulators for relief from certain continuous disclosure and insider reporting requirements. In the event Amalco is granted such relief, holders of Listed Emblem Warrants will be directed to reference, and rely on, the public disclosure filings of Aleafia Health.

As previously disclosed, in connection with completion of the Arrangement Aleafia Health has paid to Mackie Research Capital Corporation a success fee of 2,331,255 Common shares.