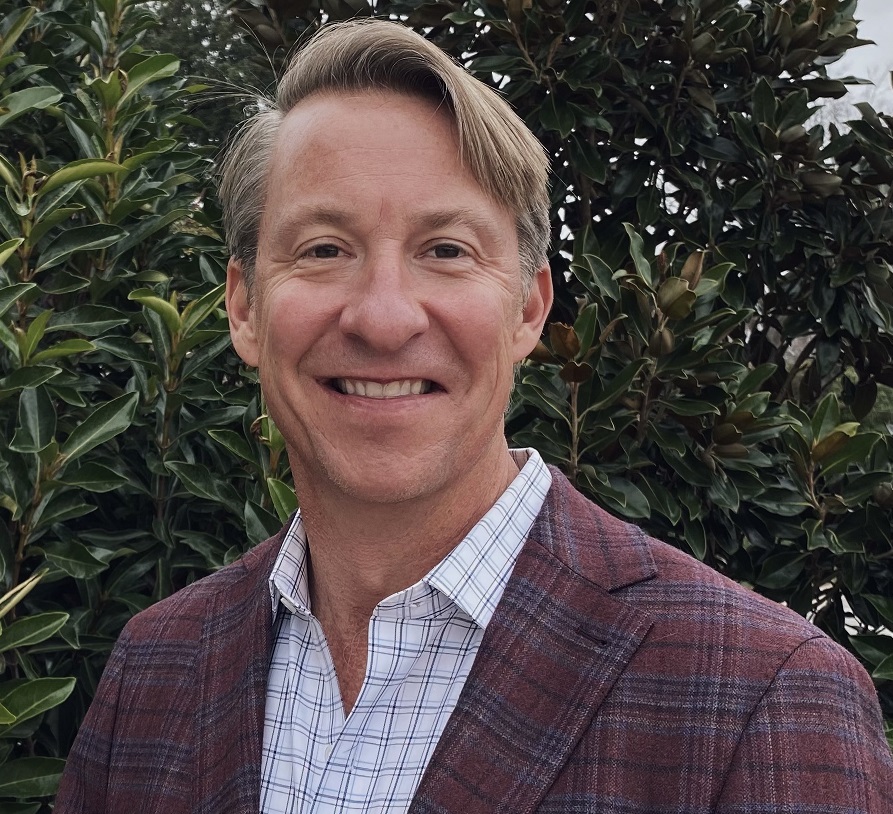 Over the course of the pandemic, Entourage Effect Capital has been looking inward to determine which of its portfolio companies needed support. The firm has kept reserve capital for follow-on investments. In 2020, it focused on those follow-on investments and offshoots of existing investments. Managing Partner Matt Hawkins spoke with New Cannabis Ventures about Entourage Effect Capital’s close relationship with Harborside and the future of the cannabis investment landscape. The audio of the entire conversation is available at the end of this written summary.

The firm’s work with Harborside offers a window into its approach. Entourage Effect Capital gets involved with its companies and works to bring people together. The firm invested a large amount in Harborside to further reduce its cost basis in that position. That deal is expected to be closed later this week, according to Hawkins.

Entourage Effect Capital was an early investor in companies like Acreage, GTI and Ebbu. The firm has sold most of those positions at this point, with its first fund returning close to two times capital after the next distribution, according to Hawkins.

During his last conversation with New Cannabis Ventures, Hawkins spoke about Entourage Effect Capital’s third fund. The firm has yet to have a final closing on that instrument, according to Hawkins. He expects a number of investments to close in the first part of the year.

The firm is looking to build scale in as many segments of the cannabis supply chain as possible. Right now, Entourage Effect Capital is a significant investor in the California market. It is invested in companies like Harborside, Holistic Industries, Sunderstorm, Urbn Leaf and NorCal Cannabis Company.

Entourage Effect Capital will continue to invest in California and branch out to explore opportunities in other markets in the Midwest and the Northeast. With New Jersey coming online, markets like Connecticut and New York are likely to follow. Large Midwestern markets, as well as state like Florida and Arizona, offer significant opportunities.

With cannabis businesses largely deemed essential during the pandemic, 2020 was a strong year in terms of sales and profitability for the industry, according to Hawkins. While a challenge, the pandemic has served to curb some of the power of the illicit market. More customers have been attracted to the legal market, taking advantage of services like curbside pickup and delivery. Hawkins expects a change in how the industry is taxed will help to further tamp down the illicit market.

Legalization on the Horizon

The recent Democratic sweep has the potential to improve the return profile in the cannabis industry. The likely accelerated timeline to legalization will draw more institutional investors to the space, along with tobacco, alcohol, nutraceutical, big pharma and CPG players.

Entourage Effect Capital’s mission right now is to build scale in advance of legalization, at which point valuations are likely to skyrocket. With the right opportunities and the right teams, the firm wants to combine companies to achieve that scale.

Hawkins expects that the SAFE Banking Act will need to pass before institutional capital enters the industry en masse, but the firm is currently talking to some family offices that act like institutions. Entourage Effect Capital will be working with its portfolio companies to capitalize on the momentum of 2020, positioning to scale ahead of legalization and take advantage of that opportunity when it arrives.