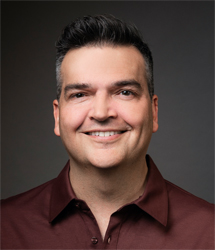 While navigating the challenges of the COVID-19 pandemic, Fire & Flower (TSX: FAF) (OTCQX: FFLWF) is continuing to position itself as a Cannabis 2.0 retailer. CEO Trevor Fencott spoke with New Cannabis Ventures about the Hifyre digital platform as an important differentiator, his company’s global aspirations and driving toward the goal of becoming EBITDA-positive. The audio of the entire conversation is available at the end of this written summary. 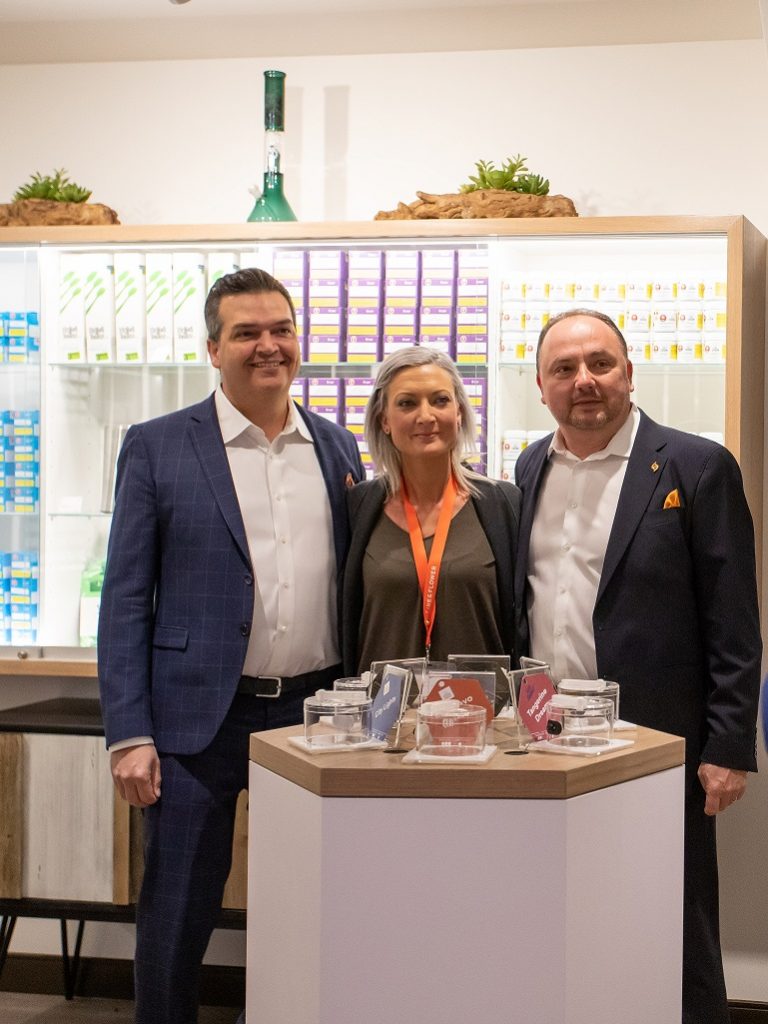 The company’s team has been stepping up to help achieve the goal of positive operational EBITDA. Fencott highlighted CFO Nadia Vattovaz, who has taken on the additional role of Executive Vice President of Operations. Vattovaz comes from a strong retail background, previously holding positions with Canadian Tire and luxury retailer Holt Renfrew. Having the roles of CFO and EVP of Operations under one person is beneficial for the company as it continues to grow, according to Fencott.

Earlier this year, Fire & Flower reached a total of 46 retail locations, exceeding its milestone goal of 45 stores. The company has closed nine of its locations in response to COVID-19, opting to serve customers from strategic locations rather than leavings its entire footprint open. Those stores will reopen post-pandemic, and Fire & Flower is still building out additional locations in Ontario.

Fire & Flower is bullish on the Saskatchewan market, where it operates its distribution arm Open Fields. In this province, the company can buy directly from licensed producers, negotiating directly on prices and products. As the company helps LPs build their brands in Canada, there is a future opportunity to expand those relationships to other markets. Fire & Flower views Canada as a test-bed for federally legalized cannabis and ultimately aims to become a global brand, monetizing its retail presence and technology in other countries across the world.

Initially, the industry was focused on establishing a market presence, but now the goal has shifted to maximizing revenue. This year is all about revenue and capital efficiency for Fire & Flower. The company’s clear goal is to reach positive operational EBITDA in financial year 2020, according to Fencott.

The company is going to be reviewing its store portfolio and mix. It had originally targeted 85 stores, but that may be reduced as the company considers what number will get it to positive operational EBITDA. Fire & Flower will not be building stores just for the sake of opening more doors.

Fire & Flower has established itself as a key player in Canada, buildings its presence in part through acquisitions. Now, any M&A opportunities will need to be carefully considered. Any deal will need to be immediately accretive, ultimately supporting the company’s 2020 goal. Some distressed assets may fit those criteria, but Fire & Flower will be taking a very disciplined approach to capital expenditure.

Operating in a Constrained Capital Environment

Last month, Fire & Flower announced a $28 million convertible debenture with participation from Couche-Tard and a $10 million credit line, with a $5 million accordion of non-dilutive financing, with ATB Financial. This puts the company in a strong capital position, and it intends to carefully steward its capital through the pandemic, according to Fencott. Every decision the company makes around products and store placement is looked at through the lens of return on investment. As it weighs options for future funding needs, the company prefers non-dilutive options.

Fencott views Fire & Flower’s competitors in three main groups: the illegal market, the government and other retailers. He believes the industry as a whole needs to focus on changing consumer behavior to combat the illegal market.

In Saskatchewan, companies can buy directly from LPs, but in other provinces, the government is a competitor. Fire & Flower aims to differentiate itself with its technology platform and loyalty program. Finally, there are plenty of other retail players, particularly in the key market of Ontario. The company’s partnership with Couche-Tard, which operates 16,000 stores in more than countries, has continued to be a competitive advantage.

The Hifyre digital platform, owned by Fire & Flower, has proven itself to be a main point of differentiation. The platform allowed the company to pivot quickly to face the challenges presented by the pandemic. When Ontario allowed for click-and-collect and delivery, the company had a system ready within two days by redeploying technology it already had for the Saskatchewan market.

Hifyre also gives Fire & Flower a powerful way to connect with and understand its customers. The Spark Perks loyalty program just surpassed 100,000 members. One of these members is 37 percent more valuable. They are spending more than a non-engaged customer, according to Fencott.

Data from the Hifyre platform will also help guide the company’s strategy going forward. Understanding who and where their customers are will help the company to make informed choices for where to locate stores and deploy capital.

Additionally, Hifyre opens the door to international expansion. For example, Fire & Flower announced an agreement with point-of-sale company Cova Software.  Through this agreement, Hifyre technology will be available in multiple markets, including the U.S. 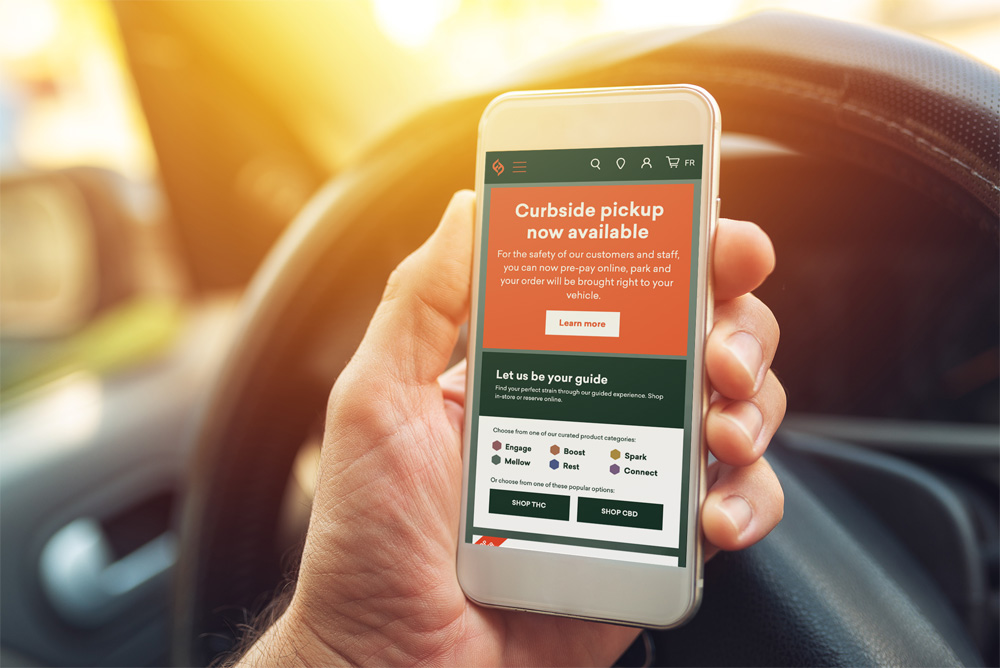 Despite the store closures due to the pandemic, the company is tracking to close to where it would like to be, according to Fencott. Consumers still want to purchase cannabis, and Fire & Flower is well-positioned to withstand the pandemic. As the company does grow, it will be focusing on doing so in the most efficient and capital-effective way possible.

New Cannabis Ventures provides an Investor Dashboard for Fire & Flower, which is a client. Listen to the entire interview: