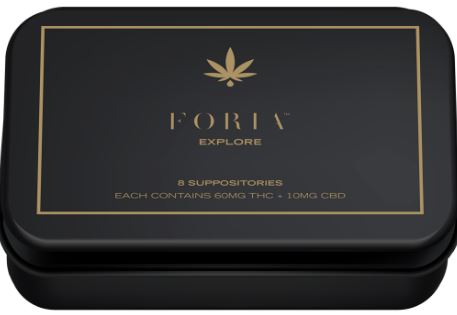 For an interesting perspective, read Nic Juarez’s “First Look at Floria Explore,” as he makes the case that Foria may be making history by targeting the LGBT community with the first cannabis product of this nature. He suggests that Foria Explore provides an alternative to alkyl nitrites (poppers). Juarez also indicated that SPARC dispensary will begin selling the product in late June.