The South by Southwest (SXSW) Conference & Festivals, a major gathering in Austin, TX that will celebrate its 31st anniversary this year, is known for allowing attendees to discover the newest original music, independent films, and emerging technologies. Part of event, which runs from March 10-19, includes the SXSW Interactive Festival, which takes place from the 10th through the 16th and offers compelling presentations and panels from the brightest minds in emerging technology, scores of exciting networking events hosted by industry leaders and an unbeatable lineup of special programs showcasing the best new websites, video games and startup ideas the community has to offer.

The event really stepped up its cannabis coverage last year, and this year’s show includes a dramatic expansion again, with many industry leaders converging on Austin to share their knowledge about the cannabis industry. In total, there will be 13 separate panels. In addition to the many panels, one cannabis-focused company, Tokken, is a 2017 SXSW Interactive Innovation Award Finalist in the “New Economy” category, which is “awarded to those redefining the exchange of goods and services, from the sharing economy, to virtual currency, to micro-finance, to mobile-device-payment systems and beyond.”

It’s an honor for all of us at Tokken to be recognized by the SXSW panel as a company bringing creative solutions to the fintech space and solving one of the biggest problems in the history of banking. Tokken is poised to not only extend banking to the emergent legal cannabis industry, but to reshape the way the world pays itself. 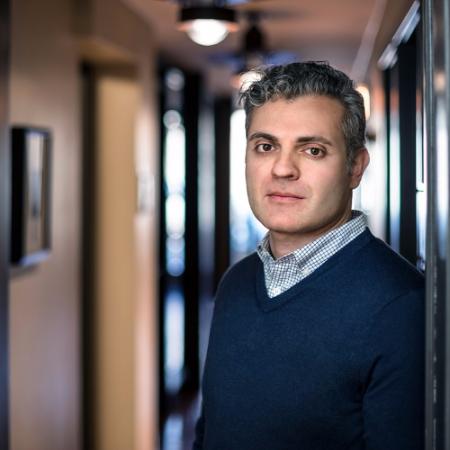 On March 11th, Karson Humiston of Vangst Talent will host Cannabis: Keep Your Career, Change Your Industry Meet Up. That evening, Giadha DeCarcer of New Frontier Data, Ashley Picillo of Point Seven Group, Diane Czarkowsi of Canna Advisors and Wanda James of Simply Pure will discuss the challenges and opportunities for women in the cannabis industry during Breaking the Grass Ceiling: Women, Weed & Business.

On the 13th, Perry Solomon of HelloMD, Seibo Shen of VapeXhale, Debby Miran of DMiran Consulting and Hugh Hempel of Strainz will explore cannabis as medicine, particularly for athletes, during Cannabis for Treatment of Injuries and Illness. Diane Russell, a member of the Maine House of Representatives, Congressman Earl Blumenauer of Oregon, Heather Fazio of Marijuana Policy Project and John Hudak of The Brookings Institute will participate in Politicians’ Viewpoints on Marijuana Legalization. At the same time, Ryan McBean, formerly of the Denver Broncos, Jim McAlpine of 420 Games, Dr. Sue Sisley and Eugene Monroe, formerly of the NFL and now a partner at GTI, will discuss Cannabis & Athletics: A New Paradigm in Sports.

On the 15th, Clay Busch, Elise McRoberts, Elizabeth Hogan and Laurie Kirby will share their views on Cannabis in the Event World. Jacob Sullum of Reason, Lisa Kennedy Montgomery of Fox Business Network and Ricardo Baca, formerly of the Denver Post will discuss Reporters’ Perspectives on Marijuana Legalization.