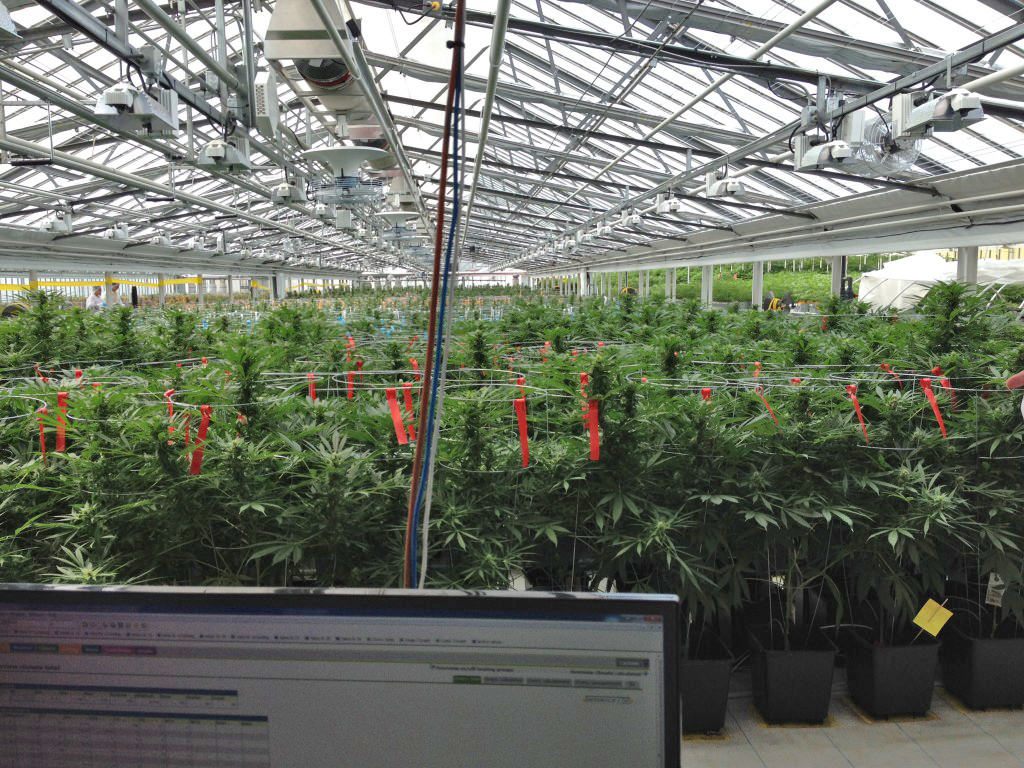 Greenhouses, like this one in Canada, can dramatically reduce energy consumption

Fortune writer Tom Huddleston, Jr. rightly points to how energy-intensive cannabis production can be, but he fails to realize that legalization is the solution not the problem. Black market cannabis is no less energy-efficient than legal cannabis, but legal cannabis producers have plenty of incentive to produce as efficiently as possible, as energy costs can represent more than 25% of the cost of production.

The article points to tax surcharges as a tool that is being employed by local governments:

The increase in power consumption by the growing legal marijuana industry has led some lawmakers to demand that pot growers pay various types of special fees or taxes to balance the strain their high-consuming ways put on the environment. Last year, lawmakers in Colorado’s Boulder County said they would charge marijuana growing facilities a little more than 2 cents per kilowatt hour consumed. A similar tax has been put in place in Arcata, California, where Bloomberg notes “officials are banking $300,000 a year from an ‘excessive energy use tax’ that went into effect in October 2013.”

Legal producers will respond to these initiatives, whether they are fair or not.  One trend already taking place is the move to greenhouse or hybrid facilities and even outdoor production in some locations.  Additionally, companies are increasingly employing HVAC and lighting solutions to help reduce energy consumption. It is certainly a fallacy to conclude that cannabis legalization is responsible for an added energy use by the overall industry when one factors in the black market. In fact, stomping out the black market by legalizing will help conserve our society’s use of energy.