SANTA ROSA, CALIFORNIA and CALGARY, ALBERTA / ACCESSWIRE / November 11, 2019 / GABY Inc. (“GABY” or the “Company”) (CSE:GABY)(OTCQB:GABLF), a U.S.-focused California based consumer packaged goods (“CPG”) company operating in both the regulated cannabis sector and in the hemp-derived CBD market in the mainstream grocery channel, announced today that further to its press release dated April 1, 2019, GABY has completed its obligations to the Sonoma Pacific Distribution, Inc. (“Sonoma Pacific”) shareholder as outlined in the earn-out provisions of the agreement. The resulting completion of the earn out provisions has resulted in a net transaction cost of $3.375 million, based on the closing share price of GABY shares on November 8, 2019.

We are quite satisfied with the economics of this transaction, Sonoma realized roughly $4.7 million in revenue in 2018 and has had a strong 2019 to date. The total value of our purchase price represents a steep discount to the values we are seeing in the market today. We look forward to Sonoma continuing to bring value to shareholders for years to come. 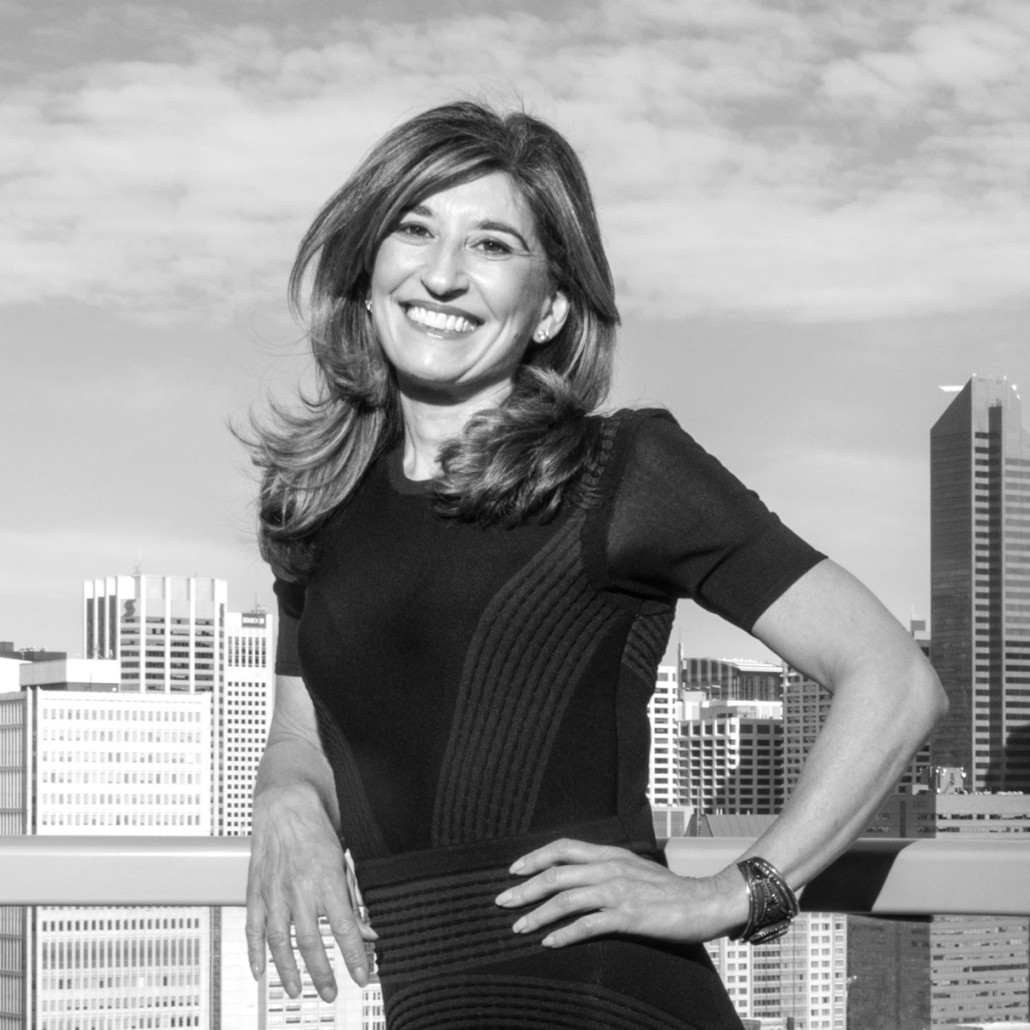 In addition to the issuance of the Deal-Shares, the Company issued an aggregate of 6,250,000 common shares, representing a value of $843,750 as at Friday’s close, to certain individuals to settle debts of Sonoma Pacific (the “Debt Settlement Shares”). Of the 6,250,000 Debt Settlement Shares issued, 875,000 were issued immediately and the remainder were issued into escrow to be released on a schedule identical to the Deal-Shares escrow release schedule.

The number of Deal-Shares and Debt Settlement Shares issued was predetermined and unaffected by current fluctuations in the Company’s stock price.

GABY is a U.S.-focused, consumer packaged goods company operating a family of brands in the cannabis industry and in the mainstream grocery channel. Through its subsidiaries GABY indirectly holds licenses and permits issued by the California Department of Health, the California Bureau of Cannabis Control and the County of Sonoma for manufacturing and distribution and license applications pending for cultivation and nursery licenses with the California Department of Food and Agriculture. With these licenses and permits to operate in the cannabis channel, and its existing infrastructure of major retailers and an extensive broker and distribution network in the mainstream channel, GABY has successfully brought a number of its proprietary, acquired and third-party brands to market in both the licensed and mainstream market.

Margot and her sister Gabriella co-founded GABY after Gabriella received a dire cancer diagnosis which spurred the sisters to prolong Gabriella’s life through a holistic approach to health. Today, GABY is a wellness company with a diverse range of products that use cannabis, hemp and hemp derived cannabinoids to address a variety of dietary and health concerns. Although Gabriella ultimately passed away from her illness, she lived exponentially longer than doctors predicted. Her memory and passion live on through GABY’s mission: to empower people to live healthy lives without compromise.