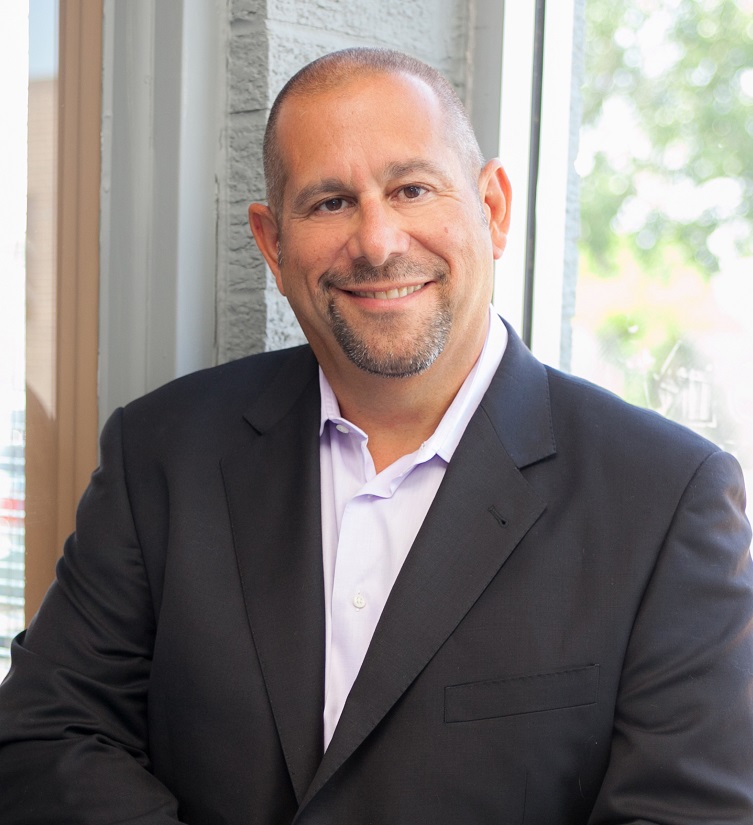 The Curaleaf acquisition of Grassroots Cannabis was announced last year. Now, the deal is moving toward closing and creating a major player in the U.S. cannabis space. Mitch Kahn, the Co-Founder and CEO of Grassroots, spoke with New Cannabis Ventures about the power of the right people, the imminent integration of the two cannabis companies and working through the pandemic. The audio of the entire conversation is available at the end of this written summary.

Kahn is a lawyer and accountant by training, but he has spent the last couple of decades of his career in the real estate space. He and his partners saw a promising business opportunity in the cannabis space and quickly came to realize how much the industry is helping people.

The Grassroots team is led by Kahn and two of his partners: Chief Operating Officer Matt Darin and Chief Strategy Officer Steve Weisman. Kahn also highlighted Chief Administrative Officer Perrine Knight and Head of Retail Talley Wettlaufer as core members of the team. The company’s people, more than anything else, help to differentiate Grassroots, according to Kahn.

Grassroots has a presence in 13 states across the U.S. Illinois and Pennsylvania are two of the company’s most important markets. States like Maryland, Ohio, North Dakota, Oklahoma and Arkansas are also a part of its footprint. Missouri and Michigan are recent additions to the Grassroots portfolio as well.

The Curaleaf deal is expected to close shortly, and the companies are gearing up for integration. The acquisition was driven by a desire to achieve scale and a dominant position as a consumer product company in the U.S. Together, Grassroots and Curaleaf, driven by similar culture and vision, have a significant opportunity to become a winning player in the space, according to Kahn.

The acquisition has cleared federal approvals, and now the companies are working on getting the necessary state approvals. Once the deal closes, Kahn will remain as an active board member, but he will no longer have a day-to-day role.

Operations during the Pandemic

While COVID-19 has put added pressure on the industry, Grassroots has been operating as an essential business in all of its states. Over the past year, the company has been investing in a data infrastructure that has proved to be a valuable asset during the pandemic. Additionally, the company has been leveraging automation to help support curbside pickup and delivery. Kahn is pleased with how well the Grassroots team has been able to adapt to and operate in the current environment.

At its beginning, Grassroots was funded largely by friends and family. But, as the company has grown it has added investors ranging from family offices to cannabis funds. In March of last year, it completed a convertible debt raise. Over the past seven years, the Grassroots has raised approximately $165 million between pure equity and convertible debt, according to Kahn. The company has also executed a number of sale-leaseback transactions.

Grassroots is fully funded for its existing capital projects, according to Kahn. The company is focusing its capital on projects that will provide the greatest return. For example, it is investing in expanded cultivation capacity in Illinois, Maryland and Pennsylvania, markets with supply constraints.

The Future of the Company

While the Curaleaf deal is still moving toward completion, Grassroots has a number of major growth drivers at play in 2020. The strong medical market of Pennsylvania and Maryland are both exciting for the company. Additionally, Grassroots has a significant position in North Dakota with one of two cultivation facilities and half of the dispensary licenses in the market, according to Kahn. Michigan also represents an exciting opportunity.

Kahn believes that traditional retail metrics, like revenue per square foot, will be essential measures of success in the cannabis business. As Grassroots joins Curaleaf, he anticipates that putting the right people in the right positions within the integrated company is the biggest challenge and opportunity ahead.

To learn more, visit the Grassroots website. Listen to the entire interview: