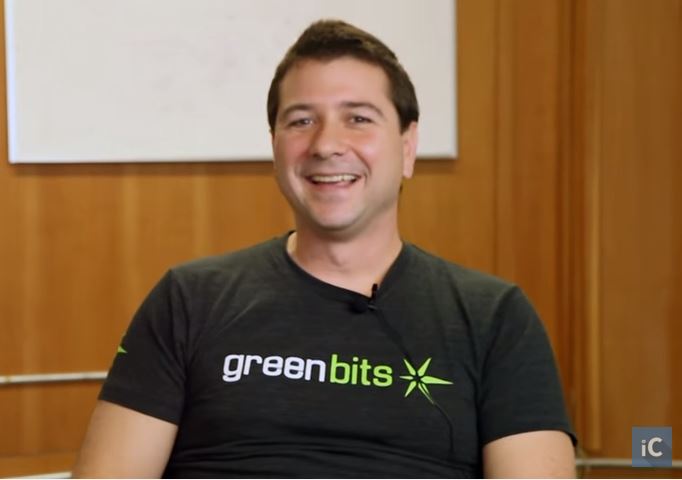 In episode 25 of the Investing in Cannabis Podcast, Brandon David interviews Ben Curren of Green Bits, discussing the company’s point-of-sale service designed specifically for cannabis companies. Founded on March 24, 2014, Green Bits has been growing steadily and building out its service to help canna-businesses grow and stay legal. Green Bits was also named the first runner-up at TechCrunch Disrupt, the first time in history that a cannabis technology company had been invited to participate.