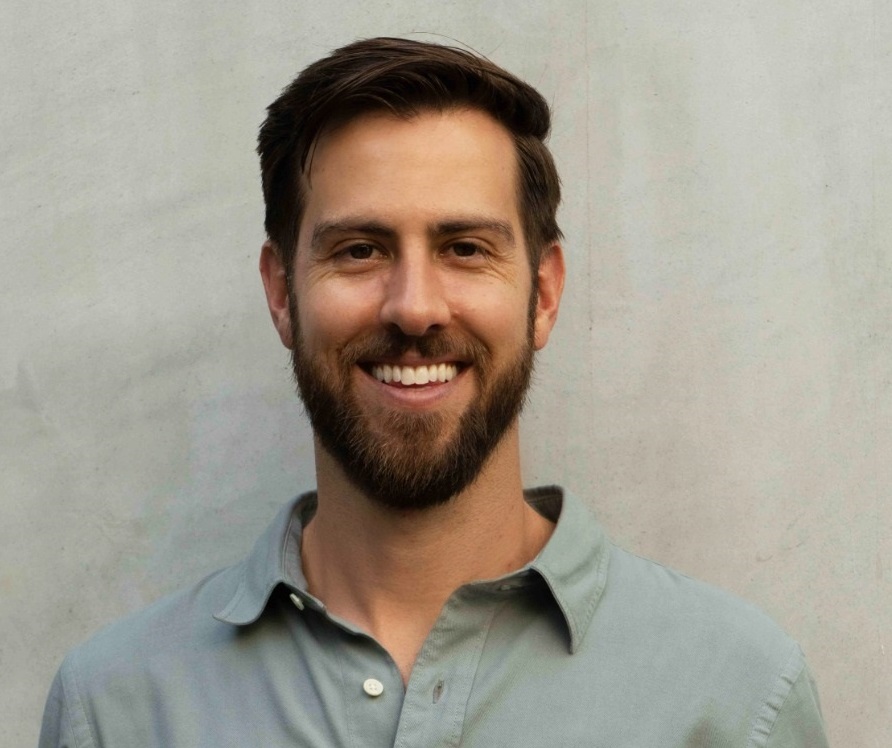 Cann Co-Founder Jake Bullock last checked in with New Cannabis Ventures in 2021. Over the past year, the beverage company has expanded into new U.S. markets and launched in its first Canadian market. Bullock reconnected to talk about his company’s continued product innovation, its recent Series A and competing with the alcohol industry.

Bullock and his fellow co-founder Luke Anderson continue to lead the company, but Cann has added to its leadership team at the VP level. Ashley Fields has joined the company as Vice President of Marketing and Communications. She brings her experience with the Dyson brand and the entertainment company AEG. Kim Anderson has stepped into the role of Senior Vice President of Brand and Content. Anderson served as an early advisor to the company and even wrote the copy that appears on all of the company’s cans. Cann also welcomed Nick Costanza as Vice President of Legal. He is helping the company to navigate the complex regulatory environments across its footprint.

Over the past year, Cann has entered a number of new U.S. markets. The company originally launched in California, and now, it has products available in Arizona, Nevada, Illinois, Massachusetts and Rhode Island. Last quarter, the company also entered the Ontario market, and it expects to expand to British Columbia within the next few weeks, according to Bullock.

Cann takes an asset-light approach to entering new markets. It selects best-in-breed partners in each new market, but the team stays involved in the manufacturing of its products to ensure consistency across its footprint. The Cann team is cognizant of the consolidation happening in the cannabis industry, but for now, the company is focused on its own brand.

New York, New Jersey and Connecticut are on the company’s radar for continued expansion. Timing on entering those markets will depend on regulatory conditions.

Cann’s portfolio is geared toward social drinking, with varying levels of THC to allow consumers to drink based on their tolerance levels. The company’s two-milligram beverages, sold in six packs, are its core product.

It also has its Hi Boy products, which contain five milligrams of THC, for consumers with a higher cannabis tolerance. Roadies, liquid packets for on-the-go use, are its third product category.  The company explores flavor innovation across all of its product categories, using only natural ingredients.

The Cannabis Beverage Category and Competition

Many of the challenges around food science continue to improve, according to Bullock. Some of the difficulties around distribution have begun to ease as well. Some states are beginning to allow more products on the selling floor and increased manufacturing capacity, and Bullock hopes to see more progress there.

The cannabis beverage category continuing to grow, according to Bullock. He is seeing increased demand, particularly in the younger demographics. While Cann is often compared to other cannabis brands both in the beverage space and larger edibles category, Bullock is more interested in competing with the alcohol industry.

With hundreds of millions of dollars spent on alcohol, Cann is going after 10 to 20 percent of the alcohol industry, looking to convert those consumers to lifelong cannabis customers, according to Bullock.

In February, Cann announced a $27 million Series A. Existing investors, including Imaginary Ventures, participated in the round, as well as a fresh batch of celebrity investors. Cann is building a group of investors that understand the cannabis industry, CPG and consumer brands. The company leans on its investor network not only for capital but also strategic support for building its brand.

Cann will be using the capital at its disposal to build up the raw ingredients and materials need to handle the growing volume of product demand. Its Series A will also help to fuel the company’s expansion into more markets. It employs a local sales model, and as Cann enters more markets, it will need to add more people to its team. Cann is also looking to spend more on marketing.

Bullock is hopeful for regulatory progress at the federal level, either SAFE Banking or decriminalization. Right now, it is difficult for smaller players to access capital at a scale and cost that makes sense, according to Bullock.

New markets will be driving growth for Cann, as well as new dispensaries and municipalities opening up within its existing footprint. The macro level trend of more consumers coming into the industry is also a growth driver for Cann. Bullock sees the possibility of new consumers having a preference for beverages, a familiar form factor, over smokable products.

As Cann continues to push into new markets and look for ways to bring more consumers to the cannabis beverage category, Bullock and Anderson are focused on putting the right people in the right place.

To learn more, visit the Cann website. Listen to the entire interview: